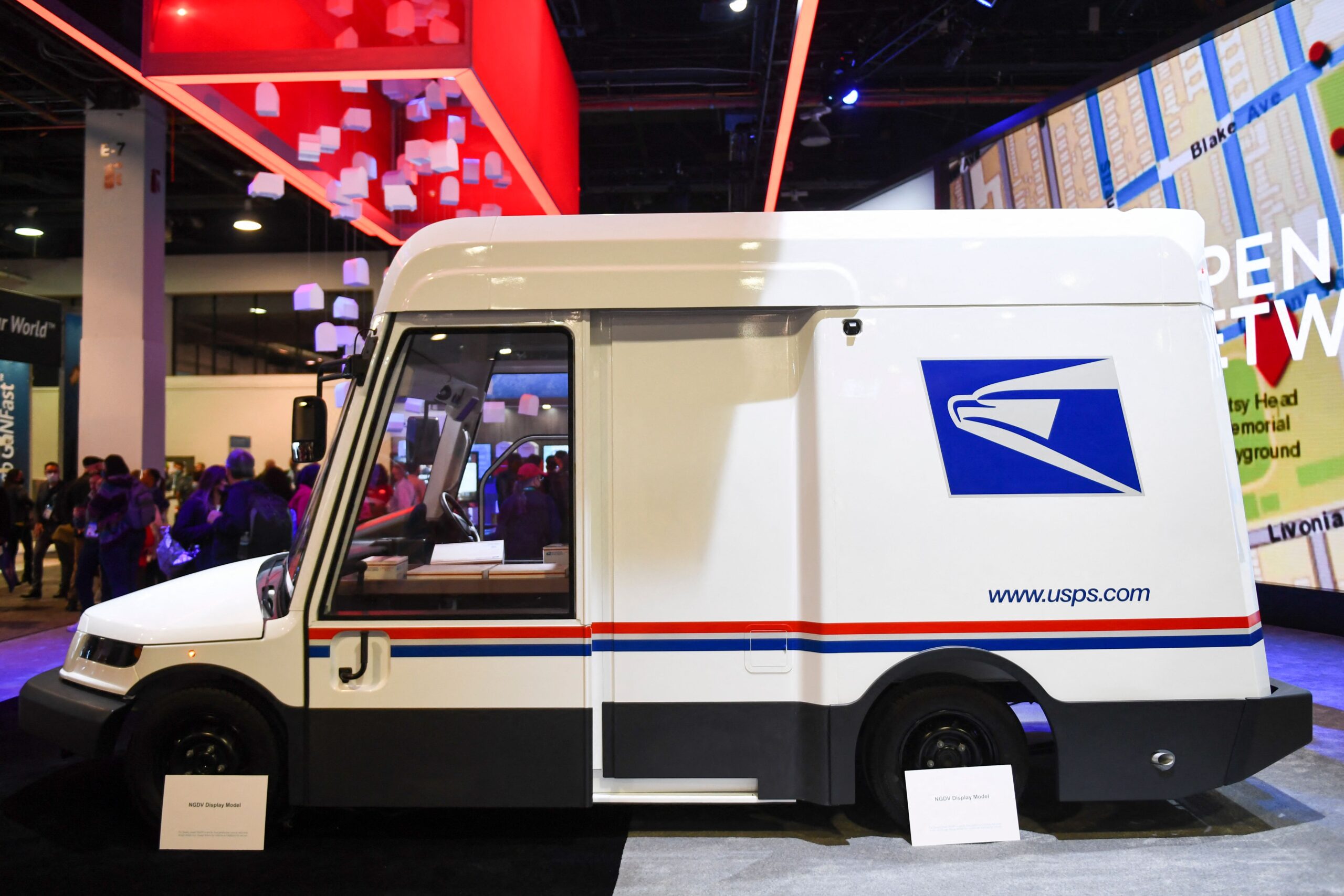 The USPS is moving ahead with plans to spend $11.3 billion on a fleet of state-of-the-art mail trucks that run primarily on gas, despite calls from the EPA and Biden’s administration to electrify its new vehicles. The new trucks, which were unveiled last year, feature modern amenities such as air conditioning, 360-degree cameras and collision detection. While they can be powered by gas or electric engines, the initial USPS order only included 5,000 electric trucks, or about 10% of the entire order.

“Our commitment to an electric fleet remains ambitious, given the pressing vehicle and safety needs of our aging fleet, as well as our fragile financial condition,” Postal Chief Louis DeJoy said in a statement. He went on to say that the agency would try to buy more electric vehicles as additional funding becomes available, but added that “the process needs to keep moving forward” to give postal workers more modern vehicles.

Today’s mail trucks, which include the Grumman long life vehicle (LLV), which have been in service since the 1980s, have few safety features and abysmal single-digit fuel economy. Virtually any modern truck would be an improvement, but the EPA argued earlier this month that investing in more gas-powered vehicles would ultimately accelerate climate change and harm American health. The USPS ultimately decided to ignore the EPA’s request for supplemental environmental impact statements and refused to hold a public hearing on the next-generation vehicle plan.