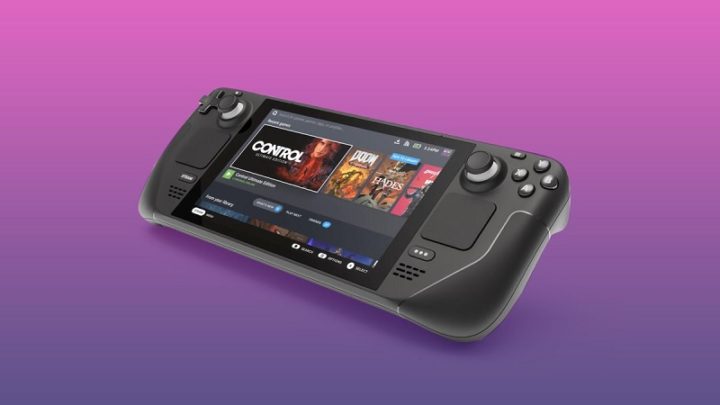 Hot days are here to stay, especially because it’s summer. However, we have been experiencing days when the temperature is significantly and worryingly high, which leads to the implementation of various measures by governments.

In this sense, similar to what Nintendo had already done, now the company Valve also comes to warn that your Steam Deck console can turn off in extreme heat.

The days are very hot, with temperatures that, in some parts of the world, are breaking records. This is a clear consequence of climate change, and it is up to each of us to do our part to try to mitigate it.

In this sense, some brands in the technology sector are also warning users about the risks and dangers of using equipment in this heat. Initially it was the Japanese Nintendo that recommended players not to use their popular Switch console on days when temperatures are above 35ºC. And the latest alert then comes from Valve. 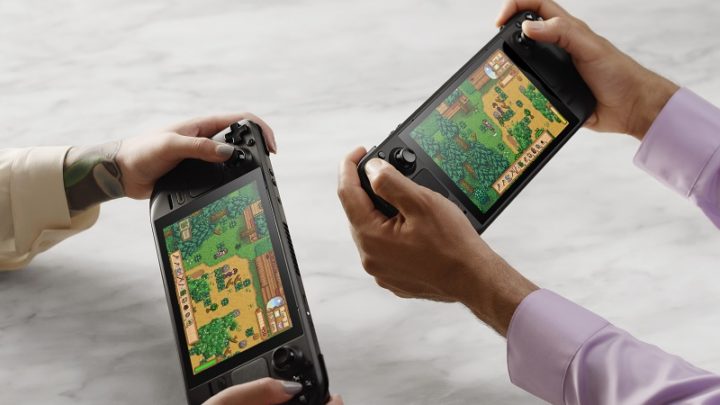 According to the information, the gaming platform company has warned that your Steam Deck console may turn off if it is exposed to very high temperatures. Valve shared a post on the console's official account on the social network Twitter, where it warns that, if the equipment exceeds 105ºC, it may automatically turn off as a way to protect the system and its components.

A bit more detail about this – Steam Deck's APU runs well at temperatures up to 100°C. At 100°C, it will start to throttle performance, and at 105°C it will shut down. Again, this is to protect itself (and you) from damage.

This alert arises because, and certainly many have gone through this experience, technological equipment, such as consoles, smartphones and tablets, work better when they are at a normal temperature. Thus, whenever there are high temperatures, the device has a lower performance, which can even lead to various problems.

Therefore, Valve recommends that users use the Steam Deck at an ambient temperature between 0ºC and 35ºC. The company explains that, above this temperature, the equipment can suffer thermal problems that will affect its playability.