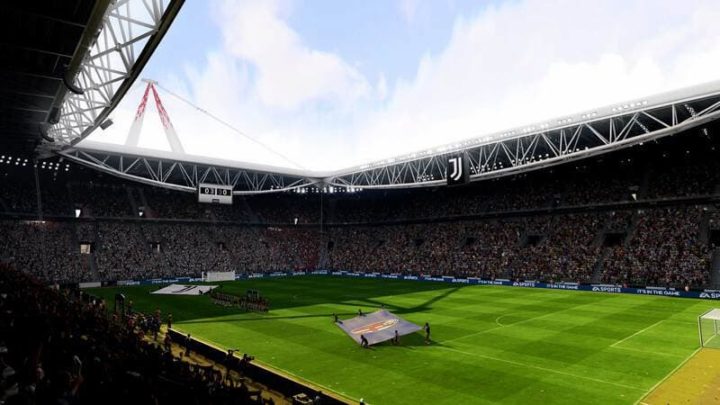 One of the best known and most important clubs in the world of football, Juventus (Vecchia Signora) has recently established an exclusive partnership with EA Sports.

A partnership for the coming years, certainly already thinking about FIFA 23 and the “new” FIFA, EA Sports FC.

Electronics Arts and Juventus recently announced a new partnership over the years, through which Juventus will return to FIFA, as early as FIFA 23, starting September 23. And there is also the feeling that the partnership will extend to EA Sports FC.

In addition to the club's partnership, former footballer Claudio Marchisio will join as a FUT hero and the fantastic forward of the transalpine club, Dušan Vlahović, will also become an EA Sports FIFA 23 ambassador.

Marchisio is a true icon for Vecchia Signora fans, having worked his way through the Juventus academy to stardom, winning several Scudettos along the way and now solidifying that status with an in-game hero item in FIFA 23 Ultimate Team (FUT). 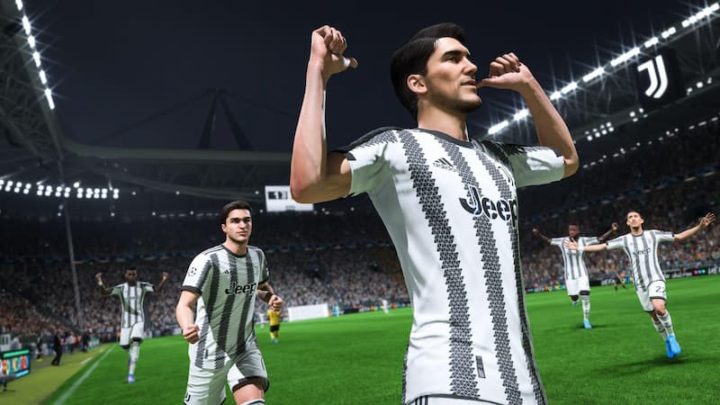 For his part, Vlahović is one of the best forwards today, having been highly coveted last year, when he was still in the service of Fiorentina. After the transfer to Juventus, he has not stopped scoring goals and standing out, currently being one of the best young forwards in the world, with an incredible goalscoring record in the last two years. Vlahović thus becomes an ambassador for the first time to join EA Sports' list of prominent players. 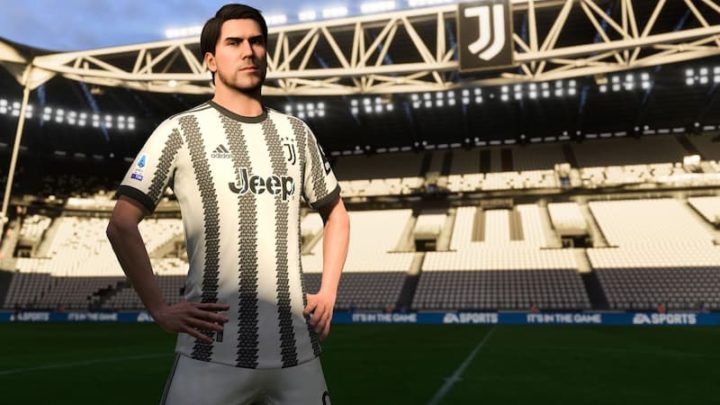 "We are excited to reaffirm our deep commitment to Italian football through this exclusive partnership with Juventus.", said David Jackson, vice president, EA SPORTS FIFA brand. "This phenomenal club means a lot to us and our fans, and will enable EA SPORTS to continue to deliver the most authentic and comprehensive interactive football experiences possible in FIFA 23 and beyond."

"We are proud to be back on the EA SPORTS side", said Giorgio Ricci, Revenue Director of Juventus. "The partnership with EA SPORTS goes beyond the concept of traditional partnership, together in the shared project of looking to the future, talking to the new generations, riding the wave of new trends, urban culture and lifestyle. We chose EA SPORTS to go one step further because they are a partner who shares our vision and ambition. We are pleased to take this journey with a brand that stands out for its originality, uniqueness and innovation, as Juventus does."

Pre-orders are now available for FIFA 23 which will launch for PlayStation 5, Xbox Series X, PC, Stadia, PlayStation 4 and Xbox One on September 30th. Early access to FIFA 23 Ultimate Edition starts on September 27, 2022.