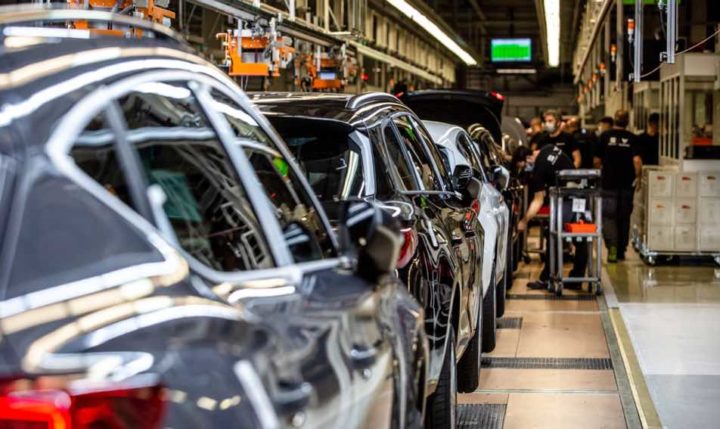 Vehicle prices will increase! Currently, there are several factors that can lead to price increases, such as the pandemic or the war between Russia and Ukraine.

The secretary general of the National Association of Automotive Commerce and Repair Companies (ANECRA) believes that the new regulation on general vehicle safety will bring prices up.

On the 6th, the new measures adopted in 2019 by the European Parliament and the Member States entered into force, which introduced the obligation, in new models, of safety devices to assist the driver to improve road safety. 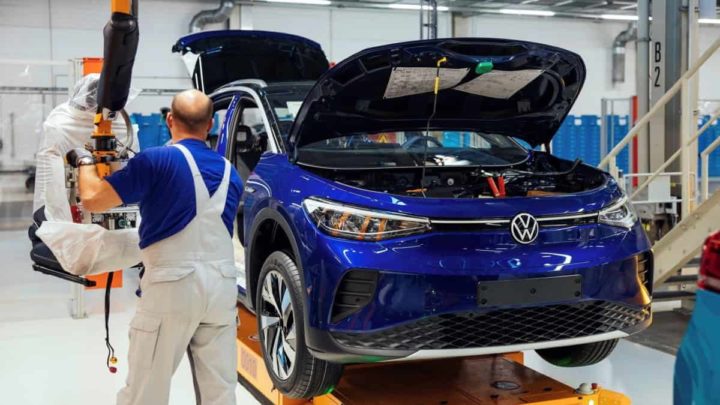 For Roberto Gaspar, secretary-general of the National Association of Automobile Commerce and Repair Companies (ANECRA), there is "a logical consequence: vehicles will become more expensive" and, on that, "there is no turning back", but he considers that for the driver it is "a step forward from a safety point of view".

"From the moment they are required in all models that leave the factory, this, of course, means an increase in vehicles. It doesn't mean that over time this was not introduced", he said, referring to the introduction of such as 'airbags', or ABS braking.

Even so, he considered that the average price of new cars is already rising "because more and more electrified vehicles are being driven".

With these advanced mandatory assistance systems, the European Union estimates that 25,000 lives will be saved and at least 140,000 serious injuries avoided by 2038.