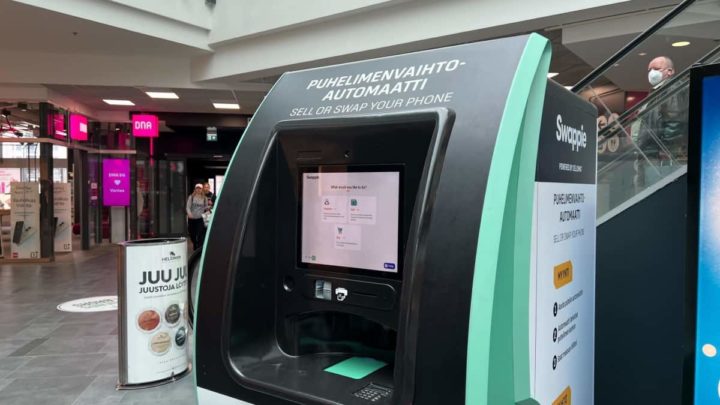 In Finland, vending machines in shopping centers, instead of chocolates, cookies and other consumer products, sell iPhones.

The country is living in the future and we are going to show it to you.

We already knew that northern European countries live a few years ahead of the rest. However, when evidence comes to us, this futuristic aspect seems to have more impact.

If in central and southern European countries vending machines sell a wide range of consumer products, such as cookies, sandwiches and French fries, in Finland the offer is a little different and considerably more expensive.

Some of the country's shopping centers have vending machines that sell iPhones. In addition to buying, it is also possible to sell and receive the money on the spot. This option is available to all those who have a bank account and can make payments.

Although it is a very popular model in the United States of America, it arrived in Europe through the doors of Finland and through the hands of Swappie. For now, it is in effect in three shopping centers, and it is possible that, soon, it will begin to be seen by other countries.

iPhones in vending machines? They are no joke… they already exist!

The process to sell an iPhone at these vending machines is simple, according to Hipertextual. After answering a series of questions, an estimated price will be given, taking into account the smartphone model and its condition. After being placed in a box, the machine adopts the iPhone and exposes it to potential interested parties. If, on the other hand, it detects external defects, software problems, or that it is stolen, the device will be returned to the owner. 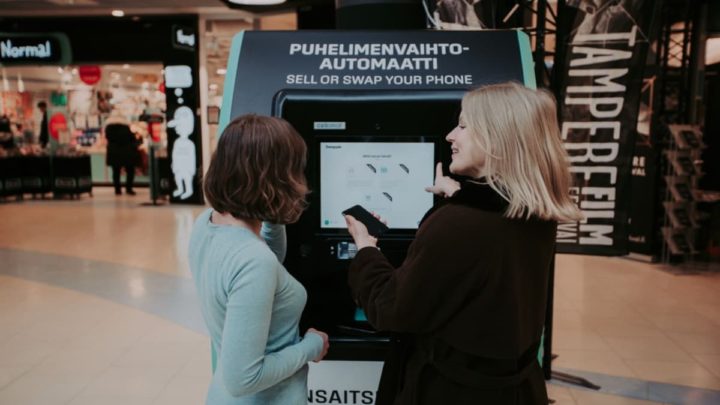 As with the company's normal service, the iPhones that the machines receive are checked by you and, in the event that any anomaly is detected in this process, the money that the machine paid for the device is debited from the same account.

In Finland, the pilot project is being adopted in shopping centers, ensuring that people are always around. According to published data, since they were installed, the machines have already received about 50 people.

In addition to selling, it is also possible to buy an iPhone, with around 200 models to choose from, in each vending machine. As with common machines, after payment is made, the mobile phone is handed over to the new owner.

Regarding possible theft of the machines, the company guarantees that they are resistant.