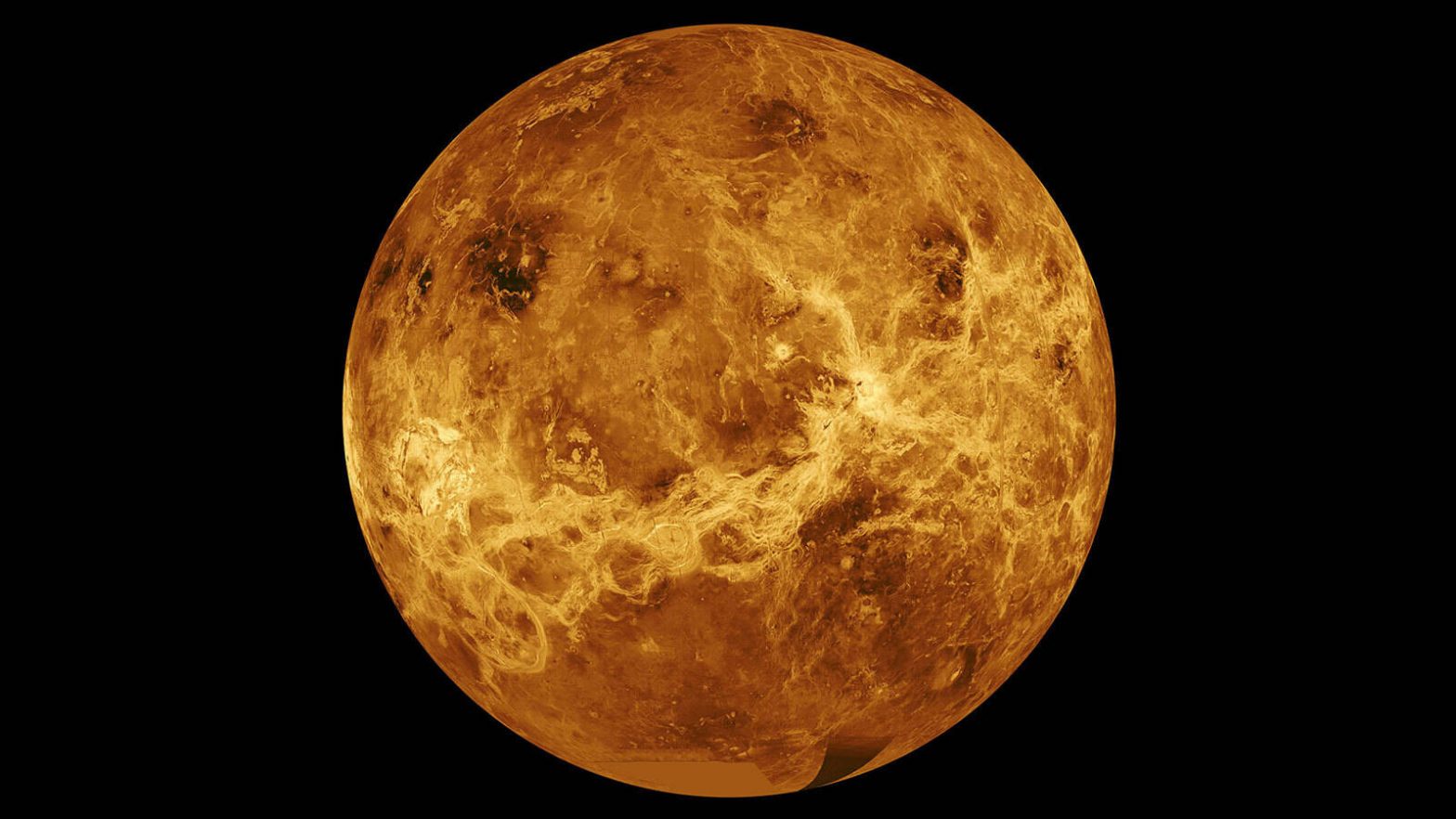 In space research, near-Earth celestial bodies such as the moon have already been extensively dissected, and Mars is currently also increasingly coming into focus. The view of the Venus from a distance, on the other hand, is considered to be rather difficult due to its specific characteristics. Until now. Now there is new knowledge about the nature of the planet, which is considered the “evil twin” of the earth.

Venus: New findings on the surface

Normally, the surface of Venus is hidden from the prying eyes of researchers under thick layers of cloud. But now the US space agency NASA has announced that one of its probes has made completely new recordings.

During two flybys in 2020 and 2021, the probe managed to image the surface of the entire night side of Venus in wavelengths visible to the human eye. This creates the impression of a glow, in which characteristic shapes of continental regions, plains and plateaus are in turn apparent.

This is possible due to the enormous heat on Venus. Temperatures of up to 460 degrees can prevail there, causing the surface to glow and radiate the heat in the form of measurable wavelengths. These can now be recognized as a visible red light. So far, scientists have been able to carry out investigations using infrared and radar, but new ones are now being added. The following NASA video shows the recordings:

The images can help researchers gain new insights into the geology, any minerals on the planet, and thus the evolution of Venus. Because different rocks and minerals radiate different temperatures, which are now recognizable. Together with previous knowledge about Venus, a broader range of investigations is now available.

In addition, there are other exciting clues about Venus: extraterrestrial life may have actually existed there.