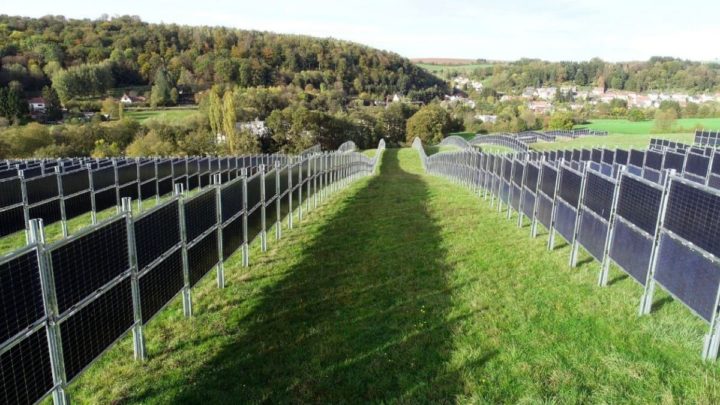 New technologies not only increase the efficiency and durability of photovoltaic cells and modules, but are also tangibly changing their relationship with the environment. It is also true that today, on land and on “the sea” or on the waters of a reservoir, we already see giant structures of panels capturing energy. It’s not pretty to look at and there will one day be consequences if you don’t think about harmony between nature and man’s technology. One solution will be vertical solar panels.

Possibly there will already be an interesting alternative in this technology.

With a vertical orientation of the modules from east to west, it is possible to reach energy peaks in the morning and at the end of the day, reducing the load of photovoltaic systems on the electrical grids.

What if in the not too distant future we had crop fields sharing their space with rows of vertical solar panels?

Well, the idea can be interesting in several other scenarios. As we see now, solar parks practically do not allow anything to grow under the structures, leaving many hectares of land without any other use.

For a lifetime, the "standard" solar installation has been an installation with south-facing panels angled at an angle between 20 and 35° to ensure the highest possible energy production. An agreement that had and continues to have direct consequences for energy management. In fact, most electricity is produced during the central hours of the day, especially in the summer. This increases the need for storage systems to compensate for fluctuations during the day or season.

However, according to a Leipzig-based research group, there is an approach that can advance PV deployment without reducing grid flexibility. 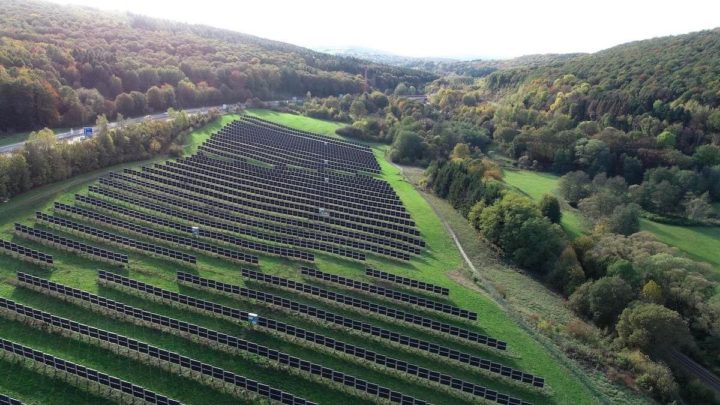 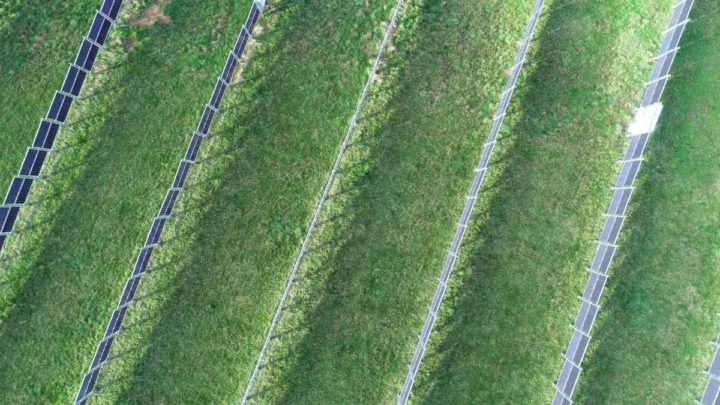 Second Sophia Reker, Leipzig University of Applied Sciences, bifacial photovoltaic modules can harness solar energy from both sides. if these were installed in an east-west orientationmost of the electricity is produced in the morning and in the evening.

This would reduce the need for electricity storage and, at the same time, would minimize the amount of land needed for the production of electricity.

The question that arises is whether these vertical photovoltaic panels are profitable. To answer this question, the investigation evaluated the impact of the different orientations of the panel on the distribution of energy performance, using the Photovoltaic Geographic Information System (PVGIS) of the Joint Research Center of the European Commission. 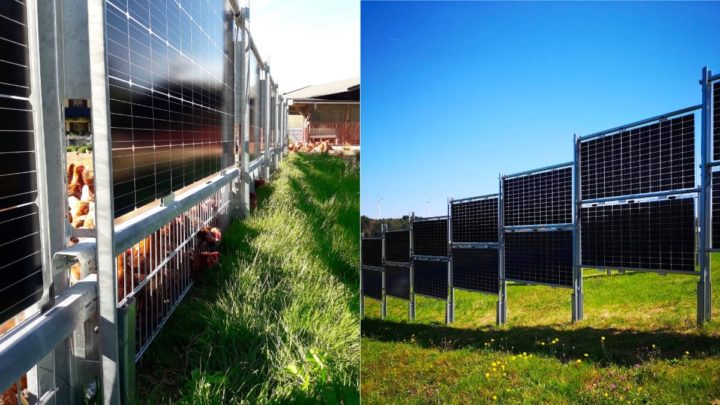 Thus, the scientists discovered that, in the case of double-sided vertical solar panels, despite reducing the installed power per area by a factor of 4 to 5, the dual use of the land (electricity and agricultural production) would allow great technical potential in the range of terawatt hours per year.

In detail, Reker and his colleagues modeled an energy system for Germany in line with German climate protection goals, assuming a increase in photovoltaic installations from the current 58 GW to 400 GW in 2030. 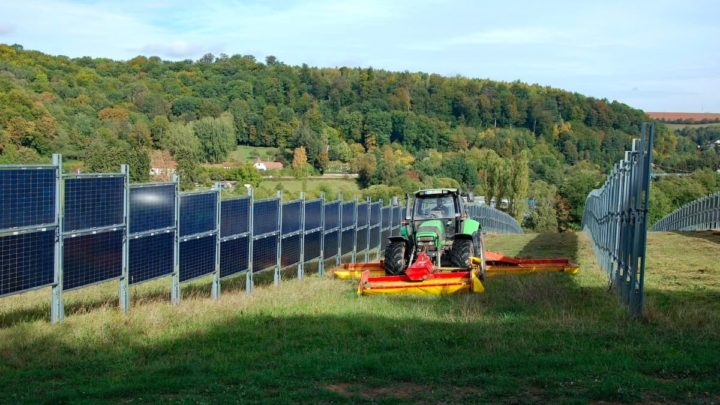 in your studythe researchers showed how the need for storage decreases if most of the new PV capacity is installed vertically with an east-west orientation.

It could be demonstrated that vertical photovoltaic systems allow for less storage capacity or less use of gas-fired power plants. Without any storage option, a reduction in total carbon dioxide emissions of up to 10.2 Mt/year is possible.

In summary, taking advantage of solar energy may require a restructuring of the panels so that they do not occupy an unused area of ​​land, many of them with cultivation potential.