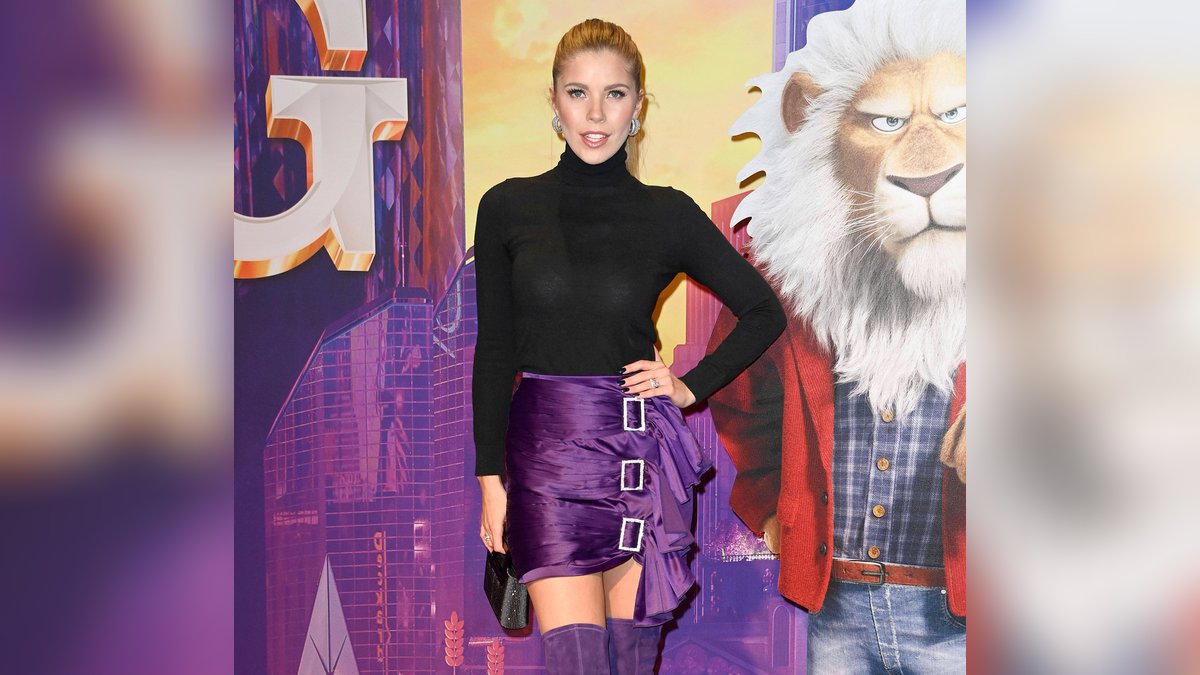 “Let’s Dance” presenter Victoria Swarovski (28) wants to take part in the Eurovision Song Contest. Born in Innsbruck, Tyrol, the all-rounder would compete for Austria. “It would be so cool if it worked. I would join immediately,” she confirmed to the “Bild” newspaper.

Contents
She has singing experience(ili/spot)

However, the new “Let’s Dance” season (RTL) begins on February 18 and runs for three months. Swarovski has been moderating the dance show with Daniel Hartwich (43) since 2018. The ESC 2022 will take place from May 10th to 14th in the Italian city of Turin. So that could be tight. But Swarovski is confident: “I would be able to reconcile everything.”

The Austrian ESC managers have not yet commented on this.

She has singing experience

Victoria Swarovski has singing experience. She has released several singles since 2010. For the German version of the feature film “The Chronicles of Narnia: The Journey of the Dawn Treader” (2010) she sang the title song “There’s a Place for Us”. She also has a voice role in the new Disney animated film Sing 2, which premiered Sunday and hits theaters Thursday.