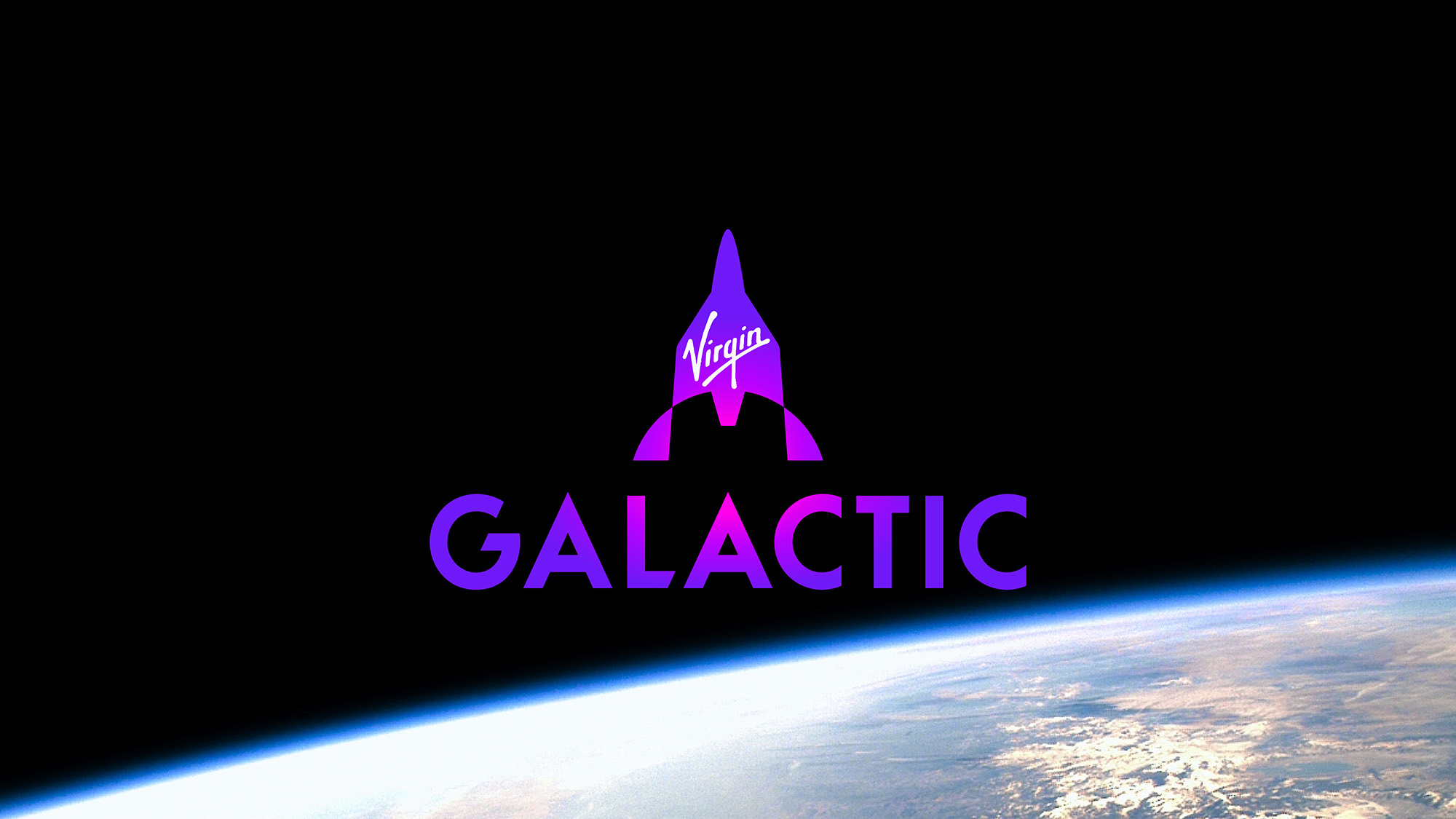 Now that Virgin Galactic has a working spaceflight system, it needs to sell rides. the company has announced that is opening ticket sales to the general public starting February 16, allowing you to become an astronaut if you are willing to pay $450,000 and make a deposit of $150,000. To mark the launch of public sales, Virgin Galactic unveiled a new consumer brand (above).

“We plan to have our first 1,000 customers onboard at the start of commercial service later this year, providing an incredibly strong foundation as we begin regular operations and scale our fleet,” Virgin Galactic CEO Michael Colglazier said in a statement.

For that $450,000, you’ll get a 90-minute trip to the edge of space, including the “unique air launch and Mach-3 thrust into space,” the company said. Passengers will enjoy several minutes of lightness and spectacular views of Earth from the 17 windows, as shown in a new video (below). The ticket also includes multiple days of astronaut training, a fitted Under Armor spacesuit, and participation in the Future Astronaut community. All flights are launched from Spaceport America in New Mexico.

Suborbital spaceflights are definitely not cheap, but they are far less than the $55 million you’ll pay for a 10-day SpaceX orbital flight. Virgin Galactic’s main competitor is Jeff Bezos’ Blue Origin, although that company has yet to decide about a final price for your suborbital tickets. Virgin Galactic was originally scheduled to launch public and commercial research flights last year, but have been delayed until 2022.

By the end of last year, the company had sold 100 tickets to the space for the updated price of $450,000. Around 700 peopleincluding Elon Musk, made reservations.