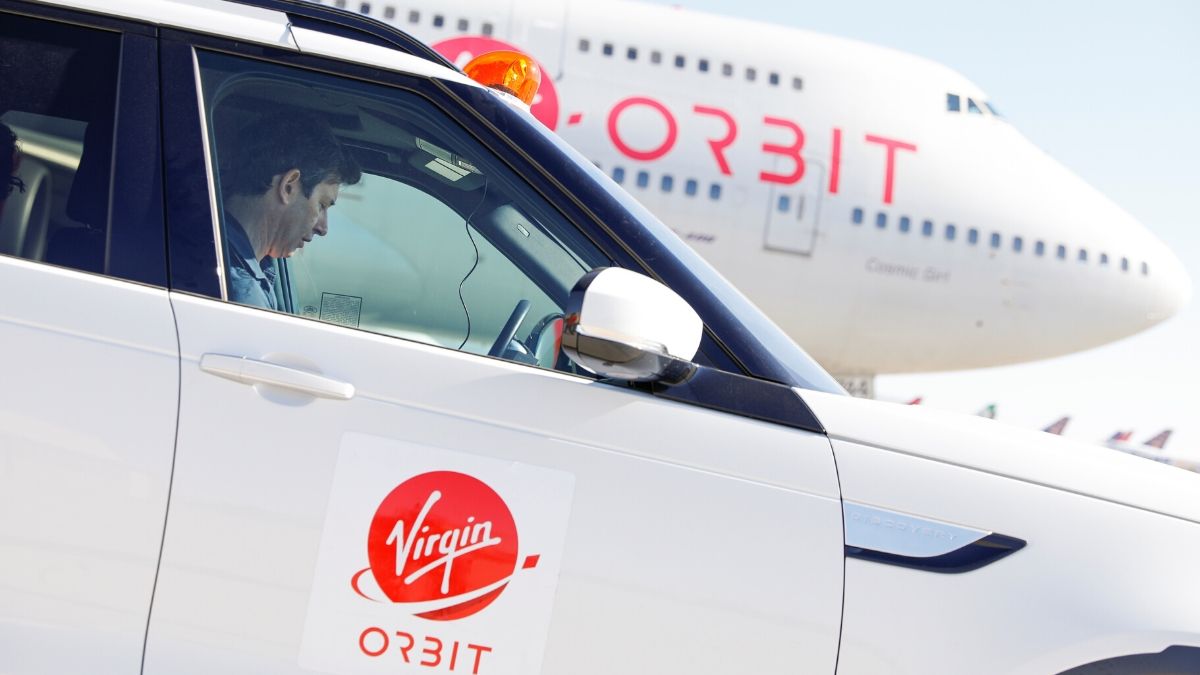 A Virgin Orbit rocket launched from a jet flying off the coast of California carried seven small satellites into space on Thursday as the company began a year in which it plans to accelerate the pace of launches, including two originating in Britain.

Virgin Orbit’s modified Boeing 747 took off from the Mojave Air & Space Port in the Southern California desert, flew over the Pacific Ocean and launched the LauncherOne rocket from its left wing.

The 70-foot-long (21.3-meter) rocket ignited at an altitude of about 35,000 feet (10,668 meters) and launched into the sky. The company later confirmed that all satellites were successfully deployed into proper orbit.

“Another fantastic day for the Virgin Orbit team and a huge step forward for our customers,” the company tweeted.

And there we have it, folks! We’ve just heard from Mission Control that NewtonThree has successfully restarted and deployed all of the customer’s spacecraft into their target orbit. Another fantastic day for the Virgin Orbit team and a big step forward for our customers.

The payload included satellites for the US Department of Defense, Polish company SatRevolution and international company Spire Global.

It was Virgin Orbit’s third launch with customer satellites. Two previous launches put several satellites into orbit in January and June 2021. The company’s first launch, a demonstration flight, failed in May 2020.

“The great thing about using a 747 is that we can put it in any orbit from anywhere in the world,” said Branson of the British Virgin Islands during the company’s launch webcast.

“I think there are only a few countries in the world that have the ability to send satellites into their own country’s space and now 480 countries can use Virgin Orbit,” he said. “You just need to call us.”

The company plans six launches this year, including two for the UK’s Royal Air Force, which will originate from Cornwall in southwest England. RAF test pilot Mathew “Stanny” Stannard flew the 747 from the pilot’s main seat on Thursday.

“This is just going to be a standout year for us,” COO Tony Gingiss said in a pre-flight briefing this week.

Gingiss said there was continual improvement from flight to flight.

“I think we’re seeing not only the kind of rigor that we’ve come to expect, but we’re actually getting highly confident in our processes,” he said.

Thursday’s mission has been dubbed “Above the Clouds,” a title taken from a track on hip-hop duo Gang Starr’s album “Moment of Truth,” released by Virgin Records in 1998.

Branson noted during his interview that his family caught COVID-19 over Christmas.

“Fortunately we were vaccinated and boosted, so none of us got sick,” he said.