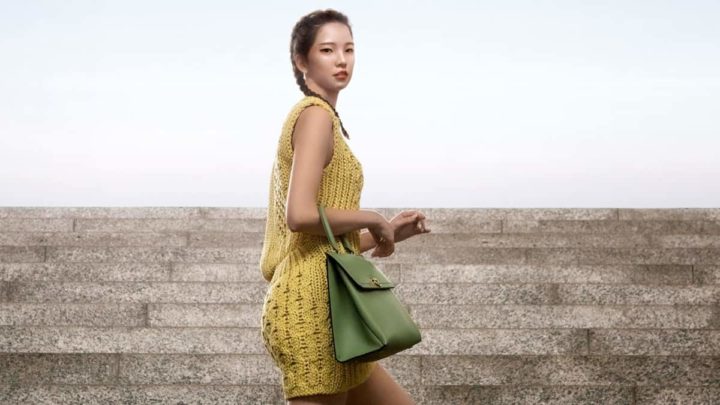 The make-up is always impeccable, the clothes she wears is flawless, always immaculate, and, in addition to being a digital influencer, she brings together other talents and activities. Rozy exists, but she is not flesh and blood.

This could raise a whole new set of questions regarding beauty standards and the impact of social media.

Digital influencers are those who, through their online presence and prominence, gather an audience that follows and is faithful to their content, opinions and consumption. If those you know are all flesh and blood, then we bring you something new. In South Korea, there are virtual influencers.

With over 130,000 followers on Instagram, Rozy is a digitally developed South Korean digital influencer. She is so realistic that the fans themselves get tired of asking about her origin.

According to the company that created her, in Seoul, Rozy is a mixture of real person and robot, with a touch of Artificial Intelligence. in your Web siteSidus Studio X describes her as being able to “do everything that humans cannot, in the most humane way”.

Since its launch in 2020, Rozy has gathered a portfolio of partnerships with brands and sponsorships, walking on virtual catwalks and betting on the world of musicwith the release of two singles.

An example of Rozy's verisimilitude with other real-world digital influencers is that a 23-year-old girl, Lee Na-kyoung, started following her, thinking she was a real person. From there, they started a friendship relationship that was not shaken by the information that Rozy was, in fact, a technological creation.

The virtual influencer exists under the CGI (Computer-Generated Imagery) technology, which is commonly used in the entertainment industry, to realize realistic characters in movies, games and music videos. However, it has only recently begun to be used to create influential figures.

Depending on the context, Sidus Studio X creates Rozy using CGI technology (for Instagram), or superimposes her head on the body of a human model (for fashion shows, for example).

Many big companies in Korea want to use Rozy as a model. This year, we expect to easily reach over two billion Korean won (about $1.52 million) in profit from Rozy alone.

Said Baik Seung-yup, the CEO of Sidus Studio X, adding that as the influencer became popular, she started getting more sponsorships from luxury brands and media companies. 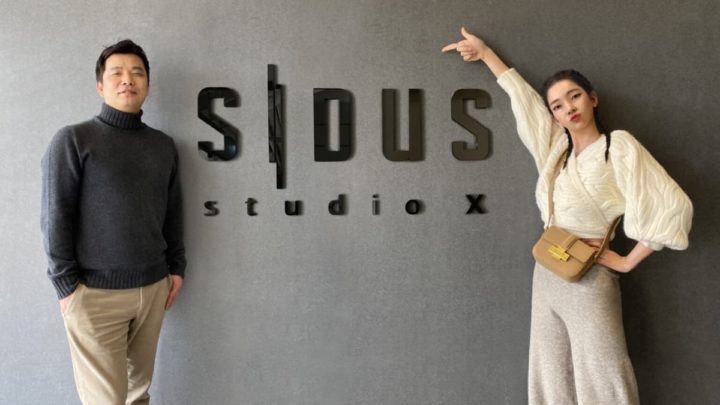 In addition to social networks and television advertising, Rozy also works offline, with her image present on billboards and buses.

Virtual influencers are already a reality and tend to grow

Like flesh-and-blood digital influencers, virtual ones build a relationship with their followers, through social networks, where they share their "life" and interact. This industry is expanding and, alongside it, is an economy associated with the influencers of the future, who do not age, have no flaws and are free from disagreements.

For older generations, this interaction with a virtual influencer may seem out of place. However, because they spend many hours online and it is a world that is not unfamiliar to them, young Koreans have shown great interest.

In addition, companies like banks and insurance agencies, which are typically old-fashioned, say they have brightened up their image after working with Rozy. 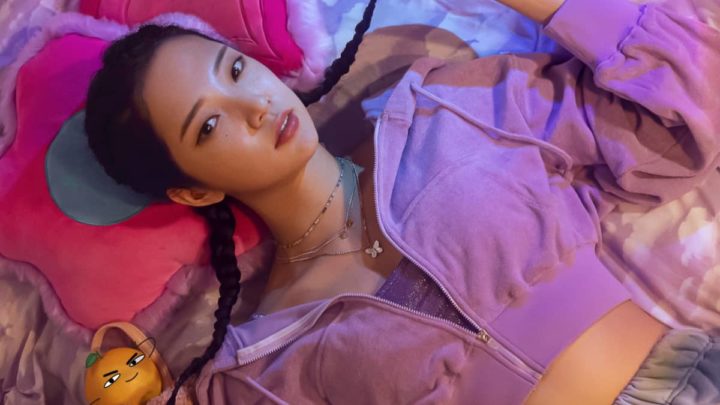 As CNN enumerates, virtual influencers never get old, don't get tired and don't generate disagreements, as real people do. More than that, Sidus Studio X revealed that it takes between a few hours to a few days to create an image for Ads photographs, and between two days to a few weeks structuring a video – these times being much shorter than those involving real people.

This month, Rozy will launch her own cosmetics brand, an NFT, and will eventually team up with two more virtual creations to form a musical trio. This last idea came about, since, according to the CEO of Sidus Studio X, “there is no big difference between virtual humans and the real-life celebrities that people like”, as fans are used to seeing artists through screens. .

Rozy is not alone in the world of virtual influencers

In South Korea, in addition to Rozy, there is also another doll created by South Korean retailer Lotte Home Shopping. She created her own virtual influencer and nicknamed her Lucy. With 78,000 followers on Instagram, it is possible for him to go beyond advertising and start getting involved in entertainment projects.

According to CNN, Lucy's mother will be working on a virtual human whose target audience will be consumers between 40 and 60 years old.