We know that the metaverse, according to large technology companies, “is the future of humanity”, but it seems that it is not just humans who will enjoy this novelty. This is because recent studies have using virtual reality goggles on cows to take them to virtual pastures, thereby increasing milk production.

One of the big problems for dairy cow farmers in parts of the world is during the winter, when the animal has to be locked up in a barn to shelter from the cold. However, this ends up stressing the animal a lot and decreasing its production, seeking to circumvent this, studies that have been using VR headsets to create a critter feeling of being in a safe and secure place.

According to a report by the The Sun, the turkish farmer Izzet Kocak are using these technologies to lessen stress on cows in the toughest months of the season. Through the use of these virtual reality glasses, he claims that he is achieving increase the milk production of animals during the winter from 22 liters to 27 liters. 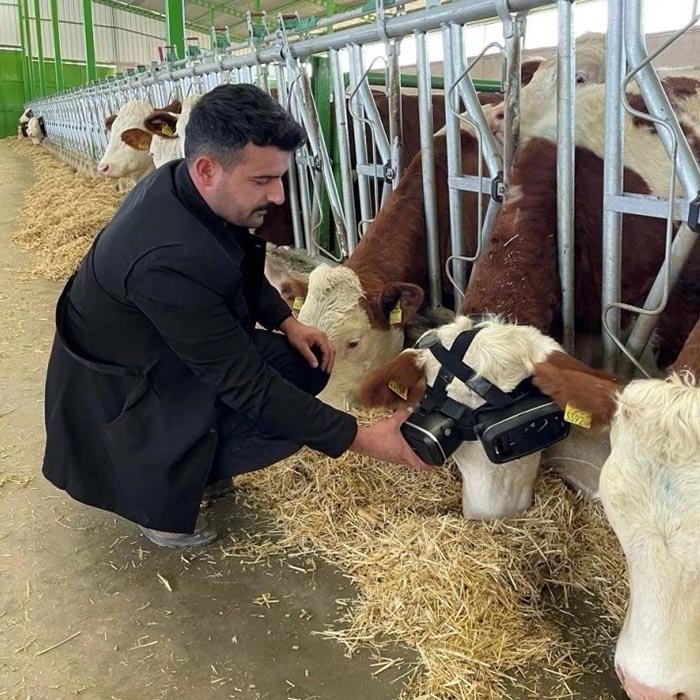 Currently the farmer is performing the experiment on just two of their 180 dairy cows, but with the success of this experiment, he says he intends to buy 10 more VR headsets in the future.

Despite being a fairly new concept, it’s not the first time virtual reality technologies have been used to reduce animal stress. As pointed out by ExtremeTech, in 2019 a Russian farmer, together with the Russian Ministry of Agriculture and Food, carried out this experiment with the help of veterinarians and production consultants, who ended up creating a special glasses for this type of animal. 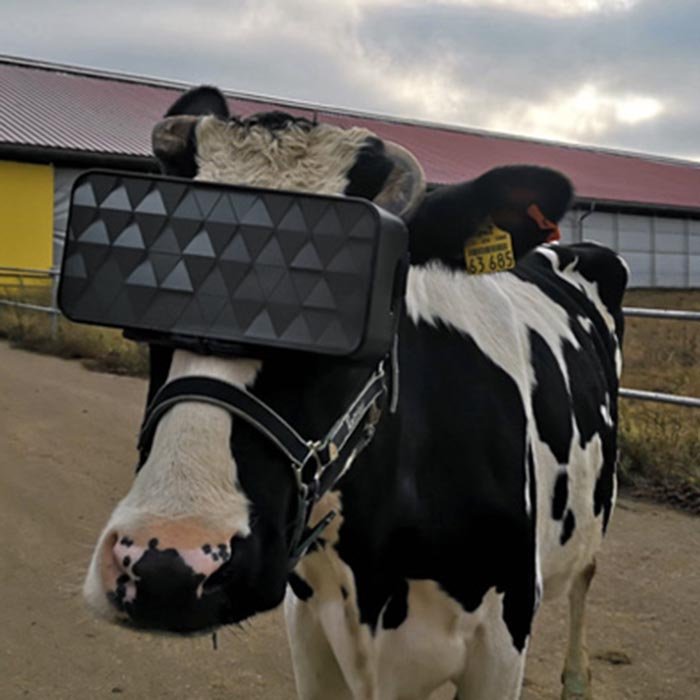 Credits: Disclosure Ministry of Agriculture and Food of the Moscow Region

different from Izzet Kocak, which uses two virtual reality glasses on each cow, one in each eye, the Russian solution was to develop a device for the animal. In addition to creating entirely new hardware, Russia also pointed out the need to create adapted software for this purpose, also managing to decrease the level of anxiety and increase the emotional mood herd general.

Source: The Sun, Ministry of Agriculture and Food of the Moscow Region, ExtremeTech