Chinese Vivo announced the launch in India of its new Vivo Y33T smartphone. The device, which is basically a version of the Y21T with more RAM and a new front camera, features the Snapdragon 680 chip, 5,000mAh battery and 50MP main rear camera.

According to official specifications released by Vivo, the company’s new smartphone has a 6.58-inch LCD screen with Full HD+ resolution (2408 x 1080) and a refresh rate of 90Hz instead of 60Hz like the Vivo Y21T. Still on the screen, it covers 98% of the NTSC color space.

As mentioned at the beginning of this post, the Vivo Y33T smartphone comes equipped with the Qualcomm Snapdragon 680 chip with eight cores, 8GB of RAM, 128GB of internal storage, a microSD card slot with up to 1TB of capacity and a 5,000mAh battery with support for 18W fast charging.

The device also comes with support for the technology Extended RAM 2.0, which allows the user to get an additional 4GB of virtual RAM using part of the internal storage. Competing companies like Xiaomi, Realme and Samsung also already offer similar solutions on some of their smartphones. 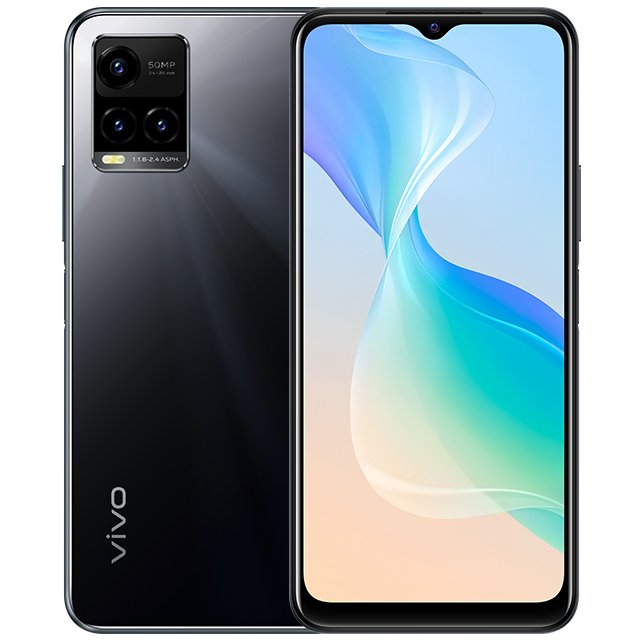 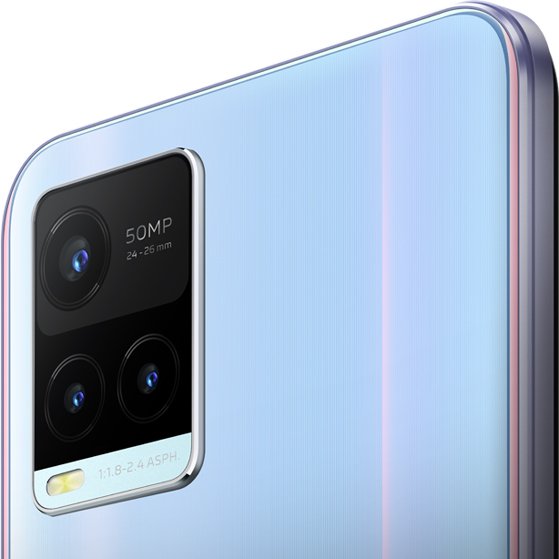 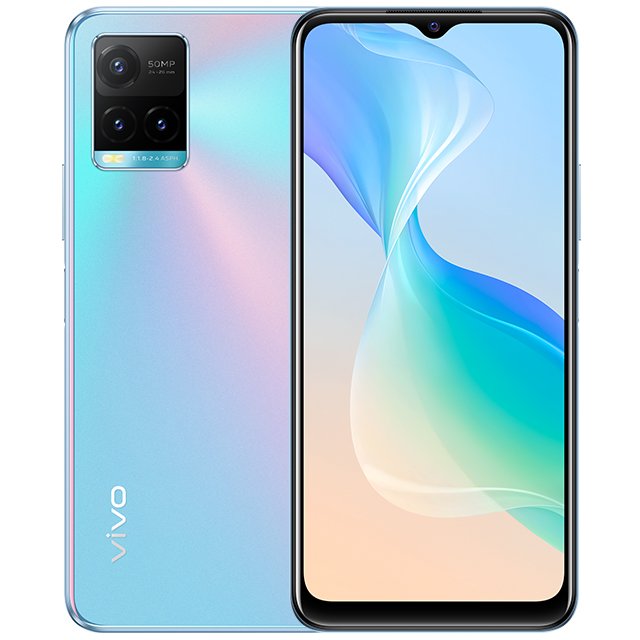 According to Vivo, the Vivo Y33T smartphone is available in India in Mirror Black and Midday Dream colors through the company’s online store and authorized retailers such as Flipkart and Amazon with a suggested price of 18,999 rupees, which would be equivalent to US$ 257. or R$1,452 in direct conversion based on the current quotation. Information about the launch of this model in other regions has not yet been released.