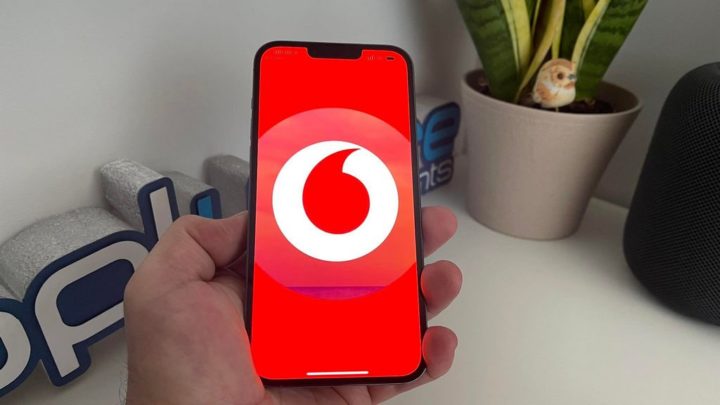 The Vodafone group has just published the figures for the first quarter. Vodafone’s service revenues rose 2.5% in the fiscal quarter ending in June, year on year.

However, there is one country where Vodafone’s revenues have fallen! Know which.

In the quarter ended in June, Vodafone's service revenues amounted to 9,514 million euros and total revenues increased 2.7% to 11,278 million euros. The Vodafone group emphasizes that service revenues in Germany declined 0.5%, "largely reflecting the impact of the new telecoms law" and that growth in Europe was "supported by the acceleration" of the increase in the UK.

The 1.7% growth in the group's business service was supported by higher revenue from roaming and digital services.

The recipes in Turkey grew 35.8%, driven by high inflation. In Africa, growth was supported by rising data and financial services revenues. In the statement, the group also highlights that it maintains a "good commercial dynamic" in Portugalhaving added 46,000 mobile contract customers and 12,000 fixed broadband customers in the quarter under review. 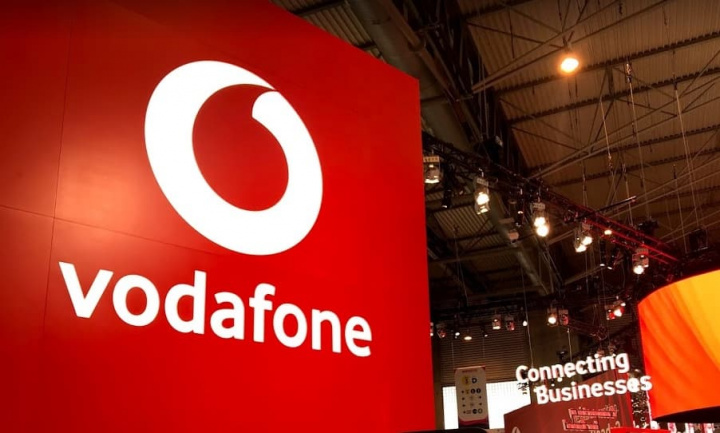 In SpainVodafone earned 988 million euros in the first fiscal quarter ended in June, down 4% year-on-year.

The operator also points out that more than 8,000 business users have registered on its platform of digital tools, launched in March by the Spanish Government to channel European Union recovery funds to small and medium-sized enterprises (SMEs).