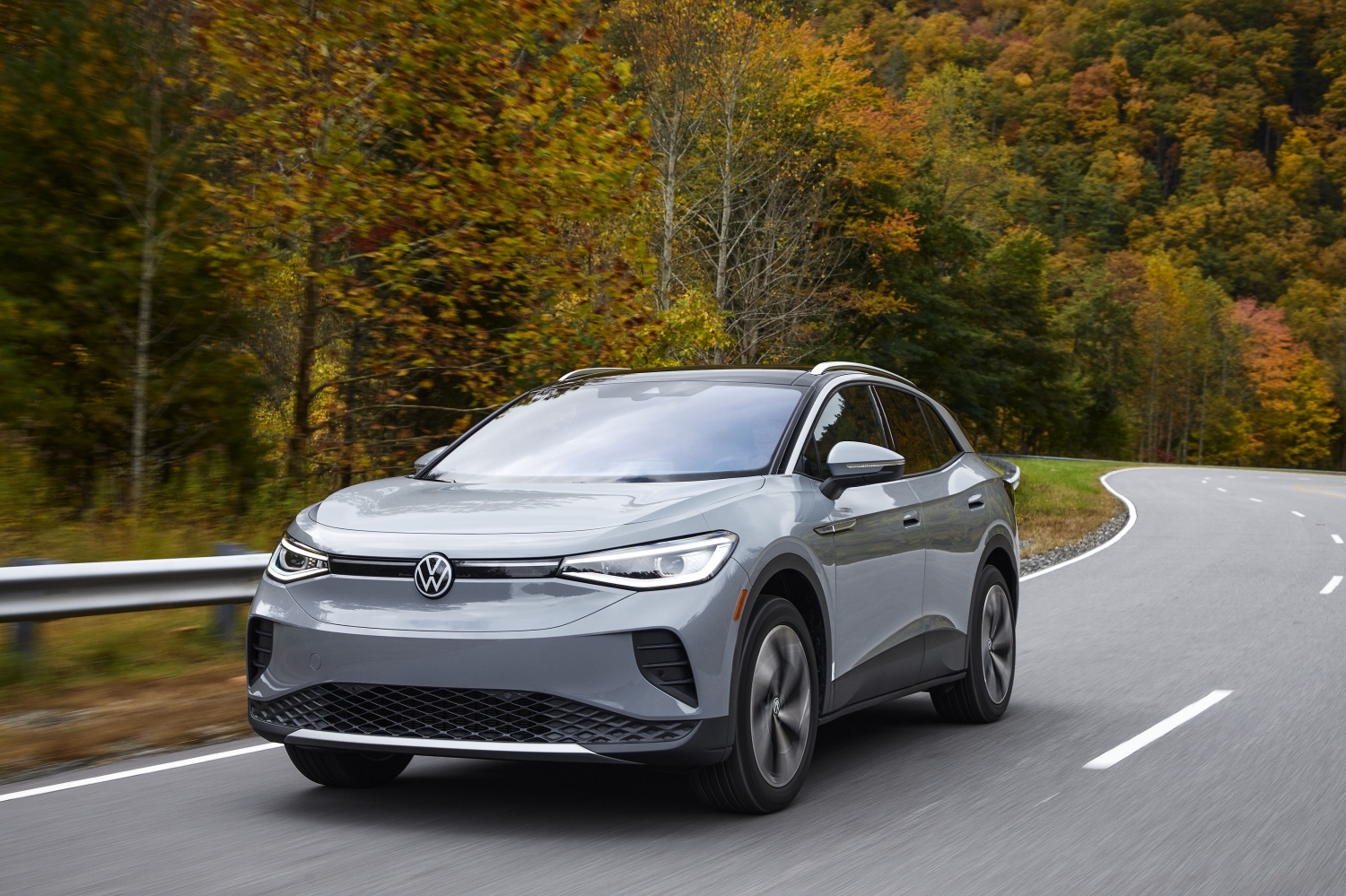 Volkswagen has revealed the EPA estimated ranges for the 2022 ID.4 lineup, and it looks like the work the automaker has done to make the EV more efficient has paid off. All versions have the same 82 kWh battery and output motors, and VW has improved the range of each version compared to last year’s ID.4 models.

The automaker has also improved DC fast charging capabilities on all 2022 models from 125 kW to 135 kW. Buyers will get three years of unlimited 30-minute fast-charging sessions on the included Electrify America stations at no extra cost. A Plug and Charge feature will allow drivers to plug their car into an Electrify America station and automatically charge the battery and, if necessary, their bill. The feature will be available later.