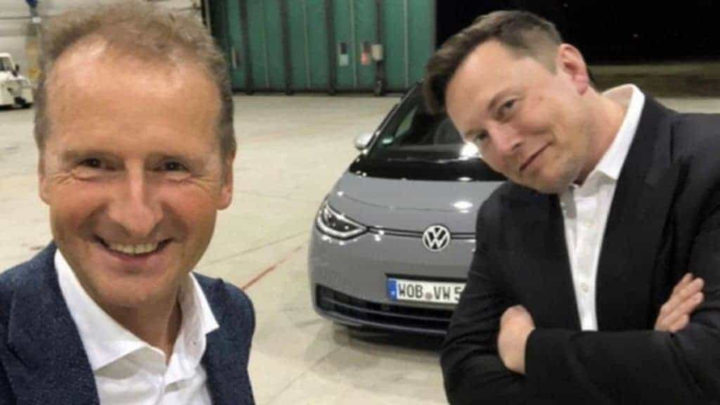 Tesla is one of the most significant manufacturers in the electric market. However, for Volkswagen, the company is weakening and paving the way for the leadership that CEO Herbert Diess aims to achieve.

The news that will arrive soon may also contribute to Volkswagen’s objective.

Volkswagen's goal has already been shared several times: to become the world's largest electric car manufacturer by the middle of the decade. To achieve this, it needs to overtake Tesla, one of its strong competitors. In the opinion of CEO Herbert Diess, this overtaking is possible.

according to Volkswagen CEO, Tesla is currently in a vulnerable position due to the opening of its two new gigafactories, in Berlin and Austin. Bearing in mind that Elon Musk's maker is "weakening", Herbert Diess explained that they have to "seize the opportunity and recover quickly".

In fact, in an ambitious way, Diess pointed to 2025 as the year in which Volkswagen will take the lead. In addition, he revealed that he believes that the launch of his Trinity, in 2026, will allow him to break the supremacy of Tesla. The model will be manufactured in Germany and will have a starting price of 35,000 euros, with a range of 700 km WLTP, a new software architecture and advanced autonomous driving capabilities. 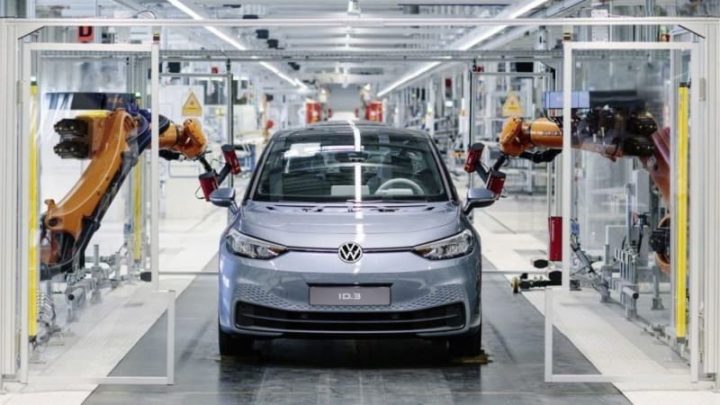 In addition, the manufacturer is reducing “development time by 25%.” According to Thomas Ulbrich, head of research and development at Volkswagen, “projects will be completed in 40 months, instead of the 54 months we have today.” .

For Volkswagen's CEO, Giga Berlin is a more efficient factory than his company's current facilities and, therefore, and to reduce production time, Trinity will be produced at the new factory in Wolfsburg.