Volvo’s 100% electric C40 Recharge coupé will be launched in Brazil. Volvo will introduce a third version of the vehicle to complement the Recharge range. According to information, the new model will be called C40 Recharge Core and will be a simplified version of the electric vehicle, this being the version that should be released here.

The company confirmed that the vehicle derived from the XC40 SUV, which has been transformed into a fully electric model, will arrive in the country. However, according to the Spanish website Electric Forocoches the manufacturer is looking for a more affordable version of its vehicle that already features the C40 Recharge Plus and Ultimate versions. In Europe, the Volvo C40 Recharge is available in 231hp and 300hp versions, with a 75kWh battery, offering a range of up to 432km. 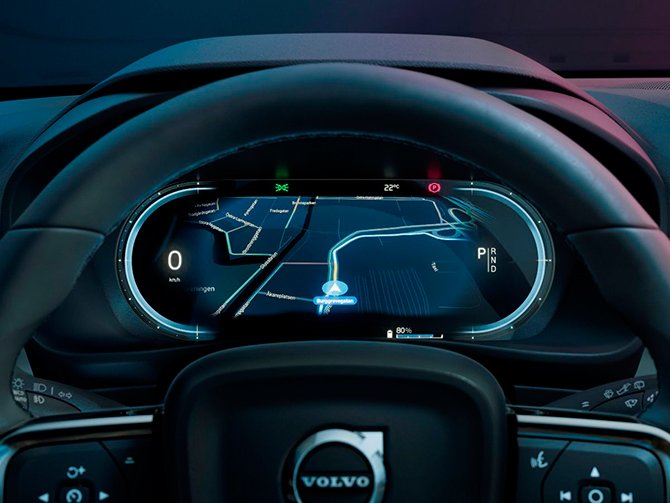 The company is also investing in the creation of electrified routes across Brazil, with the intention of popularizing electric vehicles. The Swedish manufacturer plans to build roads with fast chargers. 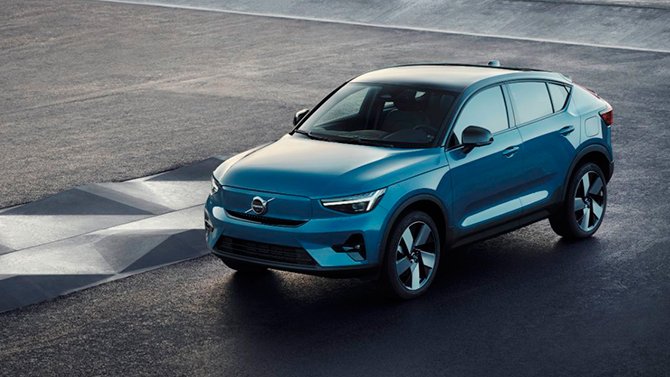 Volvo Car Brasil’s marketing director, Rafael Ugo, informs that the company’s intention is to connect all of Brazil through electric corridors. “We are leading the way in the transformation because we believe in electric cars and this significant investment that we are making goes against everything we believe in.”

First, 13 routes will be created covering 3,250 kilometers from São Paulo and connecting cities like Belo Horizonte (MG), Curitiba (PR), Rio de Janeiro (RJ), Uberlândia (MG), Baixada Santista and the northern coast of the state of São Paulo. Each of the points will have the capacity to charge two vehicles simultaneously. 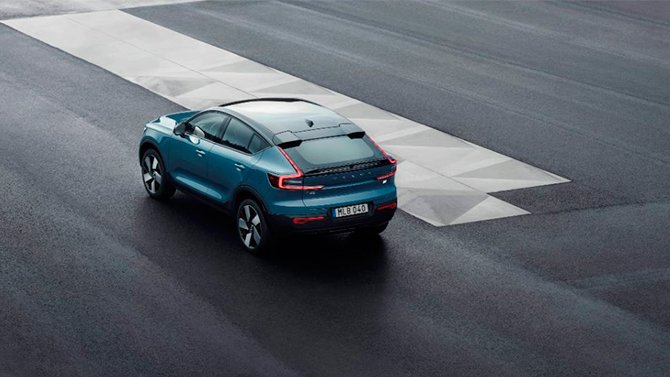