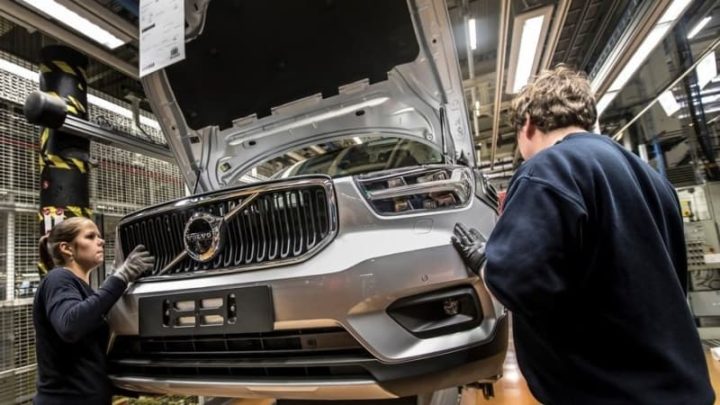 The chips crisis has largely affected the supply chain and, consequently, the production of many sectors. If on the one hand is Bosch strengthening its production, believing that the end may not be in sight, on the other hand is Volvo, whose CEO claimed that scarcity is part of the past.

At least for Volvo…

As with many other manufacturers across a range of industries, Volvo Cars, one of Europe's leading car brands, has suffered from the global chip crisis. After two years of a painful journey, which shook the ability to respond to the market, the manufacturer's CEO says he believes the worst of the chip supply crisis is over.

We had been guided in the first quarter, we were affected by a specific semiconductor that made production difficult in much of our range.

Said Jim Rowanon Wednesday at "Squawk Box Europe" from CNBC, adding that the company's semiconductor inventory is back "in full supply."

We had generally predicted that we would get through this by the end of the second quarter, and that's what we saw. We have already moved beyond these semiconductor issues.

On Wednesday, Volvo Cars published a set of second quarter results, which show a 27% drop in retail sales, with 143,006 units sold. On the same day, the manufacturer's shares fell by 7%. 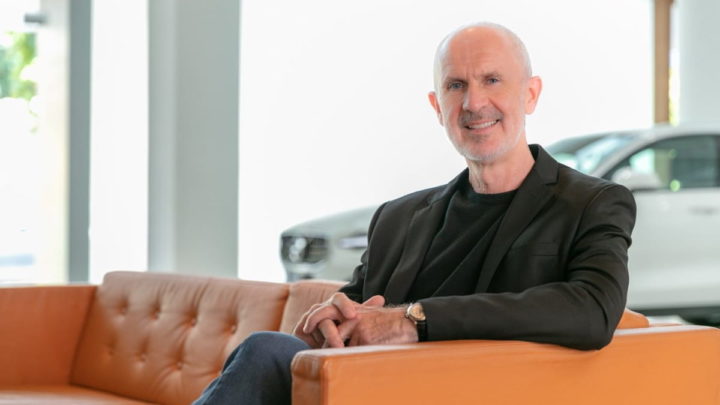 According to Volvo, the results are the result of several constraints, from inflation in raw material prices, to supply chain restrictions caused by COVID-19 in China.

With China's lockdowns now behind us, we are now back with semiconductors in full supply - at least for Volvo Cars.

The CEO announced, adding that the prospects for consumer demand have also improved, as “we do not see any slowdown in demand”.

Although the numbers do not seem encouraging, Volvo revealed that it has seen a “marked improvement in the stabilization of its supply chain with production returning strongly in June”.