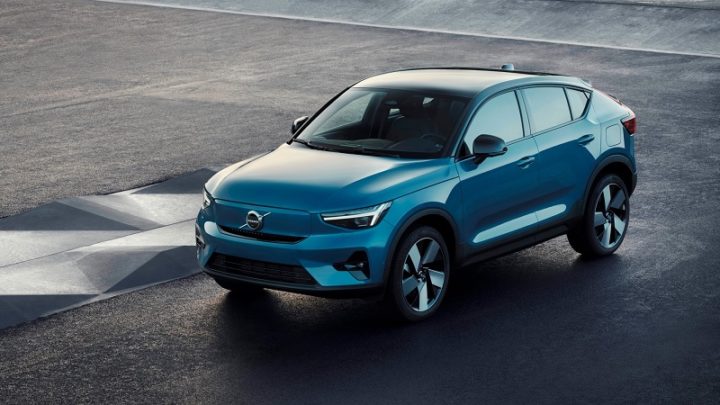 Epic Games’ new Unreal Engine 5 graphics engine is making its way into several electronic games, but also in a variety of other services.

Contents
Volvo wants to integrate Unreal Engine into its electric carsRead too:

The latest news now indicates that the car brand Volvo will also use the platform to create realistic graphics on its electric vehicles. The Swedish brand intends to use the Unreal Engine to create a new generation of the HMI system, namely Human-Machine Interface.

Volvo wants to integrate Unreal Engine into its electric cars

according to informationVolvo announced this Wednesday (01) that it will use the graphics engine Unreal Engine from North American creator Epic Games. One of the vehicle company's main goals is to create a new generation HMI display and bring the realistic graphics to its electric car models.

According to Volvo, Epic Games will help develop a platform on which the Swedish company's engineers can create software to improve driver interaction with the vehicle's integrated HMI displays. In this system, the driver will be able to interact with the car's features and also check the itineraries. 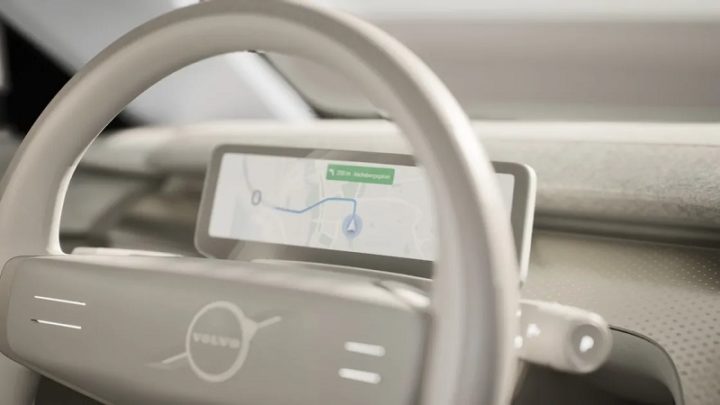 The technology of the new Unreal Engine 5 graphics engine allows the creation of high quality responsive visuals where the transmission of information and realistic representations is possible.

Volvo then wants to use this graphics engine from Epic Games to render what the car's external sensors, such as cameras and radars, are capturing. With this integration, the car brand hopes to provide a large amount of data to the driver, thereby improving the driving experience while increasing the car's safety. 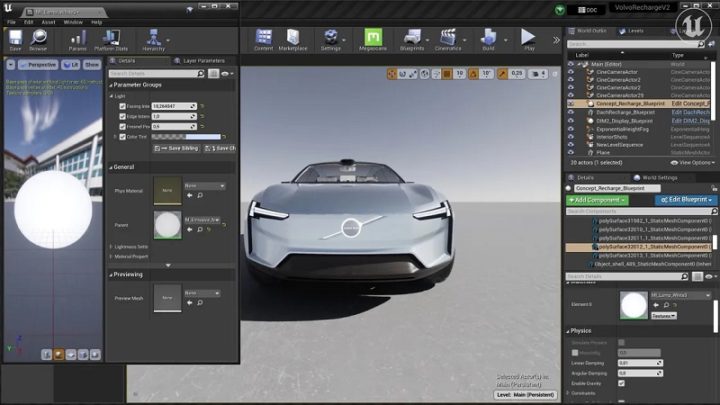 In the integrated operating system it will be possible to add several other systems in the car, such as Android Automotive, Blackberry QNX, Linux and AUTOSAR. As for the architecture, the system will use a core with two Nvidia SoCs.

This is one more proof that the Unreal Engine 5 engine will not be used only and only in the world of video games.