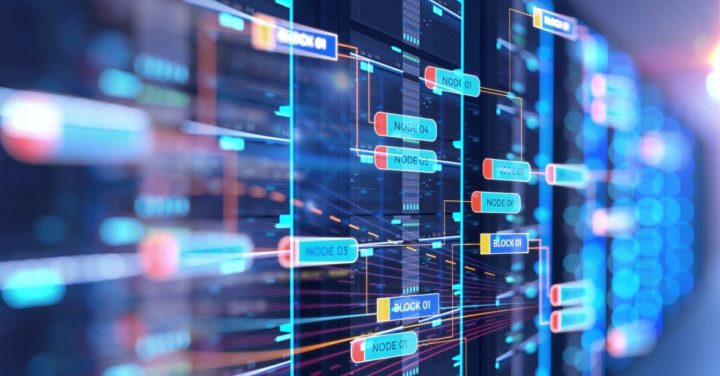 Do you know the differences between Cloud and VPS? With the emergence of virtualization resources as well as remote operations, there has been a considerable increase in companies, and even startups, that opt ​​for similar solutions to host their websites.

Contents
What are VPS or VPS Hosting?What are Cloud Servers or Cloud Hosting?

But what are the differences between VPS and Cloud Servers?

In a basic way, Cloud and VPS or Virtualization correspond to something that separates the hardware, the operating system and the application(s) running on that hardware. The basic concept remains the same in both technology typologies, however, there are some differences that we will explore throughout the article.

What are VPS or VPS Hosting?

VPS Servers or VPS Hosting (Virtual Private Servers), also known as Private Cloud or in Portuguese as “Private Cloud” are based on servers created using virtualization mechanisms. They are considered a form of accommodation situated between shared and dedicated accommodation. They are extremely flexible and adjustable to customer needs. It is a scalable service, allowing you to increase and decrease resources such as RAM, CPU, SSD according to your needs and without breaking the service.

Architecturally, VPS feature multiple individual dedicated slots within the same virtual machine. Each slot can be assigned (different) dedicated resources. However, it is important, in this context, to mention that VPS usually work in time-shared or with shared resources. In practice, they work in a dedicated environment and in isolation from other clients, with the advantage that the cost is only a fraction of the price of a dedicated server.

One of the biggest disadvantages of VPS and that prevents them from reaching the next level is related to the vulnerability of failure or other type of disaster caused in a slot that will imply the unavailability of the websites/applications contained (break of service) until the problem is resolved. .

For example, there are situations such as cases of excessive and unexpected traffic on a random day or a DDoS (Distributed Denial of Service) attack, which can cause a breakdown of service on the entire machine and subsequent applications, as all resources belong to the same machine. However, VPS have very interesting advantages, since this type of solution is situated between dedicated and shared hosting solutions. 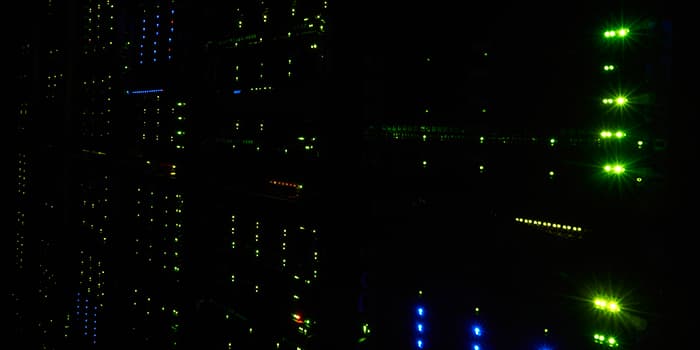 What are Cloud Servers or Cloud Hosting?

Cloud Servers, Cloud Hosting, Cloud Servers or cloud servers consist of an interesting interconnection of redundant equipment, capable of offering an inexhaustible infrastructure of resources, guaranteeing you high performance with controlled costs. They are based on a distributed architecture composed of several high performance compute nodes (hypervisors) and central storage (SAN).

They are the ideal solution for those who need a distributed solution with high availability and who demand elasticity of adjustments in the resources (RAM and CPU) contracted. Cloud Hosting is also the ideal solution to place ERP, CRM or other company platforms, as the environment is highly available and accessible 24x7x365.

Because they are elastic, Cloud servers are indicated for projects that require resource adjustments (upgrade/downgrade): in a Cloud Server, although reboots are necessary to upgrade/downgrade RAM memory, disk space or CPU, this can be configured to scale when it is close to reaching its limit. 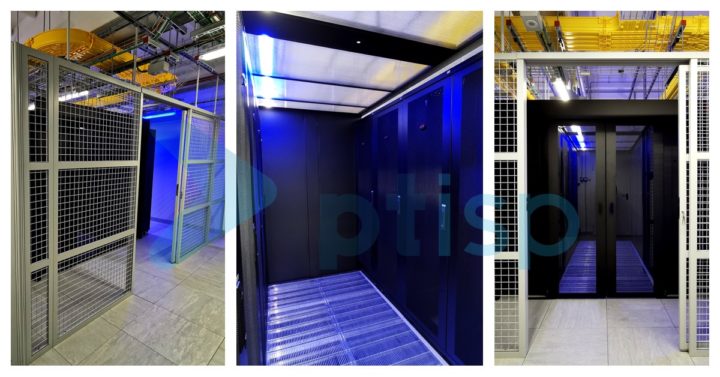 This is mainly due to the fact that there is often a lack of knowledge about the differentiating factors between both technologies in the hosting universe. Can see here differences between VPS and Cloud Servers.

Pplware thanks the PTISP for their collaboration in writing this article. At PTisp, VPS and Cloud Servers are available with premium quality and high performance and at a competitive price, and now the price has become even more attractive with the promotional campaign of 40% discount until June 30, 2022, for new orders of 12 and 24 months, renewals not included, with offers from €6.54/month+VAT.