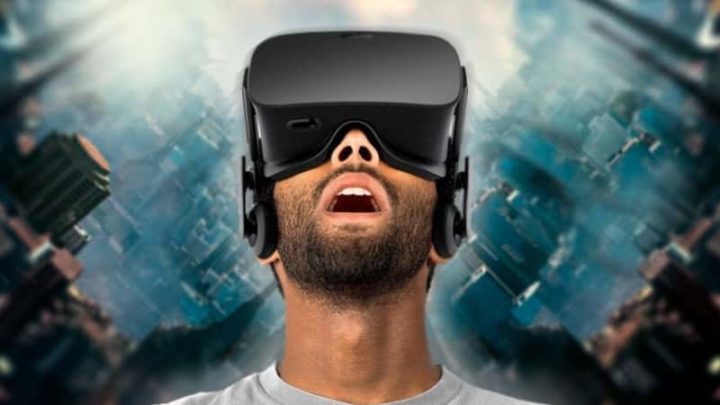 Alongside Augmented, Virtual Reality (VR) opens up a world of possibilities in various fields. Therefore, in addition to other applications associated with retail, and medicine, for example, technology can help patients with phobias to be cured with a specific treatment.

The study revealed that the use of VR as a treatment can be a success.

In 2016, we concluded that VR was going beyond entertainment and being applied in other fields. At the time, we told him about an innovative method that required direct confrontation with a phobia in order to treat it.

Now, several years and developments later, a new study by the University of Otago has concluded that simulations performed with the aid of VR could help one in 12 people treat phobias. For the study, patients were equipped with a headset that, coupled with a smartphone app, confronted them with 360-degree VR video exposure therapy and cognitive behavioral therapy.

For example, patients who had a phobia of flying, needles, heights, spiders, and dogs downloaded an app called “oVRcome” that, once paired with their headset, allowed study participants to immerse themselves in virtual environments. Therefore, it works in a similar way to what we have known before, in that it requires the person suffering from a phobia to confront it.

The results were published in the Australian and New Zealand Journal of Psychiatry and showed a 75% reduction in phobia symptoms after six weeks of treatment.

The improvements they reported suggest that there is great potential for using VR apps and mobile phones as a means of self-guided treatment for people struggling with frequently gripping phobias.

Participants demonstrated strong acceptability of the application, highlighting its potential to provide an easily accessible and cost-effective treatment at scale, of particular use to those who do not have access to face-to-face exposure therapy to treat their phobias. 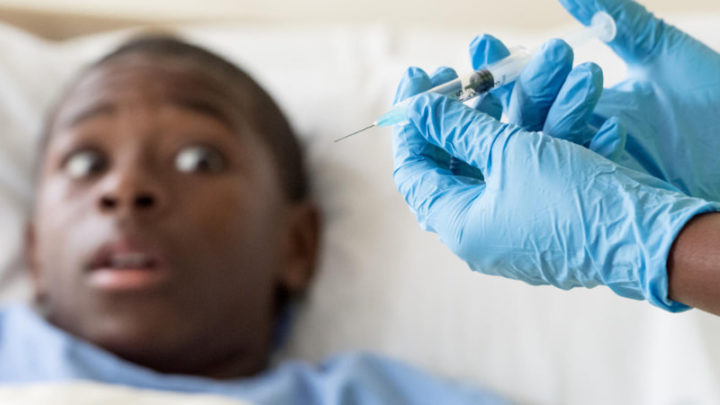 The 129 patients, aged between 18 and 64, were studied for six weeks, followed by 12, between May and December 2021. In order to track their progress, weekly questionnaires were sent via email.

Participants with all five types of phobia showed comparable improvements on the Severity Measures for Specific Phobia scale over the course of the trial. The mean severity score decreased from 28/40 (moderate to severe symptoms) to 7/40 (minimal symptoms) after six weeks. There were no dropouts of participants due to intervention-related adverse events.

Some participants reported significant progress in overcoming their phobias after the trial period, with one feeling confident enough to now book a family holiday abroad, another lining up for a COVID-19 vaccine, and another reporting that he now felt confident not only that there was a spider in the house, but that he could eventually remove it himself. 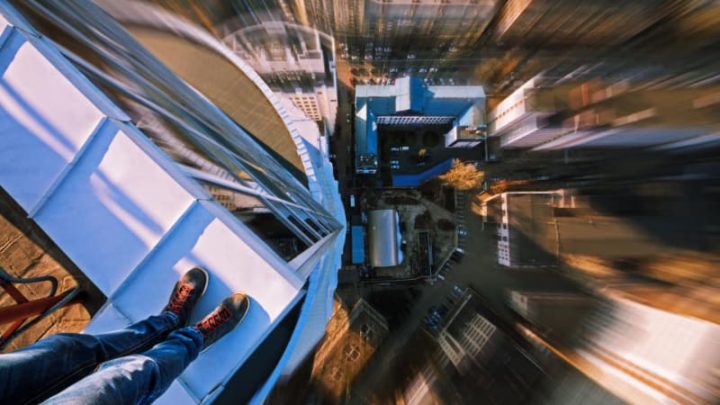 About the application, and according to the engineering and technologythe professor added that oVRcome involves “what is called 'exposure therapy', a form of CBT that exposes participants to their specific phobias in brief bursts, to increase their phobia tolerance in a clinically approved and controlled way” .

The application used during the study included components of psychoeducation, relaxation, attention, cognitive techniques and a relapse prevention model. Furthermore, from among the many contents of the VR library, patients were able to select the level of exposure to the phobia.

For the researchers, "this means that exposure therapy levels can be tailored to an individual's needs, which is a particular strength." After all, “more traditional treatments of face-to-face exposure to specific phobias have a clearly high dropout rate due to discomfort, annoyance and lack of motivation”. If, on the other hand, this VR method is adopted, patients can control the exposure they can bear to their phobias and, consequently, tolerate the therapeutic intervention.