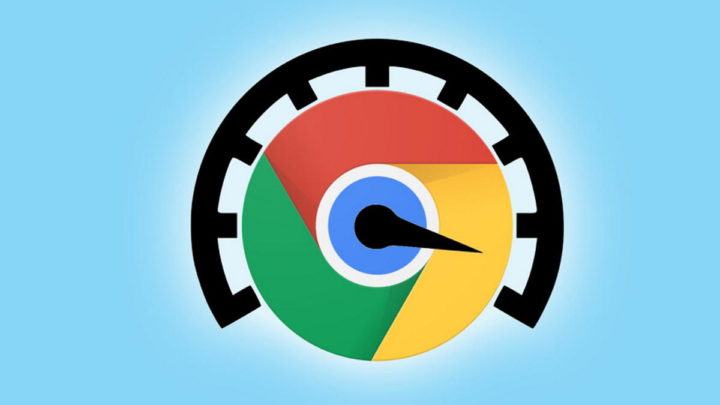 Google does not stop creating new features for Chrome and trying to make this browser even better. Its rhythm of releasing new versions is well established and every 4 weeks new versions are released.

This is how Chrome 103 now appears, which the search giant guarantees to be much faster than the previous version. The news is here and this is certainly a browser you’ll want to install and use on a daily basis.

An even faster browser

For some time now, Google seems to have focused its efforts on making Chrome even faster. This is the most used browser on the Internet and therefore it must have capabilities that keep it in this top spot, despite an increasingly strong competition and with more arguments.

Chrome 103 comes up with improvements in this area, with Google guaranteeing that the new technologies present can give this browser a greater speed when browsing the Internet. The first reason is the use of a new page pre-rendering mechanism.

Chrome now supports HTTP 103 Early Hints response code for browsing. This is described as a way of optimizing key vital elements of the web and the client-side web interaction preload code is described by Google as preferred by programmers.

In addition to this new feature, Chrome 103 now supports the AVIF image file format. This is considered much more efficient than JPEG and Google wants its use to be widespread. With the arrival of this browser, its adoption will be much faster.

Google wants to improve the Internet

Finally, Chrome 103 introduces a new API that allows web apps to access table data stored in local sources. This will allow fonts to be rendered in your apps to display content without having to upload fonts to the server.

The new Chrome 103 is now available for update, just look for this version in the Google browser. With all these new features, this proposal is even faster and will allow you to browse the Internet more fluidly and without any limits.