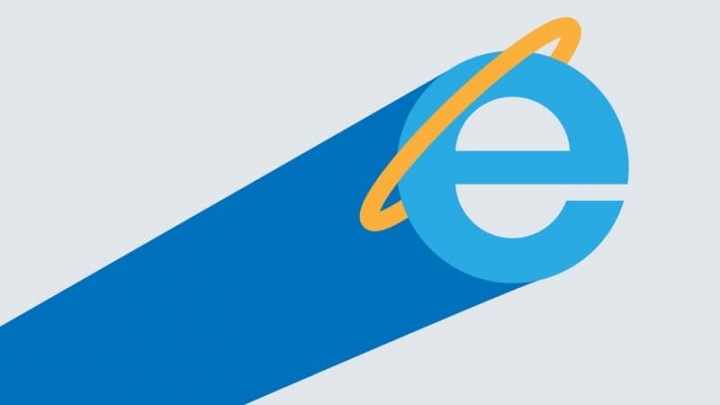 The end of Internet Explorer was predicted, programmed and much anticipated by Microsoft. This browser established its market and an era, being used over the years, thus leaving a very strong mark on users.

With this end comes lack of support and security issues, something Microsoft wants to eliminate. For that, and for all those who insist on using Internet Explorer, it will direct users to Edge.

It was on the 15th that Microsoft put an end to its best known and used browser. Internet Explorer was central to the growth of the Internet and is still used by many today.

After 27 years, this browser is outdated and without any significant news, so it's time to make room for its heir. We are talking about Edge, which has been with users since Windows 10 and which has been growing in the user base.

To our predecessor: You helped the world explore the internet along with every facet of life. Now, it's time to surf the big web in the sky pic.twitter.com/43L0UpL0gQ

To prevent something that happened with Windows XP and Windows 7, Microsoft will not allow Internet Explorer to continue to be used. For this, and soon, whenever the oldest browser is opened, the user will have a message and will be forwarded to Edge.

Of course, with this forwarding to Edge, all Internet Explorer data will be imported. Microsoft will also take care of this step automatically, to facilitate the use of Edge, which will thus be fully accessed and prepared to browse the Internet. 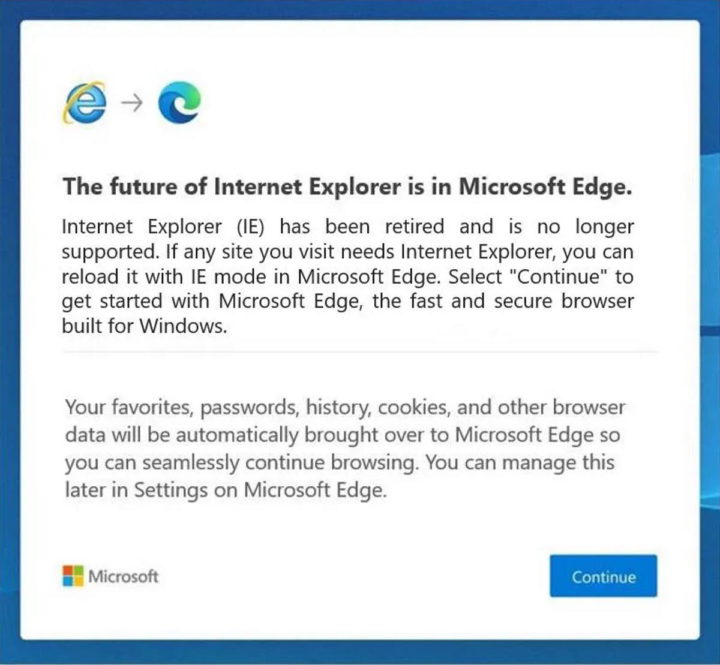 This will be just one step in the process, which should start soon. Over the next few months Microsoft will simply open Edge when Internet Explorer is called and over time this browser will simply be eliminated, as is already the case with Windows 11.

This is another important step towards the end of the Internet Explorer that Microsoft wants so badly. It hopes to remove this browser from Windows and thus make room for its latest proposal, Edge and all its capabilities.