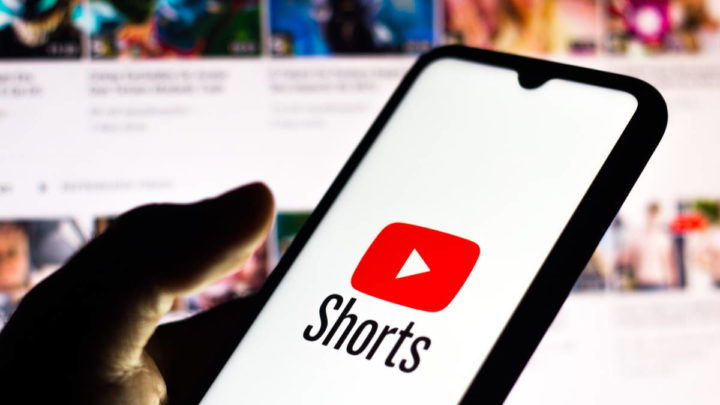 TikTok has led many social networks to adapt and create proposals like Shorts, in order to compete directly. This proposal from YouTube seems to be one of Google’s bets, which is increasing the tools.

These short videos now have a new tool that seamlessly merges what we have on YouTube and Shores. In a simple and direct way, they can now use long videos to extract small clicks that can be published there.

Shorts has gained visibility and is currently a network that wants to take on TikTok. It is also based on short videos that users want to see quickly, as many other social networks already offer their users.

This YouTube proposal now has new feature to help create new videos. It allows users to use their videos already uploaded to Google's video service and thus create new Shots based on these publications.

Within the area for creating new Shorts there will be a new option called "Edit in a Short". This will allow you to use any video previously uploaded to YouTube, being limited to 60 seconds, which the user will be able to choose which ones will be used. 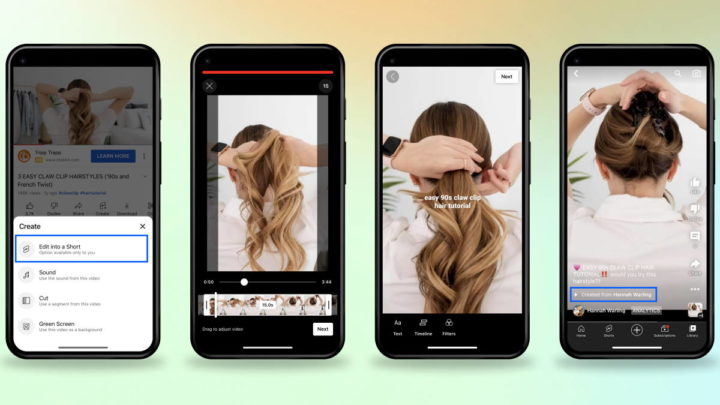 The next creation process will be the same as the other Shorts, where other elements can be added. We talk about text, audio and other videos. In the end, this is uploaded and published for all to see, as expected.

The particularity of these new videos, created from other publications already on YouTube, is that they will include a shortcut to the original video. This way it can be used by content creators to promote their publications on their video channel.

This is yet another attempt by Google to promote its YouTube short video service. It will have to compete with TikTok, which at the outset guarantees that it will have to be very appealing for users and creators to migrate to this new proposal.