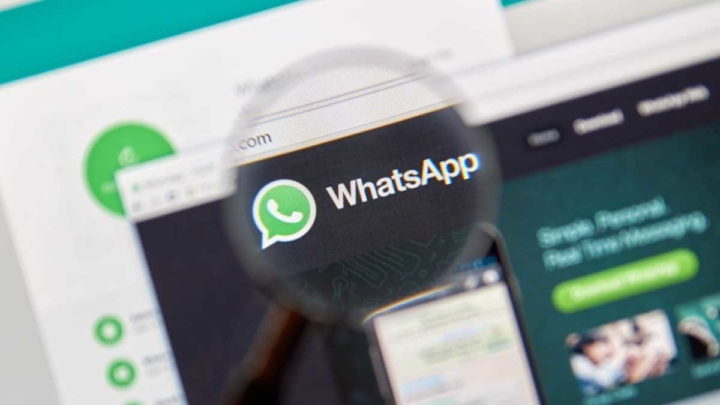 WhatsApp has been investing in new features for groups and their administration. It wants to give those who have this role more skills and better management of users and what they do.

Thus, and after other news, there is now another improvement to be developed. Soon the administrators will be able to take over the management of users and choose whether to join groups.

The idea of ​​giving group admins complete management of who joins is not new. Work in this direction had already been seen, which showed that this new option would soon be open and accessible to anyone who accounts for WhatsApp groups.

Now, and following the work that is being carried out, there are more evidence that this option will soon become a reality and will be open to everyone, to facilitate the management of groups and those who use them.

The latest test version of WhatsApp has now shown that within the group management options there is a new option. This, if activated, will give administrators the possibility to approve who wants to join WhatsApp groups.

After this option is activated, the WhatsApp group will show users the new status. In a simple information it will be presented that from that moment on, the approval will be conditioned and must go through the administrators.

It hasn't been visible yet, but surely there should be even more information that needs to be placed in the interface. The most logical of these is the list of users awaiting approval from the group's administrators.

This is one of the most interesting options for WhatsApp groups and for their management, which is not always easy and simple. Only when the administrators authorize the users will be able to enter, of course, if they are approved to do so.