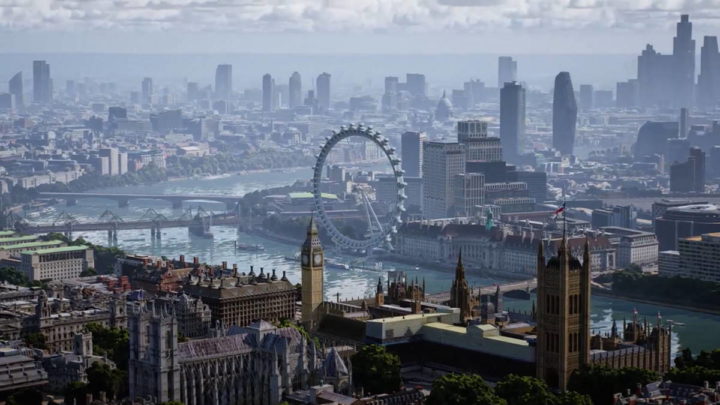 Maps is one of Google’s technological showcases and where the search giant shows many of its developments. The news comes at a high pace and shows that this is more than a simple map service.

Having shown at this year’s I/O some of the upcoming improvements, it’s time for them to take shape. Google has just announced the arrival of the new Aerial View and a few more news for mobility and security.

Google Maps has allowed users to travel all over the world from the comfort of their own home. Street View and other tools place the user in these places in an almost immersive way, thus giving access to places in a unique and direct way.

In the last I/O it had been revealed that the search giant would finally give access to an entirely different view and show some locations in a new way. Aerial View will allow users to fly over these monuments and see them from a new perspective.

The resource is now being made available users, still in a set of well-identified locations. We can navigate Barcelona, ​​London, New York, San Francisco and Tokyo, using an immersive view.

In addition to this new feature of Maps, Google also revealed which will give access to two new features. The first will allow those who use bicycles to travel to have routes adapted to these vehicles. Thus, there will be more detail, ascent information, traffic and other data.

These novelties are ready to be used by everyone. Aerial View and location sharing notifications are now rolled out globally to Google Maps on Android and iOS, and cycling routes will arrive in the coming weeks in hundreds of cities where they will be available.