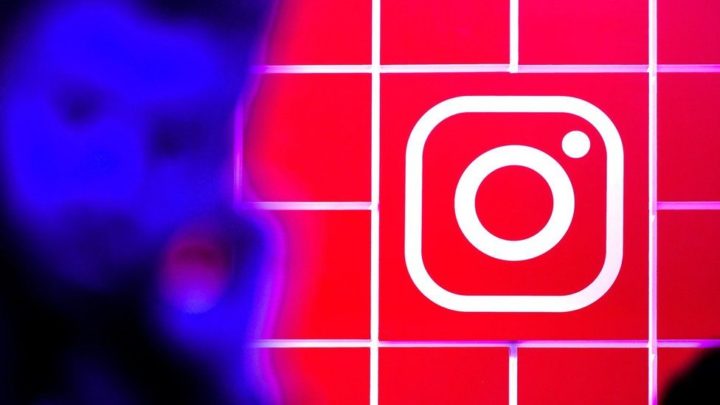 Gone are the days when Instagram only showed photos of the users we chose to follow. If you want to get rid of suggested publications that may have nothing to do with your interest, you are in the right place.

Today, we show you how you can stop suggesting posts.

For some reason that users don't like, Instagram started to insert suggested posts in their feeds based on the interactions they had within the platform. Although not straightforward, the social network offers the possibility to suspend this automatic functionality.

If you are one of the users who would rather not see posts suggested by the algorithm, we show you how you can suspend them. See how simple it is:

A message will appear informing you that the post has been hidden followed by a series of options. select Suspend all feed post suggestions for 30 days.

After that, you will receive a message that Instagram will not show suggested posts for 30 days.

This way, you will get rid of suggested posts that may not match what you want to see in your Instagram feed.