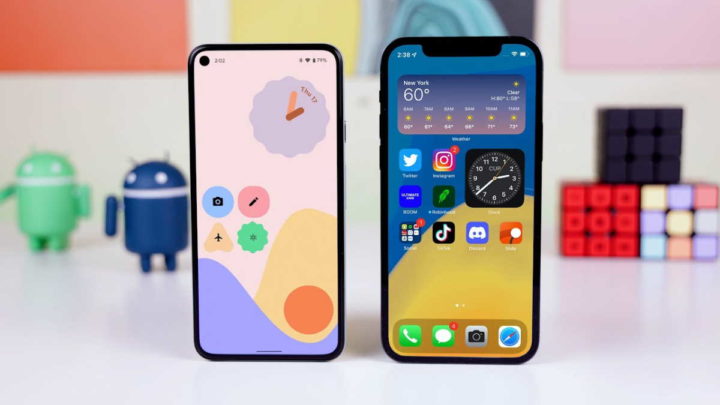 Switching smartphones is not a complicated process, as long as you stay on Android or iOS. If you decide to change your operating system you can be creating a big mess, because these systems don’t communicate with each other in a simple way.

Google wants to change this scenario and that’s why it has now presented a new app. It’s called “Switch to Android” and promises to simplify the process of migrating from an iPhone to any other smartphone that uses Google’s system.

An Apple Help to Get Out of iOS and iPhone

It was very discreetly that Google launched one of its apps on the Apple store. With a name that directly explains its function, it promises to simplify an entire process that could be complicated.

Until now it was complicated to make the switch from iOS to Android, forcing you to manually synchronize all the information to Google services. Even with this help it was not simple and led to much being forgotten or left behind on the iPhone. 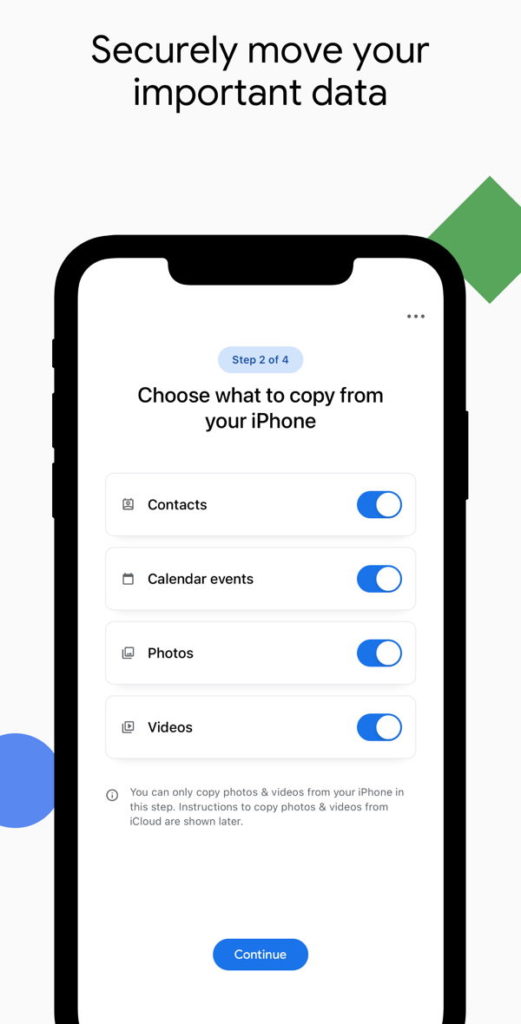 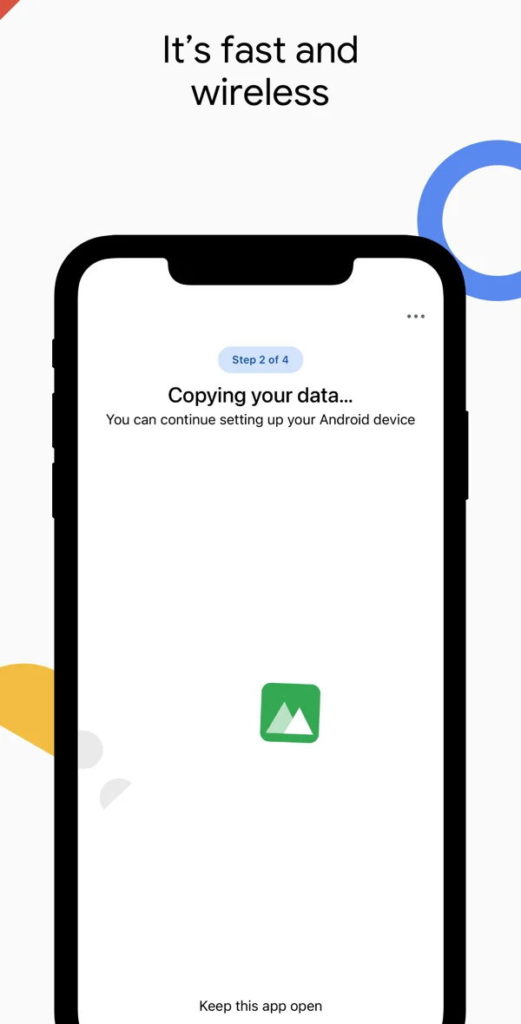 Easier to go back to using an Android smartphone

With this help now available on Apple's App Store, everything becomes simpler. The necessary steps are followed correctly and without forgetting anything or any information. The user chooses what information he wants to transfer from iOS and it flows seamlessly to Android.

The detail that Google put in its app is great and even leads the user to change the messaging service. Thus, iMessage is not active, which is a problem for anyone who takes this iOS to Android migration step. 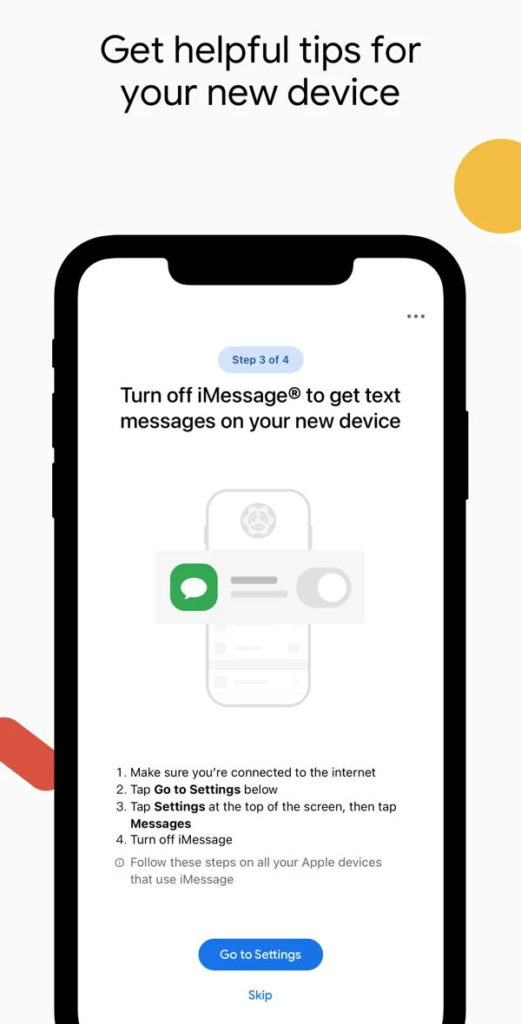 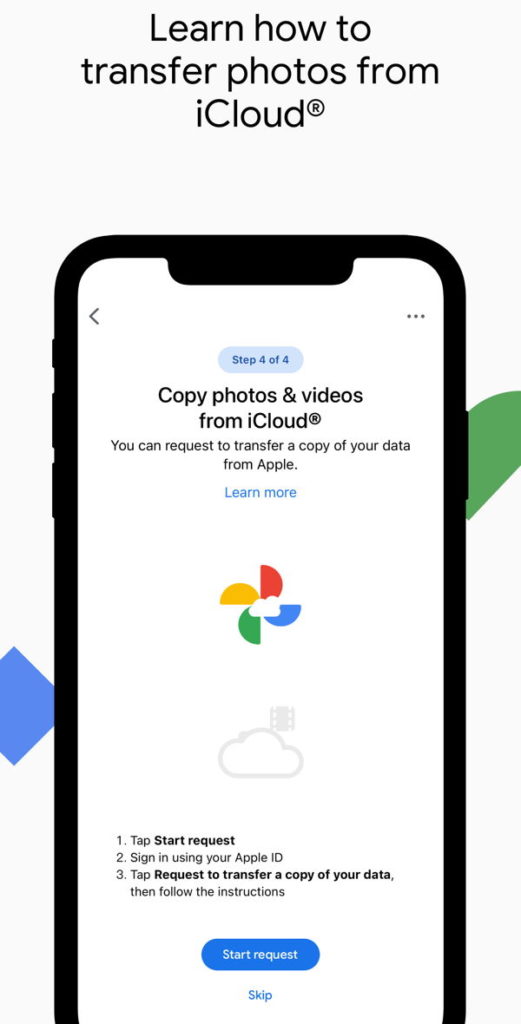 Apple should not be happy with this help to migrate

Despite being released, this app is not yet searchable on the App Store. can be accessed with the direct link, something that Apple introduced some time ago and that was focused on business scenarios. Also from Google's side, this novelty seems to need some adjustments.

This is the way everyone who was about to make the leap to Android needed. The iOS migration process becomes simpler, faster and fully controlled, with no room for failure or forgetfulness. Google thus captivates its potential users again, who now migrate much more naturally from iOS to Android.