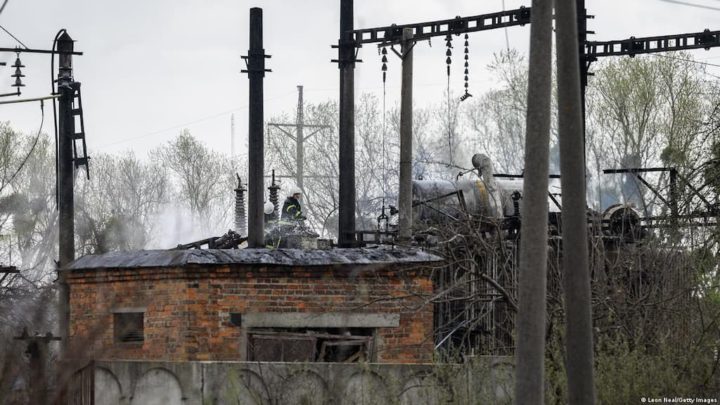 The war in Ukraine has lasted more than 130 days and the results are devastating in terms of loss of human life and also in terms of infrastructure.

According to the European Community of Railway and Infrastructure Companies (CER), in all, more than 7,000 kilometers of railway infrastructure have already been destroyed. But there are more numbers…

The data that were revealed were presented at a press conference in Vienna at the recently held CER annual meeting. The war in Ukraine has already led to the destruction of 7,000 kilometers of railway infrastructure, as well as 21 train stations and 49 railway bridges.

The head of the Austrian Federal Railways (ÖBB), Andreas Mattha, considered that “Ukrainian rail infrastructure is the backbone of the humanitarian corridor for the displaced and for aid deliveries such as food and medical supplies.” In June, four million people were displaced by rail, he noted.

According to Richard Lutz, president of the German company Deutsche Bahn (DB), around 800,000 tons are transported by land per month and the trend is to increase. 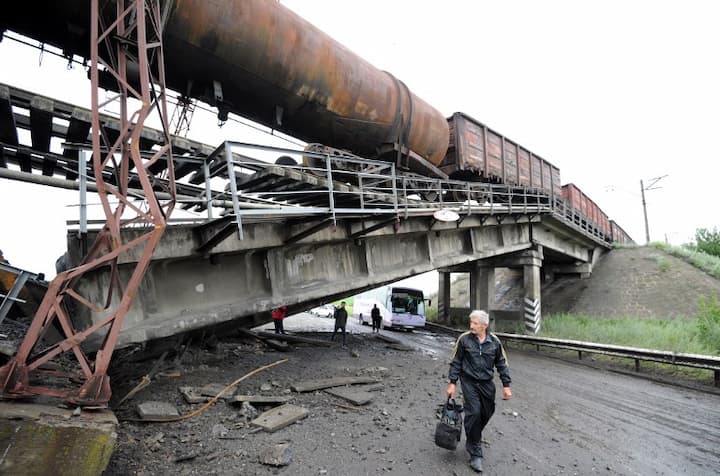 To transport the total of 22 million tonnes (of cereals and sunflower seeds, currently blocked) to countries such as Egypt, additional capacities are needed, he stressed, who did not rule out that it could take years before the sea route is reactivated across the sea. Black.

The war in Ukraine, which entered its 135th day today, has resulted in an undetermined number of civilian and military casualties.