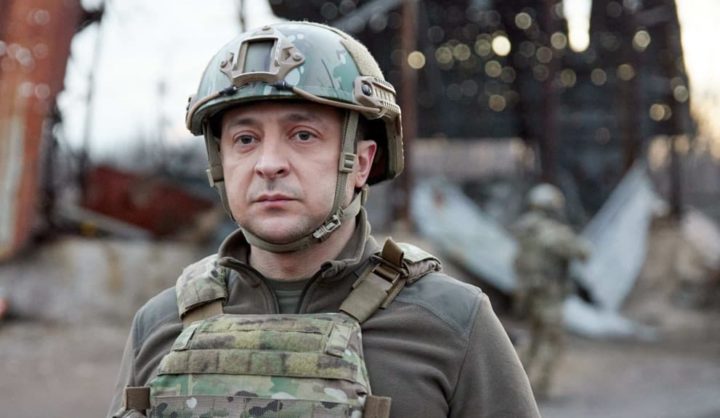 The war between Russia and Ukraine has been going on for a long time and the number of casualties is bleak. In addition to human lives, there are also huge losses taking into account the decimation of Russian troops.

According to estimates released today by the Kiev School of Economics (KSE), the losses of the Ukrainian economy due to the war started by Russia almost six months ago reached 113,500 million dollars (113,000 million euros).

The data were announced by Maksym Nefyodov, who leads projects to support the country's reconstruction at the KSE Institute, a study center of the academic institution, according to the Ukrinform agency and revealed by Lusa.

According to them, the war has already damaged or destroyed thousands of homes, businesses, administrative buildings, education structures, airports, shopping centers and health and social service facilities, among other infrastructure.

Nefyodov said that the ongoing work also focuses on the country's “recovery needs”, noting that the “Russia Will Pay” project is heading in this direction.

Nefyodov said KSE teams are analyzing images of the destruction and damage to Ukraine's infrastructure, collected with the help of drones (unmanned aircraft) and satellites. 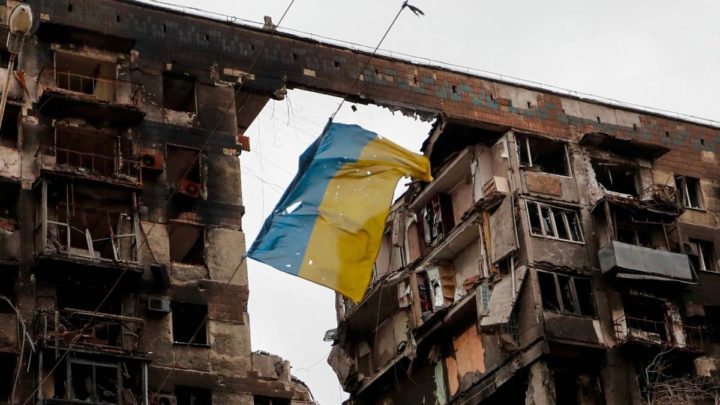 It is about recording the damage caused by the war and offering comprehensive solutions for the reconstruction of affected cities, he said.

In early July, Ukrainian Prime Minister Denys Shmygal released a plan to rebuild Ukraine with a 10-year investment of 750 billion dollars (more than 746,600 million euros at current exchange rates). Portugal will participate, with other countries, in the reconstruction of schools in the region of Jitomir, about 150 kilometers from Kiev, where it is estimated that around 70 educational establishments have been destroyed.

In addition to the infrastructural damage, the war has already caused an unknown number of civilian and military casualties, but which several sources, including the UN, say is considerably high.

The conflict has also generated 12 million refugees and internally displaced people, according to the UN.