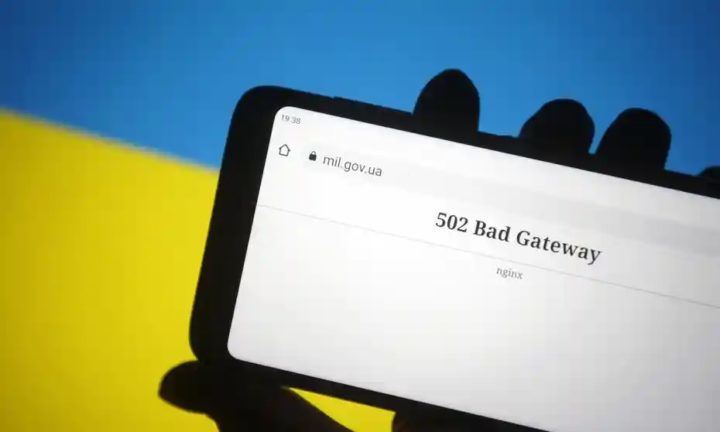 From the first moment that Russia attacked Ukraine, the attacks took place by land, air, sea and also through the internet. Despite all of Ukraine’s good response in this war, Russia has managed to control the internet in some areas.

According to recent information, the Russian military has seized technological equipment and in some situations requires the Ukrainians to reconfigure the network (internet), with communications being controlled by Russia.

Internet in Ukraine has constant failures

Since the end of May, the 280,000 people living in and around the busy port city Kherson have faced constant online disruptions as internet service providers are being forced to reroute calls through Russian infrastructure, WIRED reveals. With this position, in addition to controlling the Ukrainians' internet, Vladimir Putin also puts his content censorship machine on the "ground".

In addition, new, unbranded phone SIM cards using Russian numbers are circulating in the region, driving even more people to use Russian networks (without knowing it).

Taking control of the servers, cables and towers of the mobile communications service – all classified as critical infrastructure – that allow people to freely access the web is considered one of the first steps in the “Russification” of occupied areas. 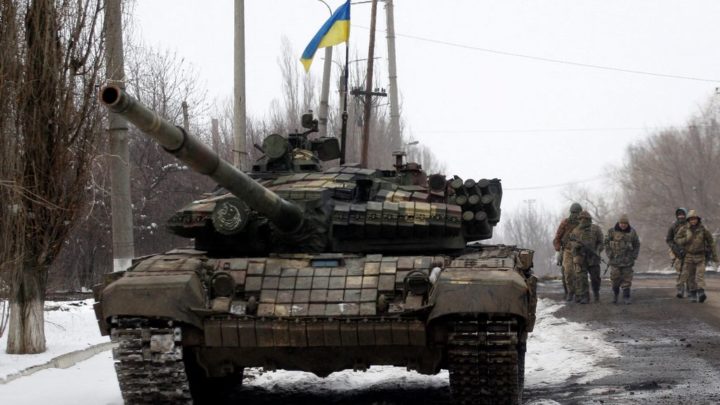 Since the beginning of the war in February, disrupting or disabling Internet infrastructure has been a common tactic – controlling the flow of information is a powerful weapon. Russian missiles destroyed TV towers, a cyber attack on a satellite system had knock-on impacts across Europe and misinformation tried to break Ukrainian tempers.

Despite frequent internet blackouts, Ukraine's internet business ecosystem has banded together to keep people online. While Ukrainian troops are successfully launching counterattacks against the Russian occupation in the south of the country, Kherson remains controlled by invading forces.