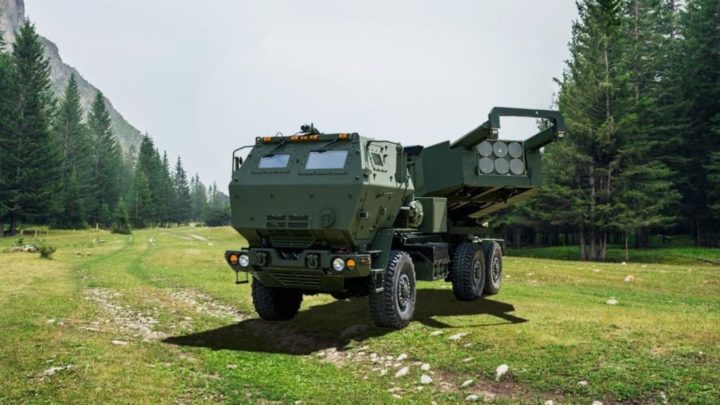 Another day of war between Russia and Ukraine and the emergence of a threat to the United States of America. Today, the Kremlin said that Washington is “throwing fuel to the fire”, and that this US gesture “does not help to relaunch peace negotiations” with Kiev.

Contents
Ukraine gave “assurances” that it would not use US weapons! Russia threatensRead too:

All this is due to the fact that the US continued to supply weapons to Ukraine.

Ukraine gave "assurances" that it would not use US weapons! Russia threatens

The head of US diplomacy, Antony Blinken, said today that Ukraine has given "assurances" to his country that it will not use new missile systems promised by Washington to hit targets on Russian territory, says Lusa.

It is Russia that attacks Ukraine. Not the other way around. To be clear, the best way to avoid escalation is for Russia to end aggression and war.

Said Blinken, during a press conference, in response to Moscow's criticism of supplying weapons to Kiev.

The diplomat also said that as long as the war continues, the US wants to "make sure Ukraine has what it needs to defend itself".

Regarding the weapons systems that we provide, the Ukrainians have given us assurances that they will not use these systems against targets on Russian territory.

added the US Secretary of State.

Remember that the US announced last Tuesday the supply to Ukraine of rocket launch systems ('rockets') mounted on light armored vehicles, known by the acronym HIMARS, for High Mobility Artillery Rocket System. 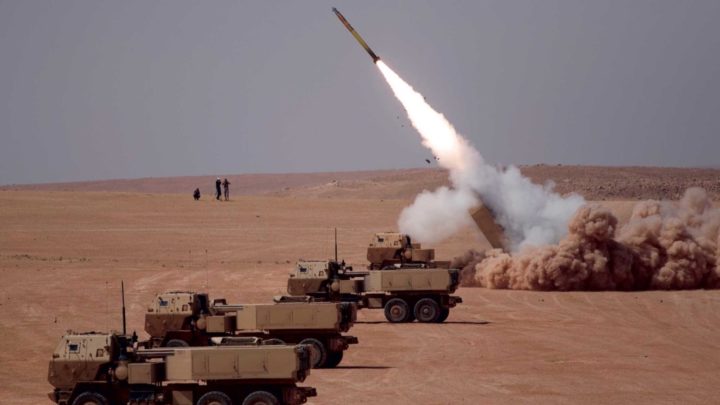 These systems have a range of around 80 kilometers and represent a significant enhancement of the capabilities of the Ukrainian forces, which have received systems with a range of 40 kilometers.

The equipment is part of a new, broader package of US military assistance to Ukraine worth a total of US$700 million (€653 million at current exchange rates), the details of which are expected to be announced today.

The Kremlin reacted by saying that Washington is “throwing fuel to the fire”, and that this US gesture “does not help to relaunch peace negotiations” with Kiev.

The military offensive launched in the early hours of February 24 by Russia in Ukraine has already caused more than 14 million people to flee their homes - more than eight million internally displaced people and more than 6.8 million to neighboring countries -, according to the latest UN data, which ranks this refugee crisis as the worst in Europe since the Second World War (1939-1945).