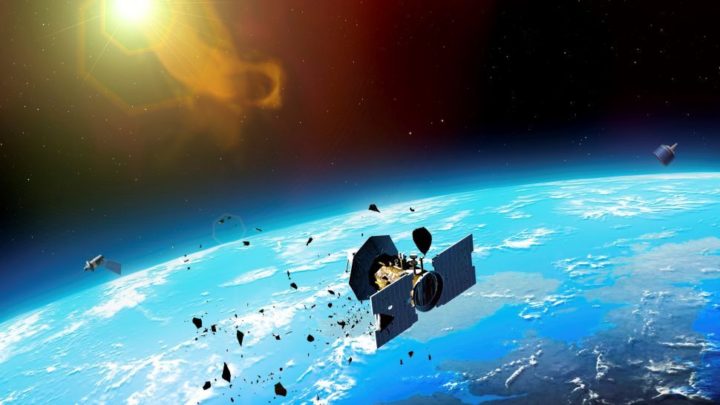 Apparently to support the war, Russia has placed an Iranian observation satellite in orbit.

In recent times the war has followed a path that certainly does not lead to understandings on the part of Russia and Ukraine. As we mentioned recently, the Zaporijjia nuclear power plant became the subject of the war in Ukraine, with Moscow and Kiev accusing each other.

Russia today put an Iranian observation satellite into orbit, which Western military sources said could be used by the Kremlin to support the invasion of Ukraine, a charge Iran denies.

The launch of the Khayyam satellite, using a Soyuz rocket, took place at 10:52 (06:52 in Lisbon), as planned, from the Russian base of Baikonur, in Kazakhstan, according to the Russian space agency, Roscosmos.

About nine minutes after launch, the Iranian satellite Khayyam was put into orbit. Yuri Borisov, head of Roscosmos, hailed the launch as an “important milestone” in cooperation between Moscow and Tehran. 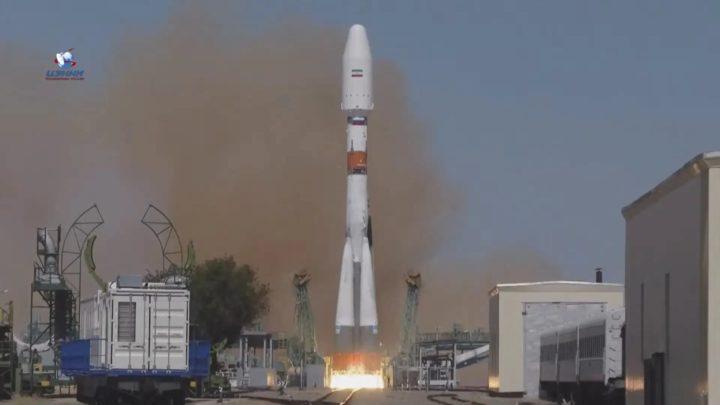 The satellite, named after the Persian poet and scholar Omar Khayyam (1048-1131), aims to "monitor the country's borders", improve agricultural productivity, control water resources and natural disasters, according to the Iranian space agency.

The launch of the Khayyam satellite comes at a time when talks on the Iranian nuclear program are taking place in the Austrian capital, Vienna, between Iran, Russia, China, France, the United Kingdom and Germany. The Khayyam satellite was launched three weeks after Russian President Vladimir Putin visited Tehran on July 19,

In October 2005, Russia had already launched the first Iranian satellite, Sina-1, from the Plesetsk base in northwest Russia.

The United States has accused the Iranian space program of being used for military rather than commercial purposes, while Tehran ensures that its aerospace activities are peaceful and comply with United Nations Security Council resolutions.