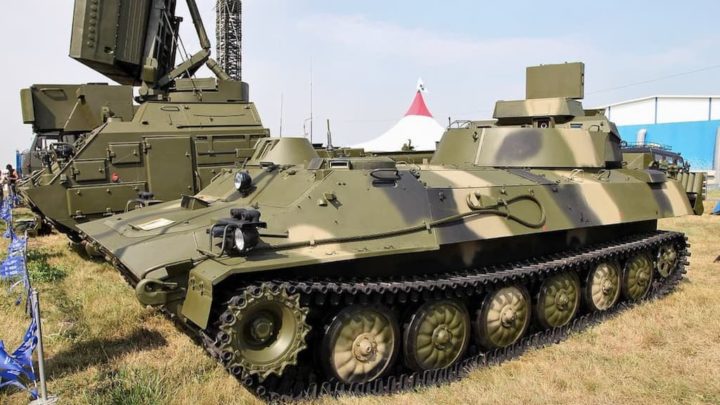 Despite all the might of the Russian troops, the truth is that the soldiers of Ukraine have shown enormous resistance and even managed to be more efficient in many aspects of this war.

According to recent information, the Ukrainian commandos seized a Russian mobile radar that can detect tanks up to 40 kilometers.

SNAR-10M1, the Russian mobile radar that detects tanks up to 40 kilometers.

According to the international media, in all, around 1000 Russian vehicles have been seized by Ukrainian troops. This time the Ukrainian troops managed to seize the SNAR-10M1, a Russian mobile radar that detects tanks up to 40 kilometers. 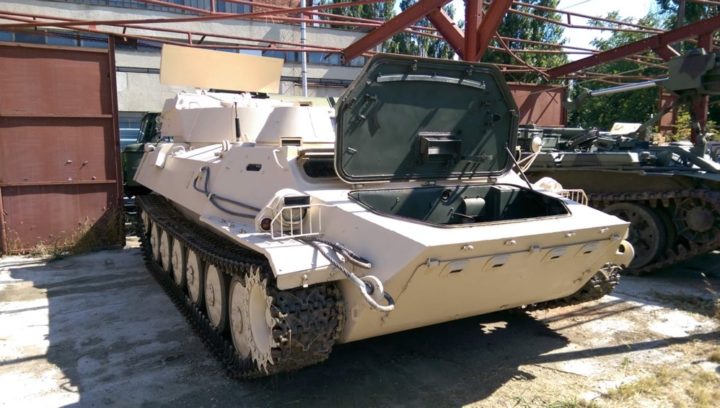 #Ukraine: Captures by UA forces in a few days ago after an attack; the SNAR-10M1 battlefield surveillance radar, an MT-LB, the BTR-MDM "Rakushka", and the BTR-D. pic.twitter.com/kgkMxH0Ocu

In addition to the radar vehicle, other vehicles were also seized, an MT-LB tank and two BTR armored vehicles. Pulled out of the mud with the help of tractors, the four vehicles were integrated into the Ukrainian army.