Credit and debit cards are widely used today. However, there are situations, such as the case of a card being held in the ATM machine, which force the user to perform a set of actions.

If your card has already been held by the ATM machine, learn how to act.

Multibanco has been in existence for 35 years and continues to be a resource widely used by the Portuguese who resort to it for the most varied banking transactions. Despite the increasingly frequent use of homebanking, which, due to its effectiveness and security, is gaining more and more followers, the use of the Multibanco network remains recurrent. Multibanco offers around 60 features. And many of them target operations that far exceed their account management, such as payment for purchases or purchase of transport tickets.

From card rejection, which may simply be due to a chip reading error, through the disparity between the registration value and the value delivered in cash, through to the rejection of banknotes, for identification that they will be fake, are numerous incidents that can occur when using an ATM. 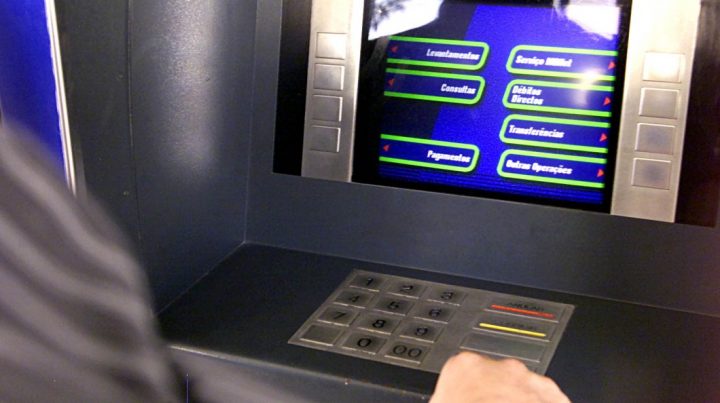 Card held in the ATM machine. What are the reasons?

A bank card can be held in the ATM machine for several reasons, including:

If the ATM is inside a bank branch and during its working hours, enter and inform an employee of what happened.

If the Multibanco retained the card, after an operation, the customer must immediately contact the card-issuing bank which may be expired. The machine may also have broken down. But there may also be a risk of some fraud. Especially if, at the same time, a message to remove the card appears. Without losing sight of the card, look for support at the agency.