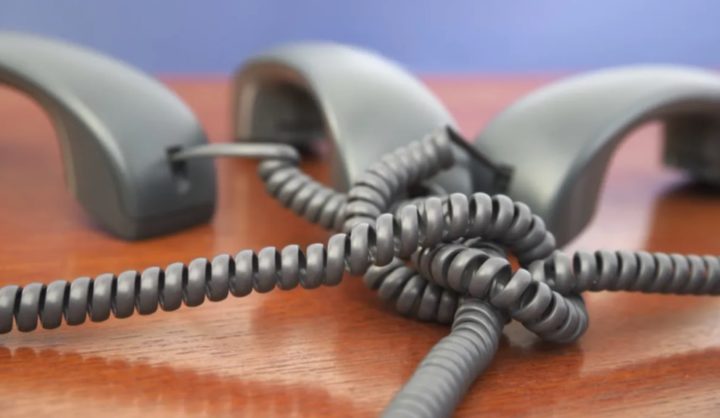 Unlike other wars in the past, this one between Russia and Ukraine also takes place online. In addition to cross-country cyberattacks, fakenews have also been widely used and other services have also appeared.

The platform that we make known today is called WasteRussianTime.today, and as the name suggests it serves to annoy… in this case Russian officials.

A group of hackers recently created a website that allows calls to be made between Russian officials. The aim is to distract officers from their duties in the Ukrainian war. The project was created by the group Ofuscated Dreams of Scheherazade.

The hacker group says that the service has registered more than 5,000 numbers and that the operation of users using this platform is not recorded.

The Obfuscated Dreams of Scheherazade describes these actions as a "civilian intervention", pointing out that "if officers are inundated with phone calls, they cannot drop bombs, coordinate soldiers and plan invasions".

The invasion of Ukraine prompted hackers from around the world to help Russia, with groups such as Anonymous carrying out cyberattacks against Kremlin-affiliated websites.

The Russian invasion was condemned by the international community in general, which responded by sending weapons to Ukraine and reinforcing economic and political sanctions on Moscow.