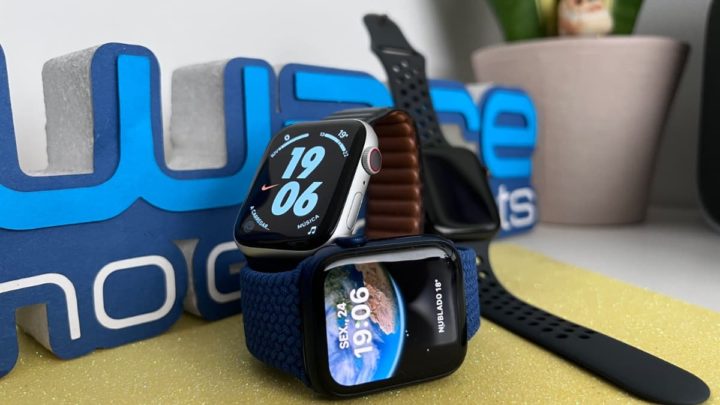 Apple presented many news at WWDC 2022 with the unveiling of its various operating systems. We’ve already talked a lot about iOS 16, but watchOS 9 also brings a handful of new features that further enhance what is the most used and sold smartwatch in the world. Among these news is the battery recalibration for the Apple Watch Series 4 and 5.

Those who have already installed the beta versions, especially the beta 2 that came out a few days ago, have access to interesting features.

watchOS 9 was presented with iOS 16 and macOS Ventura at the opening of WWDC22, which allowed us to realize that, despite Apple having slightly lifted the veil, a lot was about to appear.

With the release of beta versions, many of the features that were introduced are now available to programmers. According to Apple, within a few weeks, they will also be available to the general public when Apple launches public betas.

One of the novelties of watchOS 9 is the incorporation of a battery recalibration system for the Apple Watch Series 4 and 5. Thanks to it, the battery life estimation will be much more accurate than in watchOS 8. 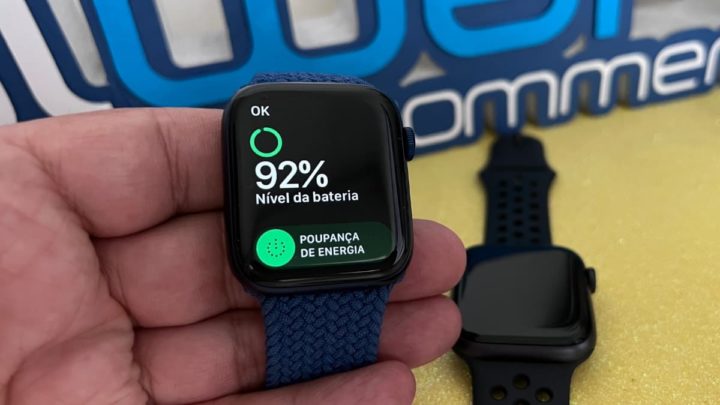 In iOS 14.5, Apple has also incorporated a similar battery recalibration system for the iPhone 11. Thanks to this system, the device is able to recalculate and optimize the battery level, in addition to offering more accurate battery life data, the which is also essential.

The same will happen with watchOS 9. According to the notes of Apple's new operating system which is in beta mode, the Apple Watch Series 4 and 5 will recalibrate their batteries when they are booted for the first time. Once the calibration is done, watchOS 9 will display the maximum capacity estimate more accurately, closer to the actual data.

This process will be automatic and the user will be able to consult the final result, although he is not aware of the internal process that is carried out. What we do know is that the process can take a few weeks, just as it did with iOS 14.5 and iPhone 11.