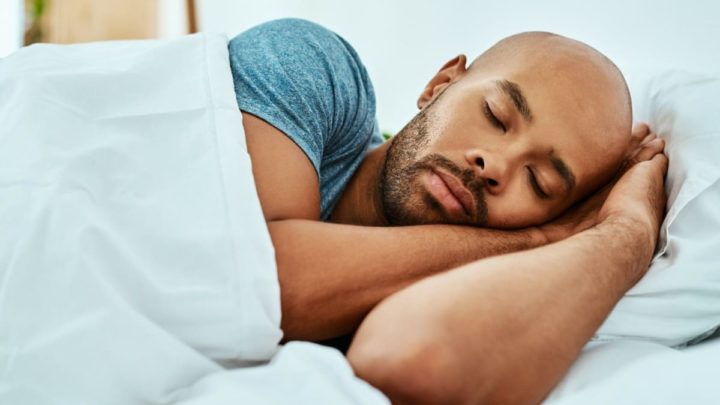 Sleep is truly regenerating. However, a new study has concluded that it is also during this period that we lose an essential element of consciousness.

The study was developed for eight years and followed patients with epilepsy.

During sleep, the brain offers us images that allow us to experience a sensation similar to being awake, but at the same time very different from this state of lucidity. This question is so intriguing that scientists have yet to fully grasp it.

According to Science Alert, a new study has found that there is a crucial element of consciousness that switches off while we are sleeping: the ability to attend to and identify sounds.

We were able to use a special medical procedure where electrodes were implanted into the brains of patients with epilepsy, monitoring activity in different parts of their brain for diagnostic and treatment purposes. 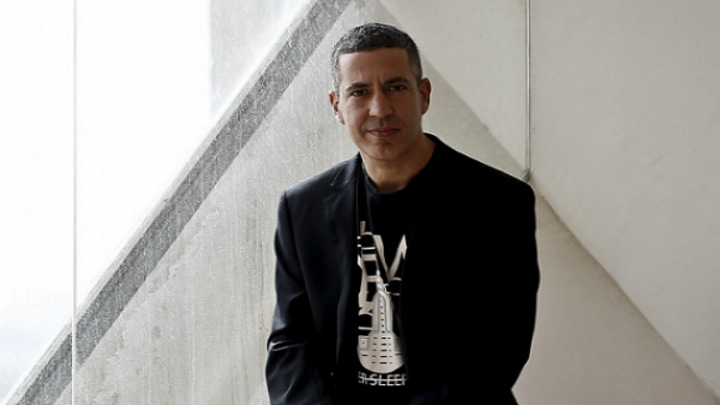 Yuval Nir, a neuroscientist at Tel Aviv University in Israel

These electrodes allowed the researchers to collect differences in the response of the cerebral cortex when the patients were in the various stages of sleep, compared to when they were awake.

The researchers played a series of sounds through speakers at the volunteers' edge during sleep. From this experience, data were collected on about 50 neurons per patient, totaling more than 700, over eight years.

Do we stop listening while we sleep?

Science Alert explained that although the brain's response remained on during sleep, there was an increase in the level of alpha and beta waves – these are associated with attention and expectation. This allowed the researchers to conclude that incoming sounds are analyzed but not passed into consciousness.

The strength of the brain's response during sleep was similar to the response observed during wakefulness, in all specific respects, except for one where a dramatic difference was recorded: the level of alpha-beta wave activity.

The neuroscientist from the same university shared Hanna Hayatand first author of the study. 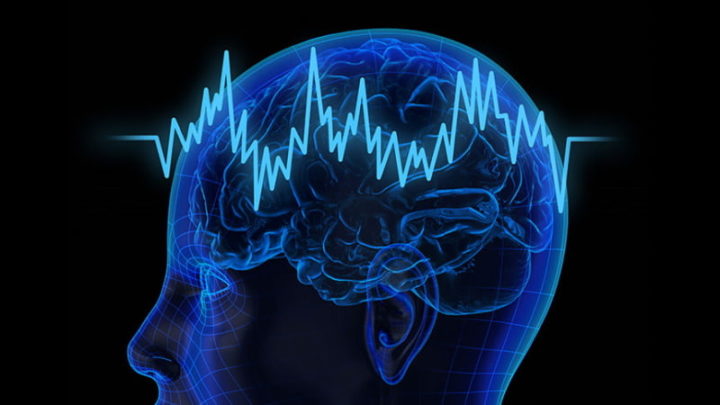 Alpha-beta waves are controlled by feedback from the brain. This, in turn, helps the mind to understand which sounds are important and need to be heard.

Our findings have far-reaching implications beyond this specific experience. In future research we intend to explore more deeply the mechanisms responsible for this difference.

The study with all conclusions was published in Nature Neuroscience.