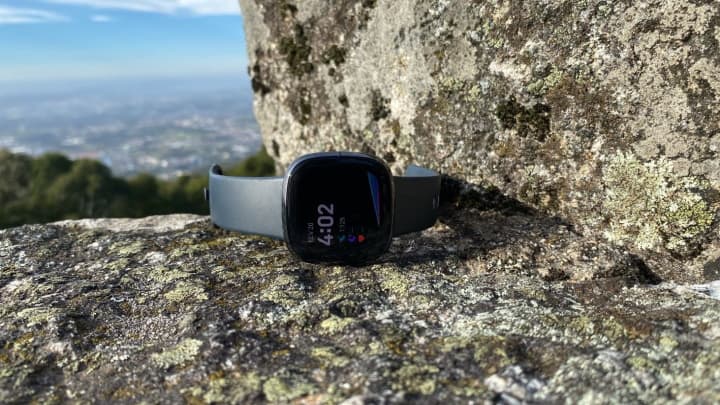 For many athletes, it can be difficult to find a sports watch that can survive special conditions such as exposure to corrosive elements and strong impacts. For this reason, many people turn to Fitbit. Despite its ability to withstand much longer than a normal watch, it is not completely waterproof.

Contents
Is your Fitbit waterproof?Why water resistance is not enoughHow to keep your Fitbit safe from water damage

So here are some things you should consider before taking your Fitbit to water activities.

Is your Fitbit waterproof?

When it comes to Fitbit devices, there isn't a single model that is completely waterproof. Unfortunately, true waterproofing is not only expensive, it can also affect the features that make these devices easy to use.

The most device owners can expect from even the most expensive models is water resistance and the "water lock" by Fitbit.

Fortunately, the water resistance is good enough for most users to make sure their Fitbit survives a sweaty workout, daily showers, dishwashing, and even a dip in the pool. In fact, most of these devices are rated to go up to 50 meters deep, according to Fitbit support. This means that can take a few minutes under water without problemsif all conditions are optimal.

However, this doesn't mean that Fitbit devices are designed to handle all types of liquids or that their ability to resist water lasts forever. Since it's not really waterproof, your Fitbit is still at risk for some general issues. that come with water damage. 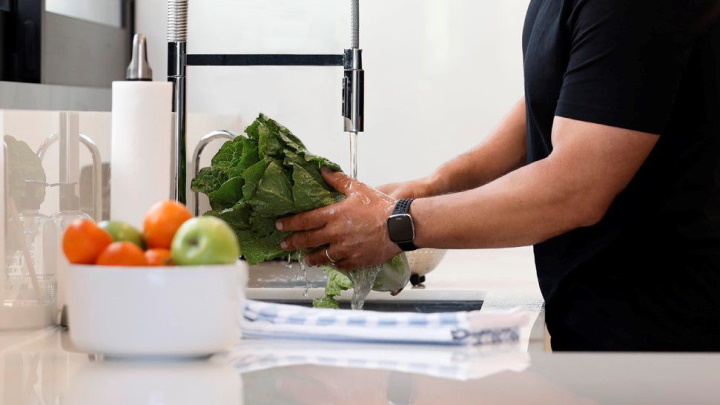 Why water resistance is not enough

While true waterproofing can be overwhelming for most casual users, it can be a tricky topic for people who actually use their Fitbit devices. during water sports. Here's why water resistance isn't always enough:

While it's true that Fitbit devices are designed to go up to 50m deep, it's important to understand that these tests were under simulated pressure. What this means is that the company selects the devices to be tested with controlled variables, which may not accurately reflect their actual resistance.

In addition, Fitbit does not individually test its devices for water resistance before being sold in stores.

During everyday use, Fitbit devices are exposed to more than just water; even for casual users, it is possible to imagine appliances regularly coming into contact with shampoo, soap, and other potentially corrosive liquids. In fact, this risk increases when you are in a profession that puts you in close proximity to oils and acids. 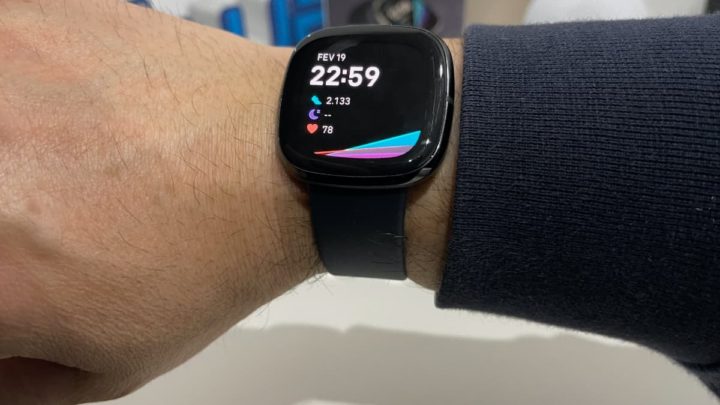 Many people who play water sports often find themselves in places with salt water, which is known to corrode metals. Even playing lake water sports also puts your Fitbit in contact with a variety of minerals and organisms. that may affect its functionality.

For those who only watch water sports from a distance, the common assumption is that landing on water is much less forceful than landing on solid ground. However, this is not always the case, as water can feel like solid concrete with sufficient force.

Other factors should also be considered when understanding your Fitbit's ability to resist water, such as your lifestyle and the age of the watch. In general, most models are expected to function optimally for several years. However, this can be significantly shorter, depending on your usage. 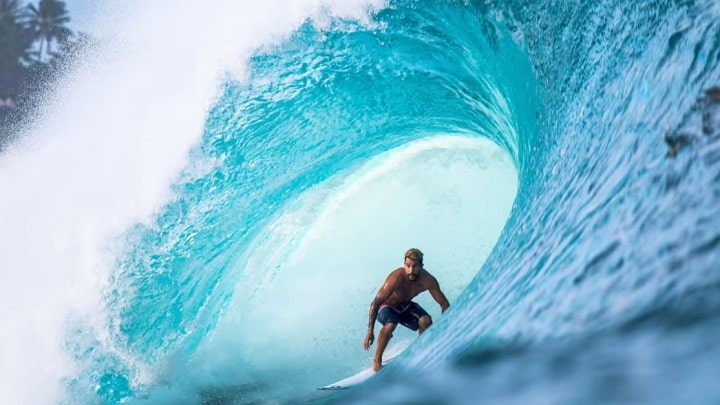 How to keep your Fitbit safe from water damage

Even if you are not wearing your watch during extreme water sports, all appliances can benefit from extra care after being exposed to water while showering or washing dishes.

Invest in the right Fitbit wristband

Fitbit offers dozens of strap options, from stylish leather to classic metal, and you should definitely stick to silicone while doing water sports.

Dry your Fitbit before charging

After you have exposed your Fitbit to a lot of water, you should get into the habit of drying it. Also, it is recommended to clean it thoroughly and dry it with a microfiber cloth, especially before trying to charge it.