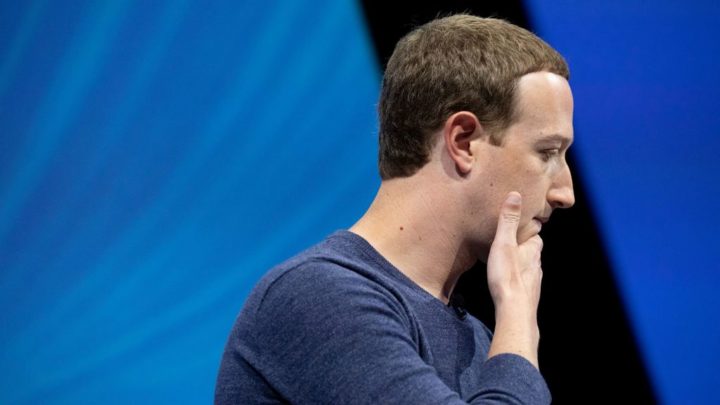 Meta, owner of Facebook, like many other companies linked to technology, is reducing costs and, part of that reduction, is to lay off employees. However, apparently, he doesn’t have anyone to fire for poor performance or for not exceeding goals.

Several Facebook contract employees lost their jobs after an algorithm randomly selected them.

The big technology companies are making significant cuts in their expenses as the market is suffering a slowdown, largely because of all the economic situation that the world is experiencing.

Staff cuts are a reality and mass layoffs are known in companies such as Meta, Tesla, Microsoft, Amazon and Oracle. Recently, Apple also laid off more than 100 recruiters hired, since, as announced when it presented its results for the third fiscal quarter, it is slowing down hiring.

Facebook's subcontracted workers were warned that they would be away from the company, in a meeting that will have been scheduled as an emergency. As advances the insinder, approximately 60 Accenture employees will be affected by this decision. The company is related to the supervision of Facebook moderators and other contractors.

The reasons for the cuts are unclear, as workers have not been given an explanation for the changes. Workers reportedly learned the news during a last-minute scheduled video call, during which anonymous Accenture representatives told contractors that they had been “randomly” selected to leave the company via an algorithm. 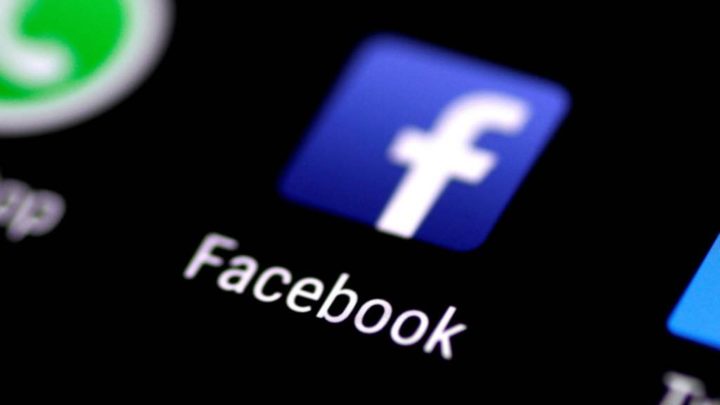 Despite this information released by the newspaper, Facebook or Meta, did not want to talk about the matter and Accenture itself denied that the "dismissal actions" took place. However, the affected workers will have been invited to apply for other positions within the company.

It should be remembered that Meta announced the first drop in revenue in the last quarter of its history, largely because of the investment in the virtual reality division, which would be its big bet for the coming years.

In addition to these redundancies, it has already advanced with a request for the dismissal of employees with low performance or who do not stand out in the teams, as well as a slowdown in the plans for new hires.