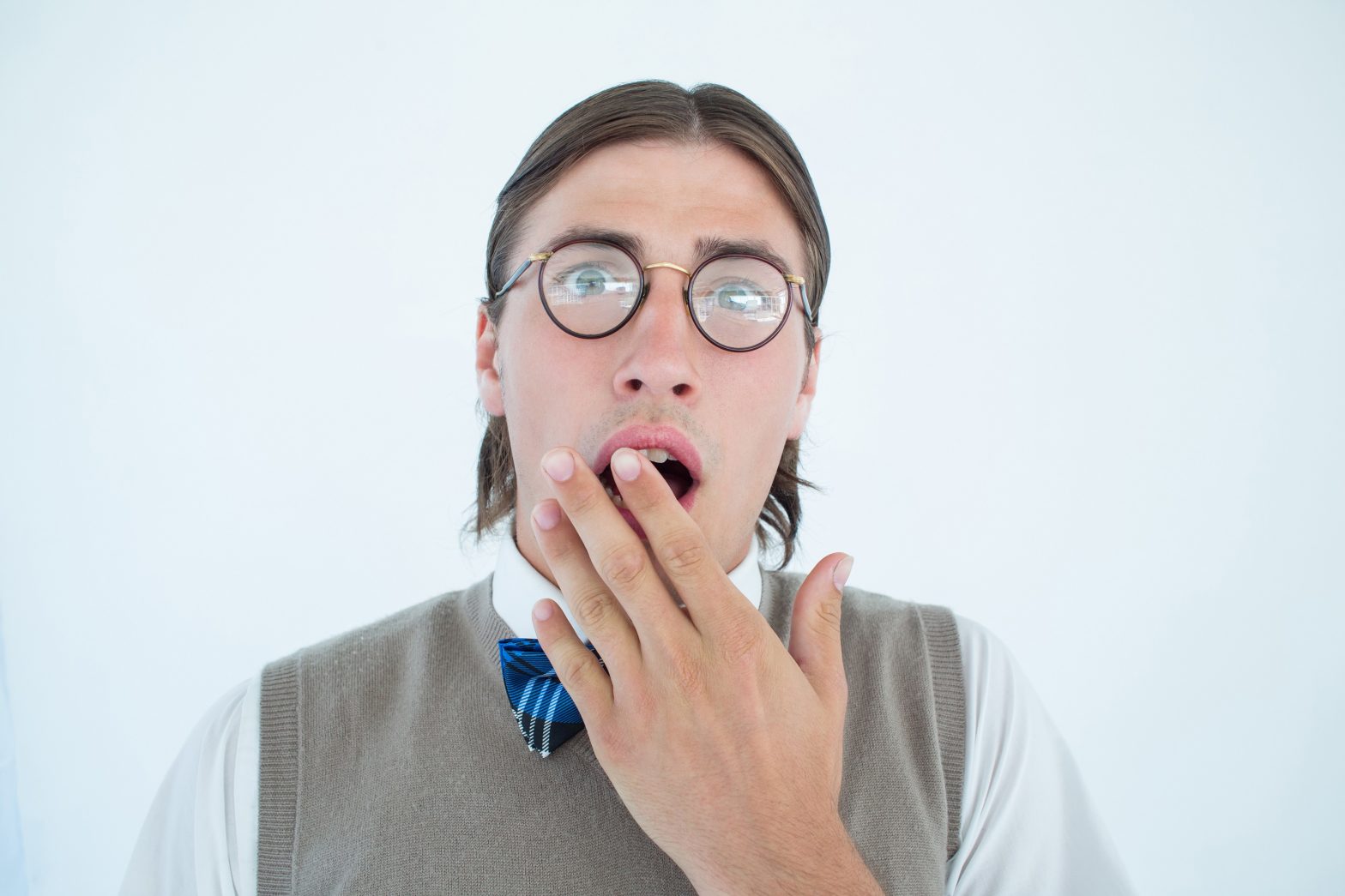 People have been talking about the revenge of the nerds since the 1990s at the latest, when software and computer pioneers such as Steve Jobs and Bill Gates ushered in the digital age. The term has also arrived in popular culture at least since the sitcom “The Big Bang Theory”. From the lovable clumsy to the solitary genius, everything is there, but what is a nerd

Contents
What is a nerd? origin of the term There are differencesAnyone can be a nerdWhite male nerd Always stay nice and nerdy

What is a nerd? origin of the term

The origin of the word is not entirely clear and there are some speculations as to how it might have come about. The earliest mention could be a Dadaist poem by the American poet Dr. Seuss go back. In his poem “If I ran the zoo” the nerd lives in a zoo.

Another origin story is less “nerdy,” describing the word as a literal inversion of the word “drunk.” If you read the word backwards, it comes out “knurd” and according to legend, the word nerd came from it.

This second explanation in particular sounds plausible in terms of the meaning of the word, because someone who is drunk cannot be awake or fully conscious. And it is precisely these attributes that are attributed to the nerd: healthy, alert, at best blessed with an alcohol intolerance and very intelligent.

If you look in the Oxford Dictionary, other meanings emerge that negotiate the appearance of the nerd. Accordingly, the word describes a person who dresses unfashionably, seems awkward in social situations, and is boring.

Admittedly, nobody likes to be attributed such attributes, but this definition only describes one aspect. Also represented in the Oxford Dictionary is the assumption that the nerd describes his interest in computers. And more than that, such a person is scientifically gifted.

The most famous representatives of this group would be Steve Jobs, Bill Gates or Apple co-founder Steve Wozniak. The latter even got a guest appearance in The Big Bang Theory.

Anyone can be a nerd

The Duden also adds that a nerd has a special interest in a topic in which the designated person invests a lot of time. In German there is another term for this: Fachidiot. This also has negative connotations, and yet it doesn’t have to be a flaw.

In our very complex organized society, there are more and more specialists. According to this explanation, each of us is somehow a real nerd. In principle, the question may be allowed as to whether this does not simply mean scientists who are passionate about their task. Then the derogatory use of the term could also represent a form of anti-intellectualism.

The nerd is still equated with the male sex. This is probably why there is no female term for it. Accordingly, such a person is usually a pale appearance in front of a big screen, a young and in some respects inexperienced contemporary. As nerd-geekly writes, this is not least due to the media treatment of the topic.

An example given by nerd-geekly is the TV show “The Beauty and the Nerd” by the private broadcaster ProSieben. Especially in the first seasons, nerds were described as computer-savvy loners and deliberately portrayed as such.

Accordingly, nerds are also an in-house production of those who benefit from the image of the intelligent loner. However, this also leads to problems of a completely different kind. Far more men study computer science at universities than women, although coding was almost exclusively driven by women in the golden beginnings of computer science in the 1960s.

As the journalist Emily Chang shows, this leads to major upheavals in a completely different place, the legendary “Silcon Valley”. The Valley’s staffing structure is designed to encourage, rather than reform, a male-dominated understanding of the nerd as a socially awkward loner. This creates a working atmosphere at the tech giants in which sexual assaults are not uncommon.

The nerd of today no longer wears horn-rimmed glasses, but can be found in many specialized job profiles. The fact that such people generally have a low level of social intelligence has not been proven by science.

So the next time a friend shares their enthusiasm for a topic with you, use the term as a form of recognition. And if you want to shine in a witty exchange of blows with your nerd friends, we will also explain the word “touché” to you in another article.