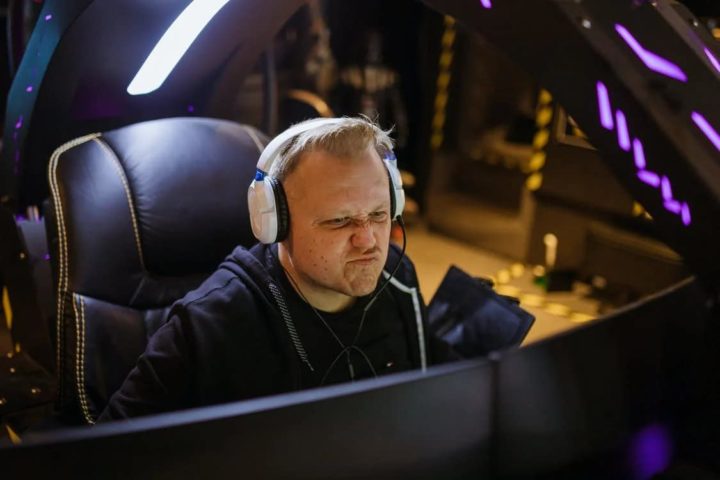 Many don’t know what swatting yes, but this article can change everything. So, we can say that the average content creation and consumption in 2022 is completely different from the reality of a few years ago. Some of the main figures in youth entertainment are teenagers and adults, in their own homes, with a camera pointed at their face and a game on the computer screen.

Contents
The human being on the other side: the problems of cyberbullyingDoxxing and swatting put integrity and life at riskIs it possible to avoid the problem?

With no need for a TV channel, production team, professional equipment and competition for airtime, the popular streamers on sites like Twitch and YouTube dominate the public’s attention and offer an immeasurable variety of different categories of entertainment. But what harmful consequences can this entail? The problem could be serious!

Thus, this new type of media consumption relationship, which involves live broadcasts and interaction with the public through text chat, brings with it a series of interesting phenomena that shape a new generation, as in the case of Portuguese young people, adapting the your way of speaking thanks to Brazilians on YouTube.

However, some practices have been considered alarming by professionals in the area, and among them, the swatting has emerged as an emerging and dangerous problem - increasingly difficult to combat, and can result in threats to the real lives of streamers far beyond the computer screen.

The human being on the other side: the problems of cyberbullying 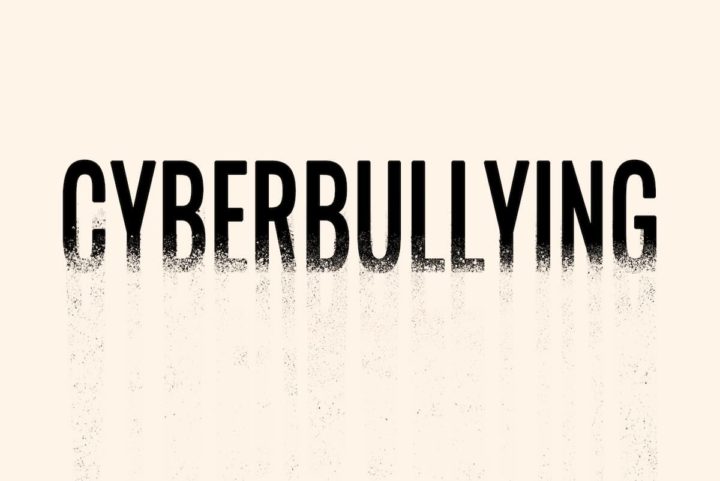 A social phenomenon already known since the popularization of social networks, long before streaming video, should be discussed in order to understand the swatting.

Therefore, anonymity on the internet increases the prevalence of behaviors:

cyberbullying is, thus, a term used to characterize the systematic harassment, oppression and humiliation of an individual through digital mechanisms, can result in several profound impacts on mental health.

In fact, studies point out that the layer of physical separation between the aggressor and the victim reduces the aggressor's empathy and control, but still creates in the target the feeling of being surrounded, attacked and lost. No wonder searches on platforms like Google on how to protect yourself from bullyinghow to hide from a bully on the internet, and how to remedy an out-of-control situation are on the rise among young people.

Then, expert guides on privacy and digital security are being published annually to try to remedy the problem, such as the ExpressVPN prevention instructionsbut with the arrival of new technologies the situation seems to get worse.

To the streamers on live video platforms, the headache is even greater: viewers create an intimate relationship with the host, in many cases activating the same behaviors and perceptions they would have in a personal friendship, as researchers from Tilburg University point out.

However, in this type of communication, on average, the constant interaction between the chat it's the streamer shapes content in real time - and this is precisely where the danger of new types of cyberbullying.

Doxxing and swatting put integrity and life at risk 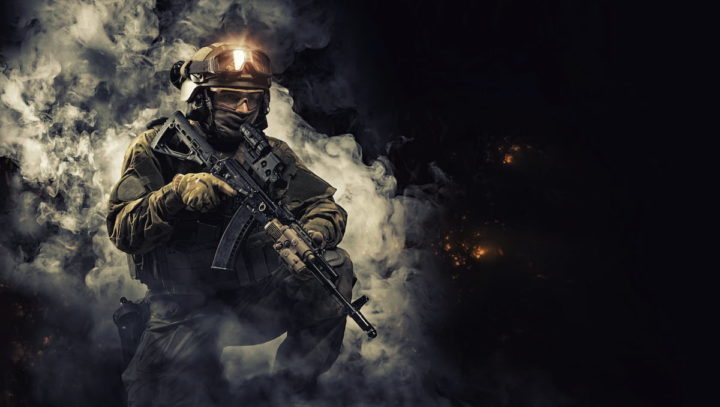 On the one hand, while offensive messages, scams, hate communities and other online stalking mechanisms can cause worrying harm to a person's mental health, doxxing and swatting are growing practices that can traverse the virtual world and endanger life. in the real world.

Firstly, Doxxing is the name given to revealing personal data that can identify and locate someone on the internet, and it is often used to attack streamers.

For example, if a player reviews a game critically, a community of fans can use various techniques - from phishing to hacking - to find out their full name, address and work hours, and publish them openly on the internet. This data exposes private aspects of a person's life and immediately puts their safety at risk.

Second, "swatting", which originated as a kind of funny "joke", can be even more dangerous.

In this case, a viewer uses the leaked or discovered data of a streamer to call the police simulating an emergency situation: they can, for example, claim that they are being taken hostage by an armed robber and, when interrogated by the operator, give the name and the streamer's address.

On these occasions, police departments send in heavily armed tactical teams - the joke is considered complete when, live on the platform, the public sees the arrival of the police, the scare of the presenter, and the interrogation in progress.

Countless examples can be found on networks like YouTube and Reddit, with popular or lesser-known streamers, and in various locations around the world. In addition to absorbing police resources that could be responding to a real emergency, swatting is extremely dangerous: the police expect to find an armed and unstable subject, and the streamer does not know what is going on.

Obviously, this combination can result in dangerous accidents such as accidental shootings, poor communication, arrests, and even death. In the United States, in 2017, a 28-year-old was accidentally killed thanks to an act of swatting - resulting in a 20-year prison sentence for the person responsible for the fake police call. Wikipedia already has its own article compiling notorious cases of swatting, as well as the relevant legislation for each occasion.

Is it possible to avoid the problem? 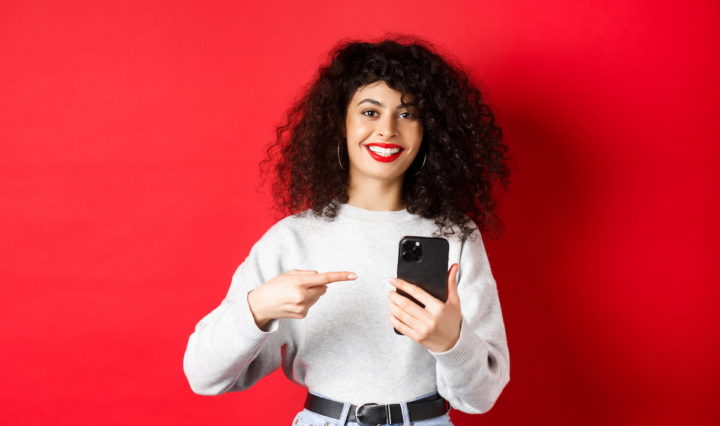 The great danger of creating a digital persona is the vulnerability of our data - social engineering techniques such as:

They can convince a streamer to accidentally reveal their confidential information. Furthermore, more and more generations are growing up with constant access to social media and therefore losing control over what data has already been shared, where, and under what privacy policies.

In general, a few tips can help keep those looking to start a career on platforms like Twitch safe:

It remains now to hope that the advancement of understanding of cyberbullying problems will help authorities, experts, and digital professionals to prevent and combat this type of virtual problem, which in many cases irreversibly affects personal lives.

The illusion that online life is a sphere, separate from real life, must be broken as quickly as possible, so that the public and content producers can understand the safe ways of coexistence in this new entertainment paradigm.