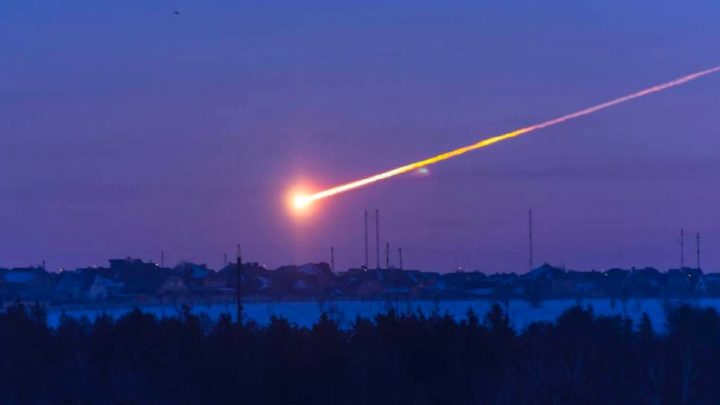 Space debris has more and more impact on our lives and can be a problem of several orders, even starting to fall on people’s heads, literally. Of course, currently, the chance of anyone being killed by this type of debris falling from the sky might seem ridiculously small. After all, no one has yet died from such an accident, although there have been cases of injuries and property damage.

Contents
About 5 tons of extraterrestrial dust fall to Earth every yearThere is a 10% chance that space junk will hit a human on the groundRead too:

So, the question remains: with the increase in launches of satellites, rockets and probes into space, do we need to start taking this risk seriously?

About 5 tons of extraterrestrial dust fall to Earth every year

A new study, published in Nature Astronomyestimated the causality hypothesis of falling rocket parts over the next ten years.

Every minute of every day, debris from space rains down on our heads - a danger we are almost completely unaware of. Microscopic particles from asteroids and comets glide through the atmosphere to land unnoticed on the Earth's surface. There is an account that tells us that every year about 40,000 tons of dust from bodies that are in space fall to the ground every year, with more than 5 tons of extraterrestrial bodies.

While this is not a problem for us, such debris can cause damage to spacecraft - as was recently reported for the James Webb Space Telescope.

Occasionally, a larger sample arrives as a meteorite, and eventually, once every 100 years or so, a body tens of meters in diameter manages to make its way through the atmosphere to excavate a crater. 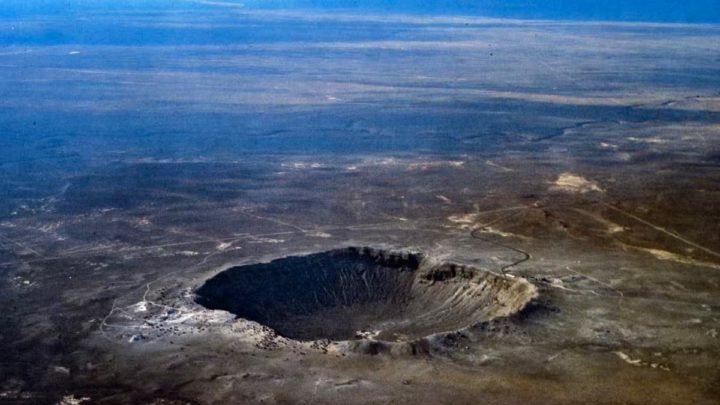 And very rarely, fortunately, objects the size of kilometers can reach the surface, causing death and destruction - as demonstrated by the lack of dinosaurs that roam the Earth today. These are examples of natural space debris whose uncontrolled arrival is unpredictable and spread more or less evenly across the globe.

The new study, however, investigated the uncontrolled arrival of artificial space debris, such as dropped rocket stages, associated with rocket and satellite launches.

Using mathematical modeling of the inclinations and orbits of rocket parts in space and population density below them, as well as 30 years' worth of data from past satellites, the authors estimated where rocket debris and other pieces of space junk land when it lands. back to Earth.

They found that there is a small but significant risk that the pieces will re-enter in the next decade. But this is more likely to happen in southern latitudes than in northern latitudes. In fact, the study estimated that rocket bodies are approximately three times more likely to land in the latitudes of Jakarta in Indonesia, Dhaka in Bangladesh or Lagos in Nigeria than those in New York in the US, Beijing in China or Moscow in Russia.

The authors also calculated a "casualty expectation" - the risk to human life - over the next decade as a result of uncontrolled rocket re-entries.

Assuming that each re-entry spreads lethal debris over an area of ​​ten square meters, they found that there is a 10% probability of one or more casualties over the next decadeaverage.

So occasionally, take a look at the space above your head. Some "close encounter" may appear.