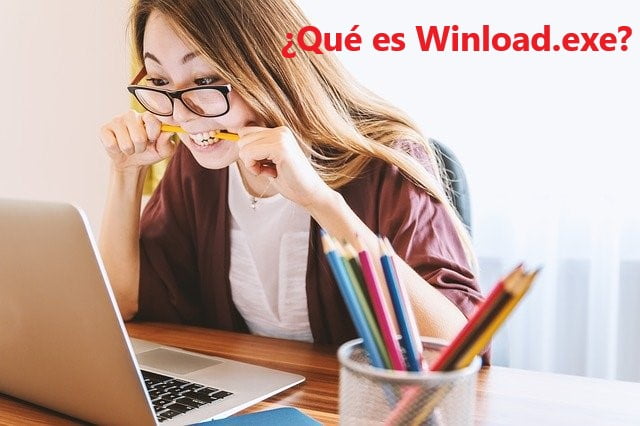 Winload.exe is a small piece of software, called system loader, which starts BOOTMGR, the boot manager used in Windows 7, Windows 8, Windows 10, and Windows Vista operating systems. In this article we will show you what Winload.exe is, stay and read on …

Contents
Is it a Winload.exe virus?Errors related to Winload.exeOther errors that are not related to the above More information about thisRelated articles that you might find interesting

The job of winload.exe is to load essential device drivers, as well as ntoskrnl.exe, a fundamental part of Windows. On older Windows operating systems, ntoskrnl.exe is loaded using NTLDR, which also serves as a boot manager.

Is it a Winload.exe virus?

We hope it’s clear after reading what you’ve got so far: Winload.exe is not a virus. Unfortunately, you will find a lot of information that says otherwise. For example, some antivirus websites and other “file info” sites will flag winload.exe as a type of malware. They may even say that the file is not essential and can be deleted, but this is not entirely true. While it is true that a file called “winload.exe” may be an infected file that could have malicious intent. It is important that you understand where the file is located on your computer so that you can distinguish between the actual file and a possibly malicious copy.

The location of the winload.exe file, which is the Windows boot loader, is in the folder C: Windows System32 . This will never change and is the same no matter what version of Windows you are using. If a “winload.exe” file is found elsewhere and an antivirus program marks it as malicious, it is probably not safe. In this case, you can delete it, as it is not a real startup file.

If winload.exe has been corrupted or removed in some way, Windows probably won’t work as it should and may display an error message.

Here are some of the more common winload.exe error messages:

Do not attempt to repair a missing or corrupted winload.exe file by downloading a copy from the Internet! The copy you find online could be malware, disguised as the file you are looking for. Also, even if you had to get a copy online, the original winload.exe file (at C: Windows System32) It is write protected so it cannot be easily replaced anyway. The first thing to do after receiving one of the above errors is to check your entire computer for malware. However, instead of using a traditional antivirus program that starts from within Windows, use antivirus tools that are completely free.

If a virus scan doesn’t help, try writing a new partition boot sector and rebuilding the Boot Configuration Data (BCD) store, which should fix any corrupted entries involving winload.exe. These solutions can be done in Windows 10 and Windows 8 through Advanced Startup Options, and in Windows 7 and Windows Vista with System Recovery Options. Another thing you could try to fix a winload.exe error is to run sfc / scannow, which should replace the deleted or corrupted system file. Continue that link for a tutorial on using the sfc command from outside of Windows.

Other errors that are not related to the above

You might see this error if Windows has reached its expiration date, which happens if you’re using a preview version of Windows. With these errors, your desktop is likely to restart automatically every few hours. When this happens, running a virus scan and repairing files will not work for you, you should install a full and valid version of Windows for activation to complete normally.

More information about this