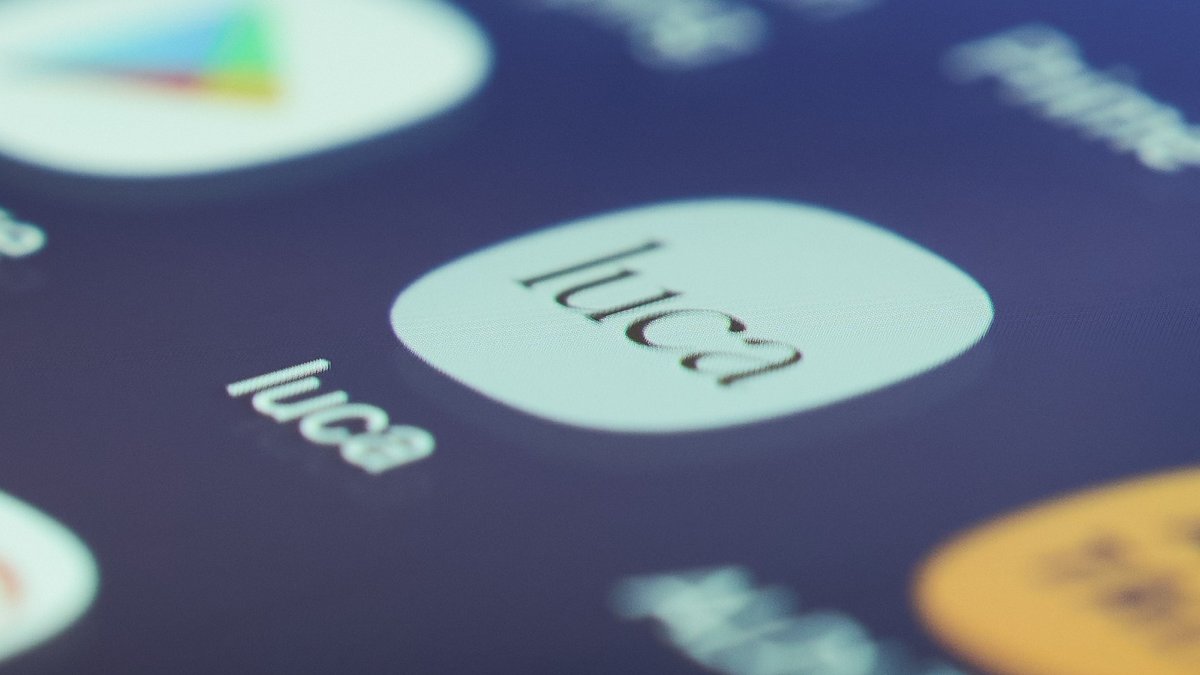 In theory, the Luca app and the connected system make it possible to quickly trace contacts during the corona pandemic without paperwork. The application, which the whole of Germany has been talking about since spring 2021, is about to be phased out in several federal states.

Bayern has decided not to extend the contract with the makers of the Luca app. Saxony-Anhalt is also getting out and Schleswig-Holstein announced this step about two weeks ago. It is sometimes questionable whether other countries want to continue working together in the future. State Secretary for Health Stephan Kolling confirmed to Saarländisches Rundfunk (SR) that a decision to terminate the contract had been prepared. The cabinet should make a decision next week.

Why no longer use the Luca app?

Just using the app in Saxony-Anhalt cost almost one million euros. This was announced by the State Chancellery. “The background to the termination is that the system was hardly used by the health authorities” and brought “rather little added value”. Independent cities or districts can continue to rely on Luca if they wish to do so in the future.

Schleswig-Holstein was the first federal state not to extend its contract. There is “no reason to hold on to Luca,” Sönke Schulz, managing director of the Schleswig-Holstein district association, explained to the “Neue Osnabrücker Zeitung”. The country had previously lifted the obligation to collect contact details – and it is not foreseeable that this will change in the future.

In the past, criticism of the app had increased. Recently, for example, after the police evaluated data about the system after a death in Mainz. The public prosecutor then admitted that this was illegal. A survey by “ZDFheute” has shown that “law enforcement agencies have collected data from corona contact lists or at least one case from the Luca app in more than 100 cases nationwide since contact began being recorded.

Bavaria’s Health Minister Klaus Holetschek (57) meanwhile explained: “On the basis of a precise benefit assessment, we have decided not to extend the user contract for the Luca app after it expires.” Set warning app. The Bavarian Digital Ministry and the Bavarian Ministry of Health pointed this out in a statement.

Omikron makes it significantly more difficult for the health authorities to follow up individual contact persons with the Corona virus. When the number of infections was even lower in 2021, the app was able to “significantly simplify” tracking and relieved the health authorities. At the end of the year, “the framework conditions” changed. For example, “the obligation to record contact data by name in Bavaria has been significantly reduced. […] This significantly reduced the area of ​​application for the Luca app. Comparable developments can also be observed in the other countries.”

And instead of Luca?

The Corona warning app has been further developed “and increasingly covers the functionalities of the Luca app”. The application is intended to quickly warn users if they have had contact with an infected person. “The Corona-Warn-App strengthens the personal responsibility of each individual, which is particularly important in the current omicron wave with high infection rates, because it enables users to protect themselves effectively and to warn others immediately,” explains Holetschek. He asked Karl Lauterbach (58), the Federal Minister of Health, “to make the app fit for this new role and to provide more details on contact relevant to the infection for better individual classification”.

The federal government has basically promised to further develop the Corona warning app. The Bavarian Ministry of Health has asked for innovations to be made in particular with regard to support for the health authorities. According to this requirement, users should also receive more detailed information regarding the time and place of contact.