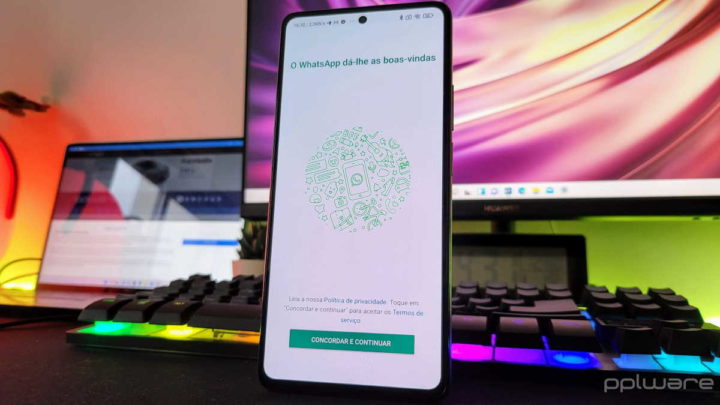 WhatsApp users are being treated to new features at an almost mind-blowing pace. Every week new functions or changes to the interface appear, always to make this service better and simpler to use.

After many improvements, another one has arrived, this time dedicated to one of the main elements of WhatsApp. From now on, groups can grow and have up to 512 users at the same time.

WhatsApp is increasingly the preferred communication tool on the Internet. It abandoned simple text conversations a long time ago to become a complete proposal and increasingly filled with useful and important features.

After seeing a lot of news, which included the transfer of files up to 2GB, now comes another new promised at the same time. From now on, and globally, groups can grow to a maximum of 512 users.

WhatsApp is releasing larger groups with 512 participants to everyone!

You can finally create and join groups with up to 512 people by using the latest versions of WhatsApp for Android, iOS, and Desktop!https://t.co/KEGmGwR3De

The novelty is to see the duplication of what was available until now, thus opening the way for larger groups with many more users. This was, according to WhatsApp, one of the most requested features by users in recent months.

Anyone who wants to test the novelty must have installed the beta version 2.22.13.10 on Android and 22.12.0.73 for iOS. still, and than is knownit should reach all users in the next few hours, even outside the test program. 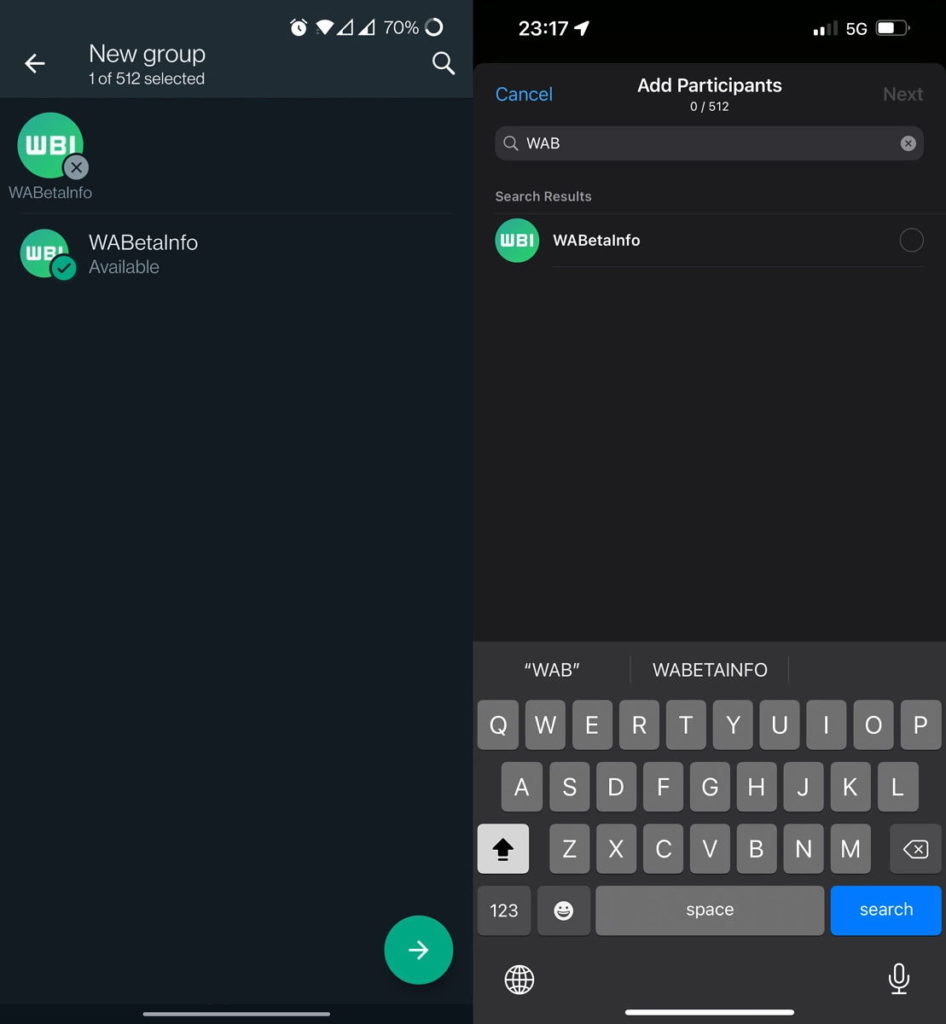 If compared to what the competition offers, this figure of 512 from WhatsApp is a far cry from the 200,000 that Telegram allows users. Still, it is an important improvement and one that will certainly please many users.