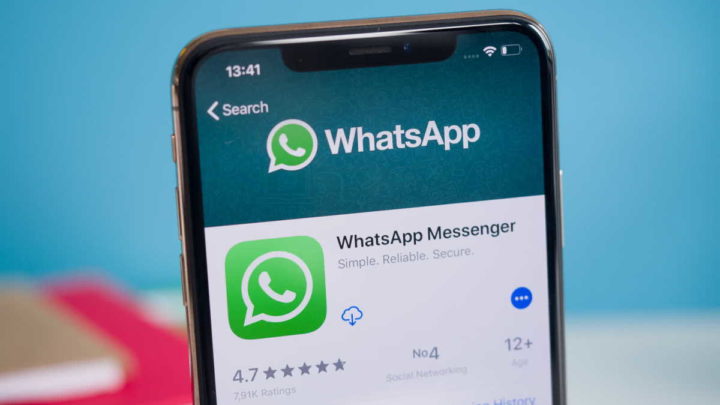 One of the features that WhatsApp users like the most is chat groups. These private rooms serve almost any purpose, guaranteeing the exchange of messages, images, videos and all types of files.

These always have associated administrators, who are now being given even more power. These should control all sorts of features and this is evident in this novelty. Finally, control over messages in groups is in the hands of WhatsApp administrators.

WhatsApp has been attacking on several fronts when it comes to developing news and improvements. There are countless discoveries of new features in tests that are later promoted for full access and for all users.

The most recent one focused on chat groups and in particular with regard to the powers that the administrators of these rooms have. It is up to them to manage these virtual spaces and maintain order in the various areas.

From what has been shown, these administrators will soon be able to completely delete messages received in groups. In addition to being able to delete yours, when selecting a message, the option to permanently delete it from the group will appear. 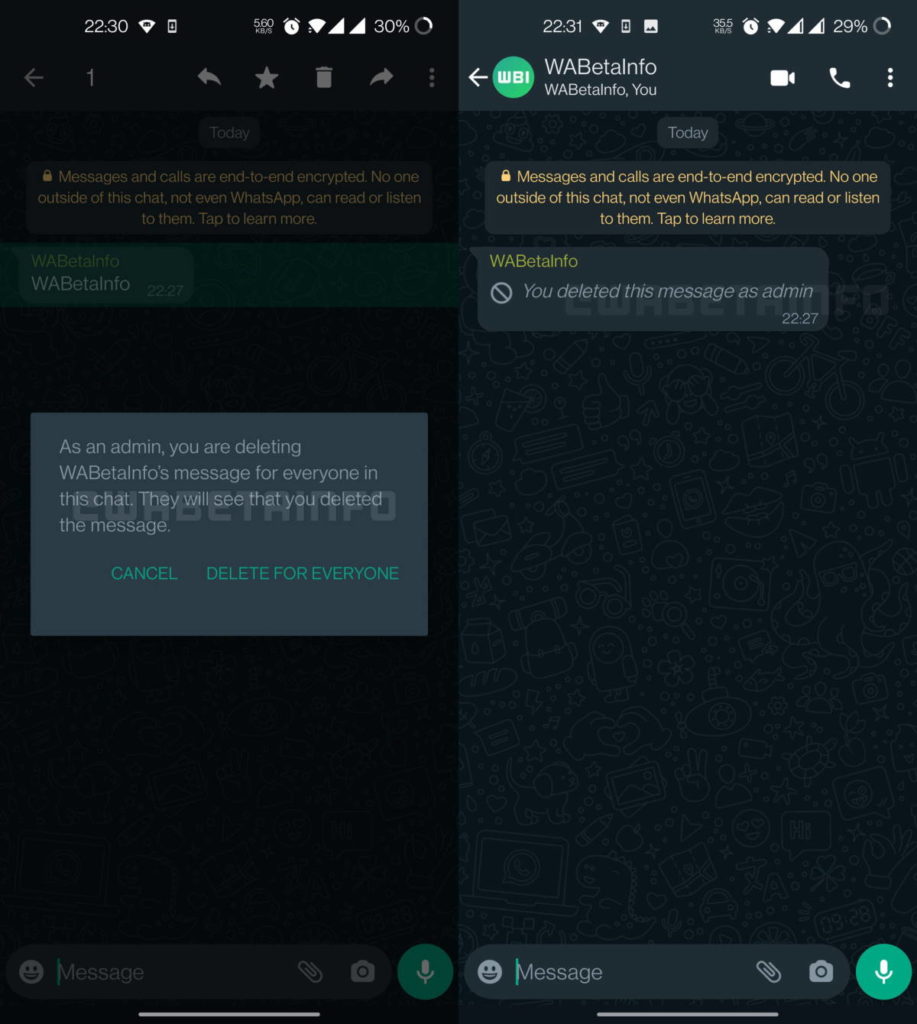 Also in the same way as it happens now in private conversations, an indication will be placed that the message has been deleted. In this new scenario, the name of the administrator who deleted it will be displayed, thus being visible to everyone.

From what is known, this feature is already accessible on the WhatsApp test channel. Some users were already able to access this improvement and try what it offers. Soon, as usual, it will be extended to all users, who are group administrators.

Once again, WhatsApp focuses on giving its service a more efficient management. This time it's in the chat groups, which can give administrators even greater control over what is published by different users.