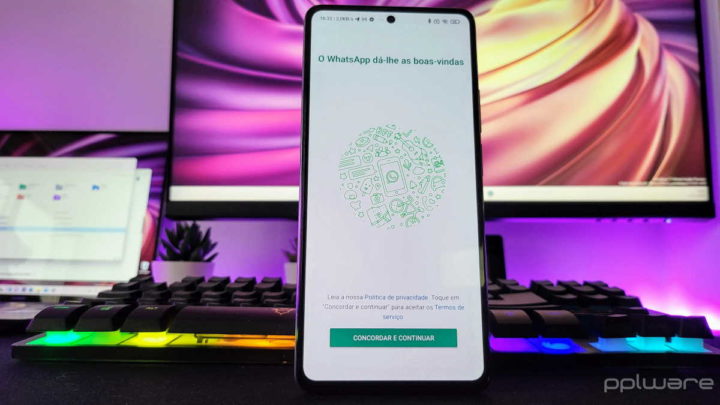 The news is coming at an accelerated pace to WhatsApp. After several months of being evaluated, they are presented and released to users, improving this service and what it offers natively.

One of the latest novelties was the reactions to messages, which can help the user to express himself better. Now this feature is being improved and new features will be coming soon to help users.

More news to use on WhatsApp

WhatsApp has been focused on improving the use of its service and the platforms where it is present. It wants to facilitate the way users express themselves and how they show what they think about the conversations they are having with their contacts.

This was shown by the reactions to the messages, which have recently become available to everyone who uses this service and on all platforms. Soon, and from what has been discovered, this capability will be increased and users can have even more.

Until now, and this is currently available, when a reaction is placed on an image or video, it is not visible in detail. Only the reaction and its author are seen, and the album must be opened to find out which image or video it was applied to. 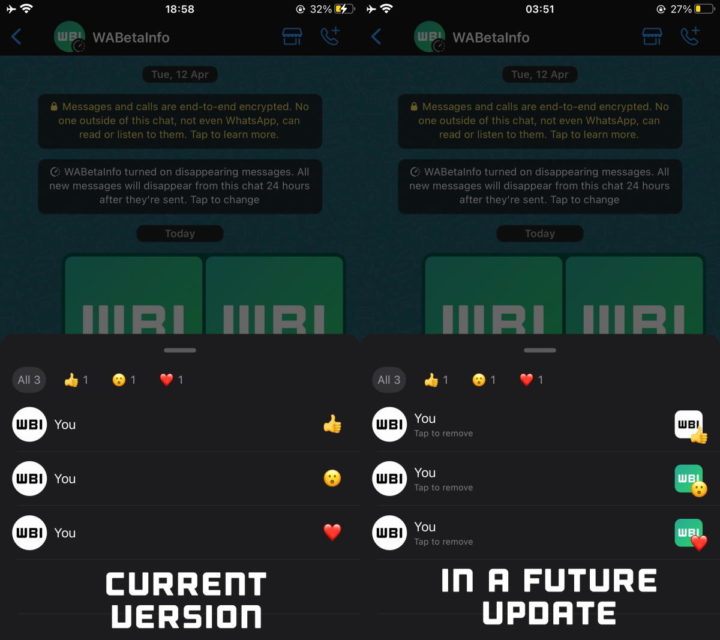 With the change being prepared, this is no longer a problem. In addition to the reactions and who put them in the conversation, it is also possible to see a thumbnail of the image or video, making this process closer to the user and their conversations.

Find out who applied emojis to messages

As usual, this is still a feature to be developed internally in WhatsApp. These news will soon be added to all conversations and cover all reactions that are posted in these message exchanges.

This is yet another example of how WhatsApp tries to improve its proposal in an accelerated way. These are important news that users are grateful for, to improve their conversations and the way they can express themselves through reactions and emojis.