The messaging platform WhatsApp has been working for some time to implement the feature of react to messages on iOS. According to information obtained by the website specialized in the application, WABetaInfo, a WhatsApp Beta version 22.2.72 introduces settings screen for the new feature.

The company is releasing the feature to react to messages to all Beta users of the platform. It seems, soon the function will be released to all users. According to WABetaInfo, users will be able to react to “specific messages once, limited to six emojis”.

Currently available emojis are six traditional faces: like, love, laugh, sad, surprised and thank you. There is no information if the platform will allow more emojis for reactions, making the feature with more options like on Instagram. Users will be able to see the reactions in two different tabs: the first containing all the reactions and the other with the specific emoji used, in this way the user will be able to identify which reactions and by whom they were used. 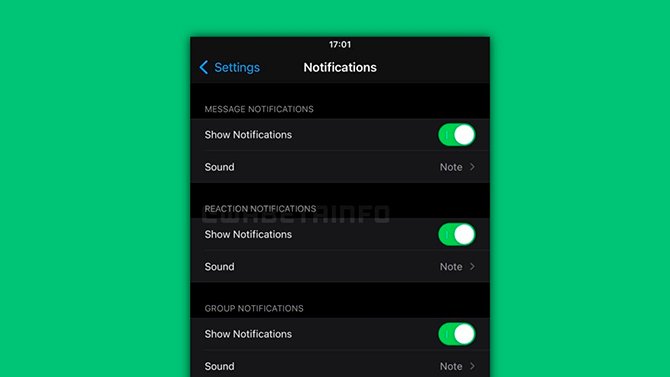 WhatsApp started releasing earlier this week for users of the iOS operating system the functionality to listen to audio outside the conversation. As reported by WABetaInfo, it will be possible to listen to long audios, while the user responds or browses other conversations.

Now, when leaving the conversation while listening to the audio, the app the top of the home screen will show a small audio player. There will be options to pause the voice message as well as end the audio. In the middle of this player, the name of the contact whose voice message is being played will be visible, along with the profile picture. 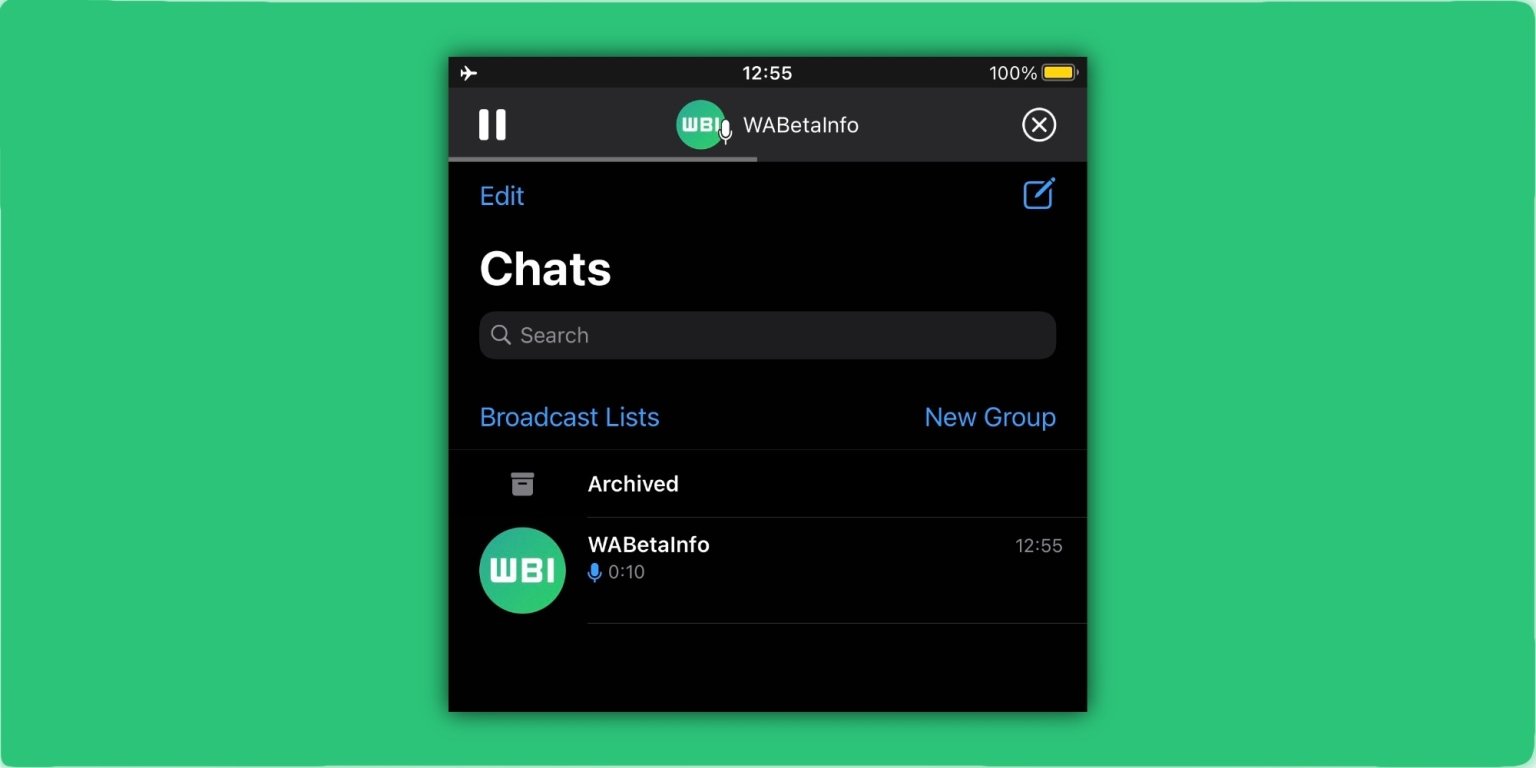