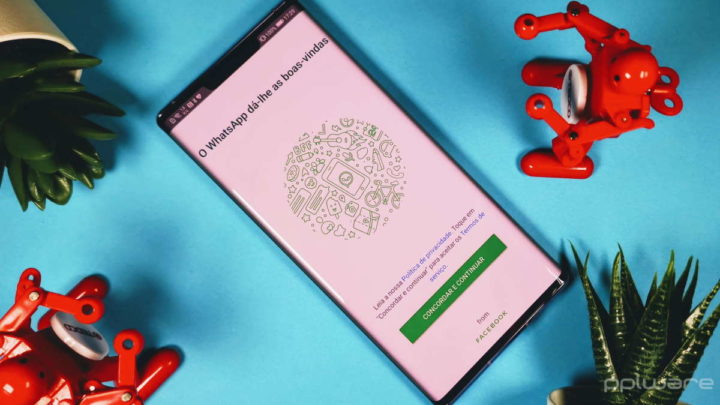 Despite not always doing it clearly, WhatsApp has improved its service. It constantly brings some news and fixes for problems that arise with the new versions that are presented.

In this line of news, WhatsApp is now testing a simple change, but one that will make all the difference to this service. The time given to users to delete their messages has changed and is now even longer and, for many, more suitable.

For some time now, WhatsApp has created a function that many users use constantly. Whenever they so wish, they can delete the messages sent, thus correcting errors and failures they may have in sending their communications.

Although it is not an "eternal" function, it still gives users 1 hour, 8 minutes and 16 seconds for them to repent and delete messages. This value is now being changed and will be extended for users to have more freedom.

WhatsApp is updating the time limit to delete messages for everyone, for some beta testers!https://t.co/4EmyZfdkFI

Although it seems a strange value, this will be changed soon and will be 2 days and 12 hours. This is a substantial difference and it actually increases the time given to users to manage their messages.

This change is already in real tests within the WhatsApp testing program on some users. It will soon be extended to all users globally and more comprehensively, with this new limit applied to this service. 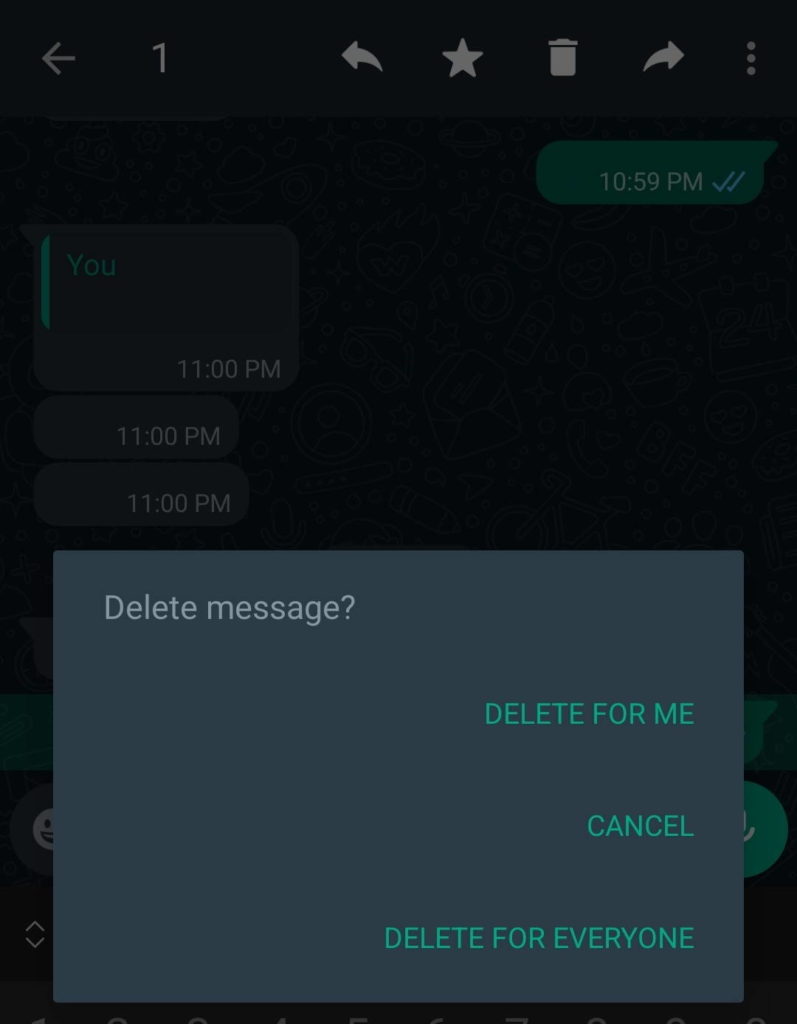 This function to delete messages for everyone, not just yours, was launched on WhatsApp in 2017 and started with just 7 minutes, another value that didn't make much sense. From these initial 7 minutes it went to 68 minutes and 16 seconds, then to the current hour and 8 minutes and now we will have more than two days. 60 hours in total.

WhatsApp is also working on another improvement to the message deletion feature. We talk about the ability to exclude them in groups where you are an administrator. There will be another update that enables this feature at a later date.